Chanukah: As Told by Shorashim and Shteelim

How to make a Chanukah puppet show by Nitzanim (“Buds” for first grade).

Step 1:Make a list of all the characters in the Chanukah* story. Then, make puppets, props, and backdrops. It helps to work with a buddy. 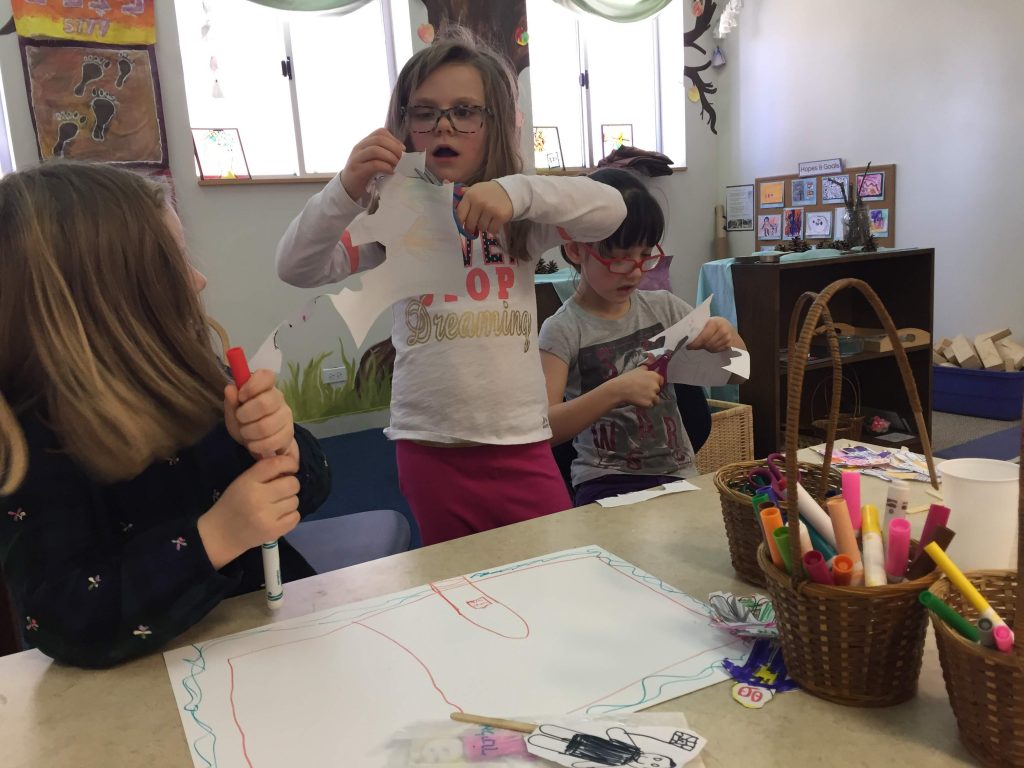 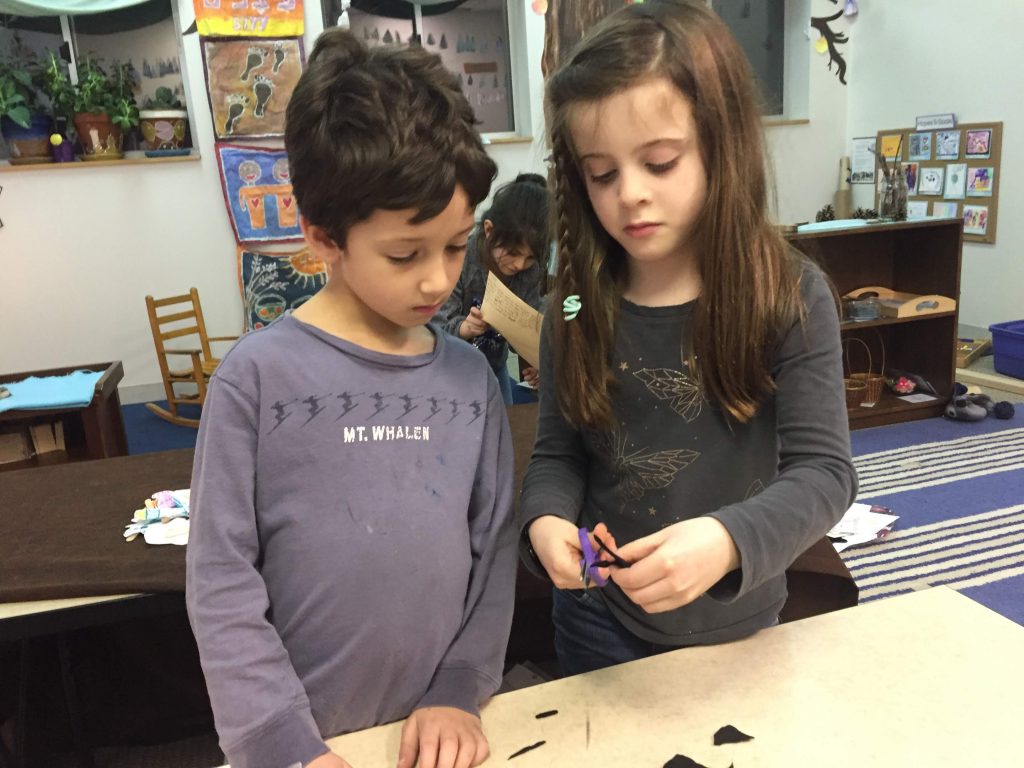 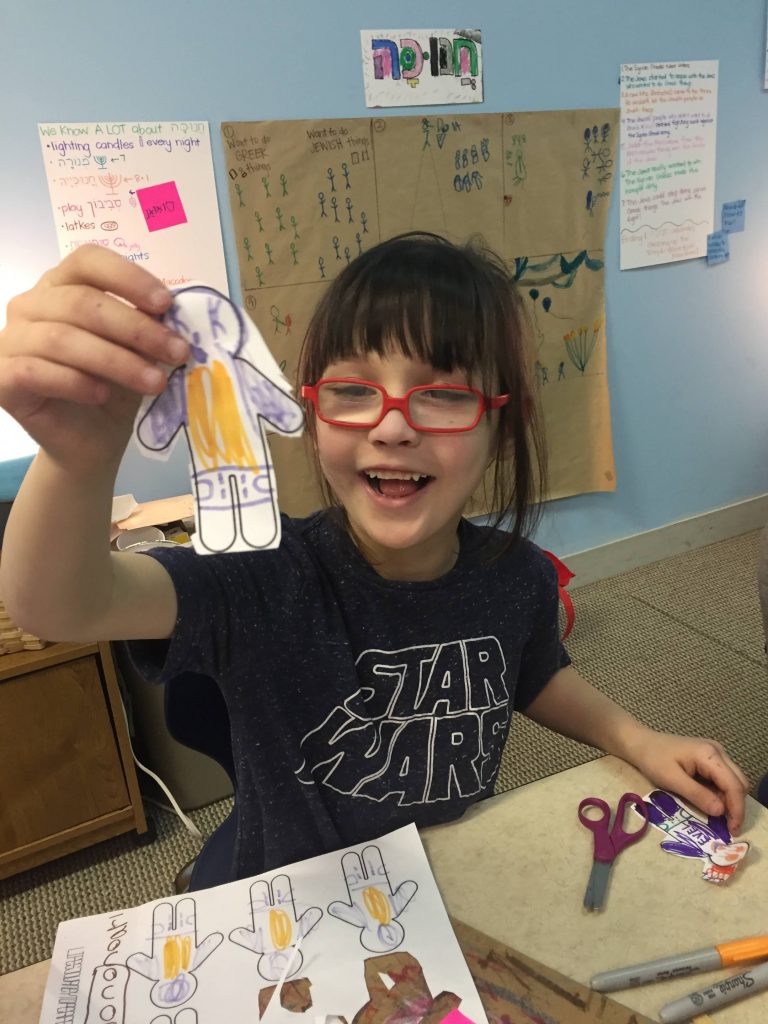 Step 2: Write the script, and choose narrators. Practice reading the script out loud.

Children took turns saying one sentence at a time until they told the entire Chanukah story and all three possible endings. 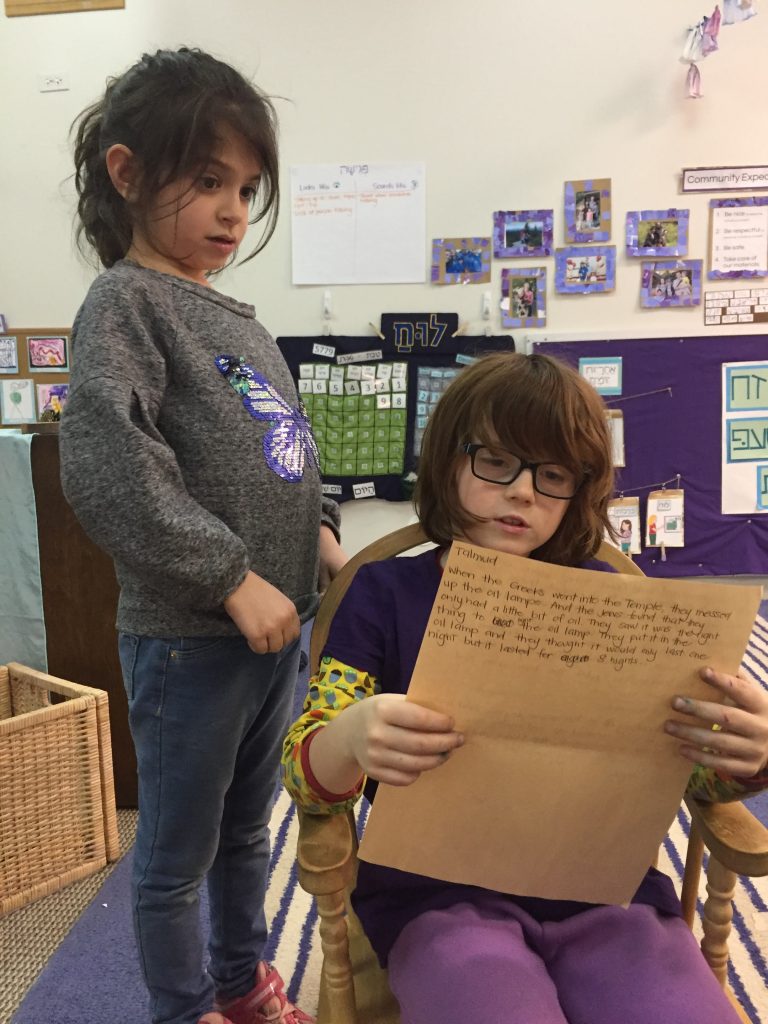 We had MANY formats for the puppet theater, but children decided that the most successful theater was underneath the table so that their puppets could pop up behind the table. 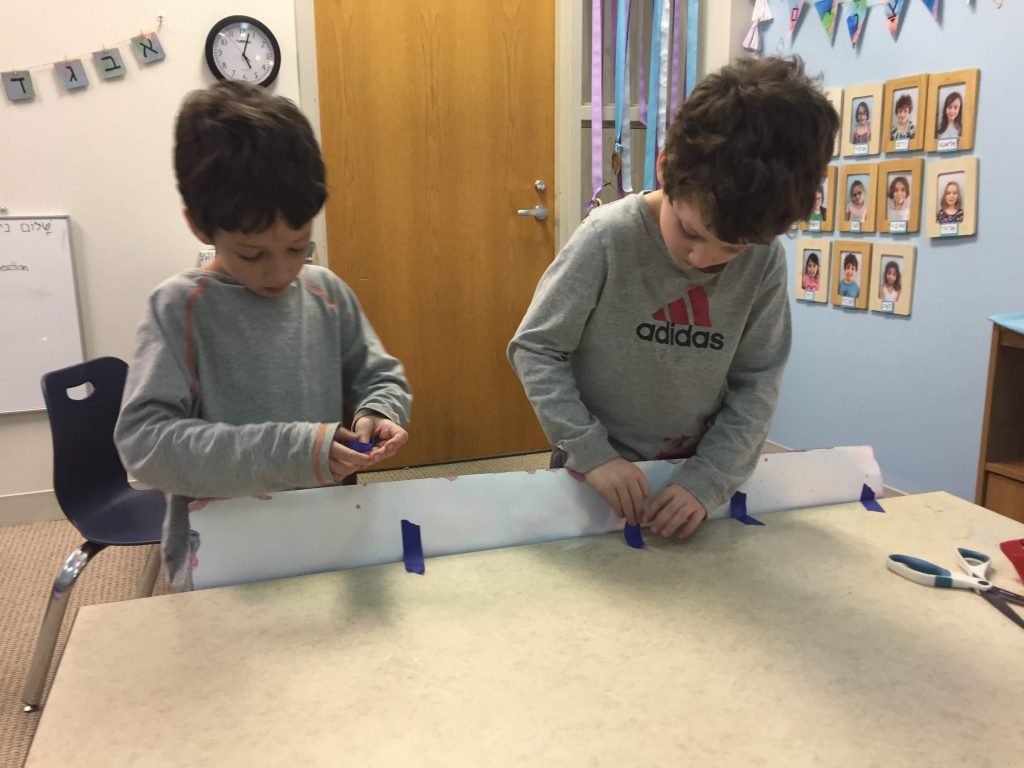 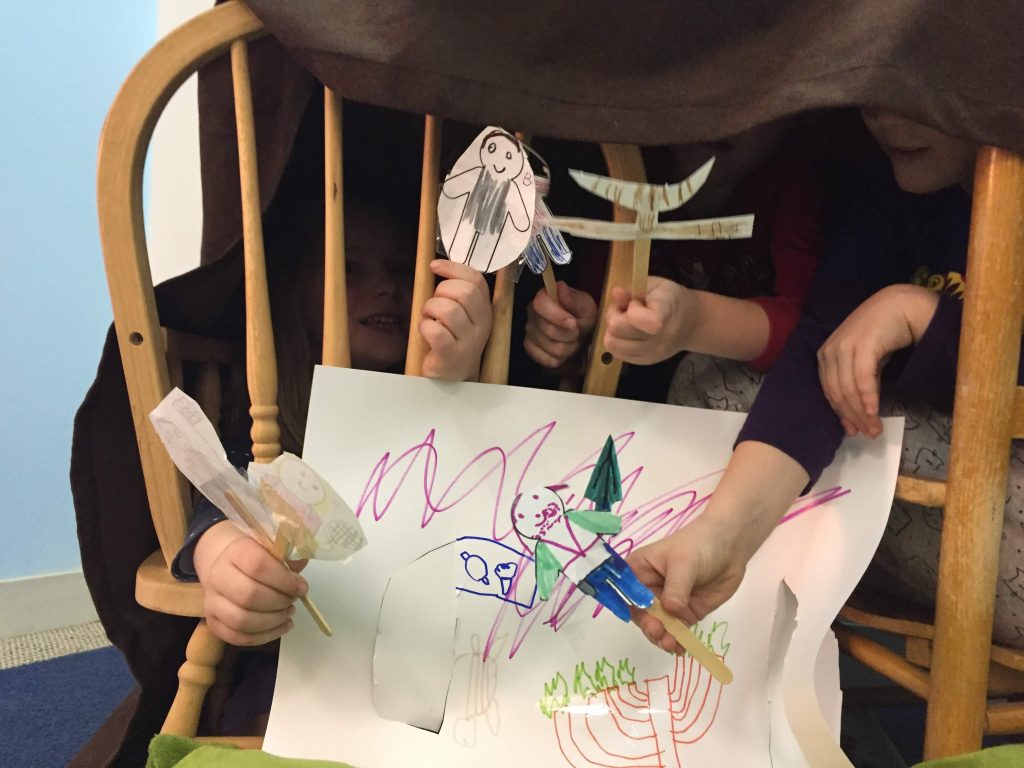 Way to go, Nitzanim! You created a puppet show from beginning to end all by yourselves!