Playing Examples of Kedusha (Holiness) from the Torah

“Respect Your Mother and Your Father:” Fifth and Sixth Grade Perspectives 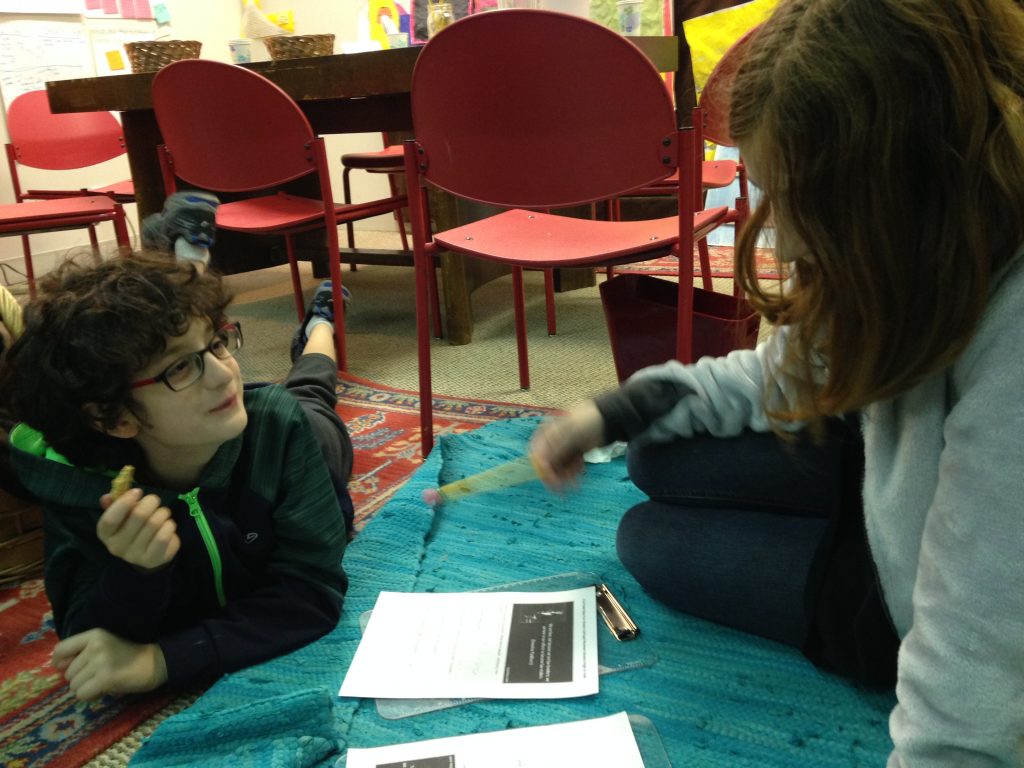 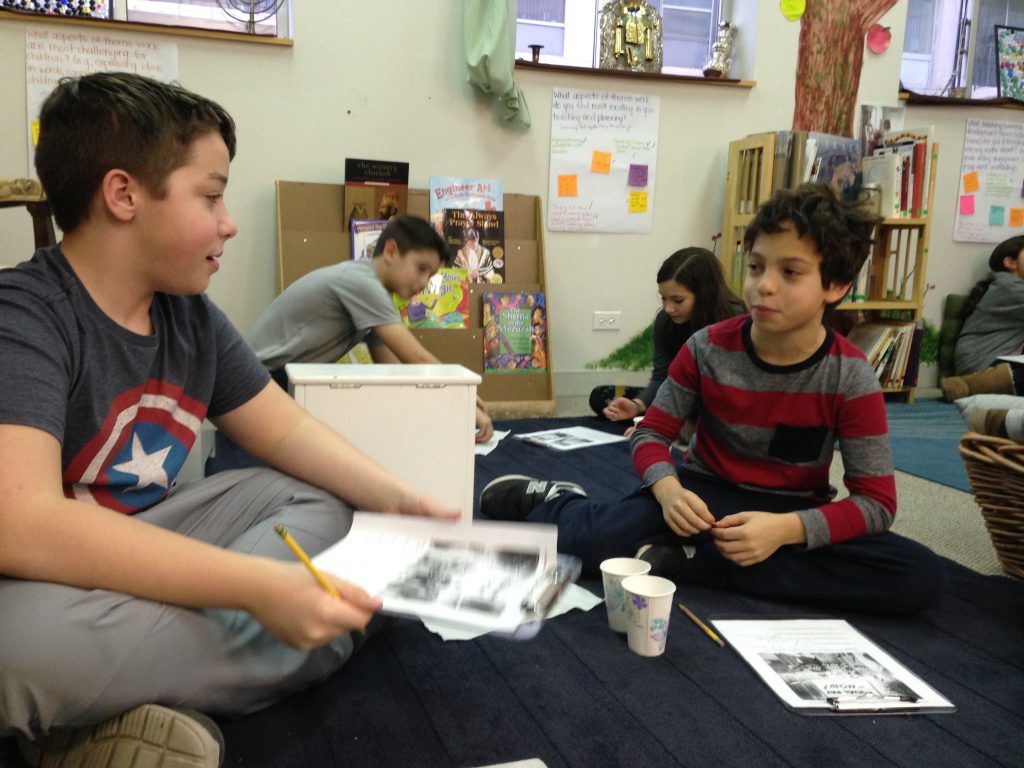