This week, fifth and sixth graders wrestled with a text about the Israelites bringing materials to make a מִשְׁכָּן (mishkan). What’s a מִשְׁכָּן (mishkan)? According to the children, it’s “a fancy portable temple on poles,” or “God’s home, …so they could carry Adonai with them.”

It’s astounding to watch these children wrestle with Torah text like old pros. On Sunday, we divided into three groups and read the text aloud. Children asked so many questions about the text. Then, each group built their questions and ideas, and we ended up with three completely different questions (and conversations!) based on what caught children’s attention in the text.

One group filled in a hole in the text: What did the Israelites do in order to use the gold earrings and bracelets and precious metals donated to build the מִשְׁכָּן (mishkan)? 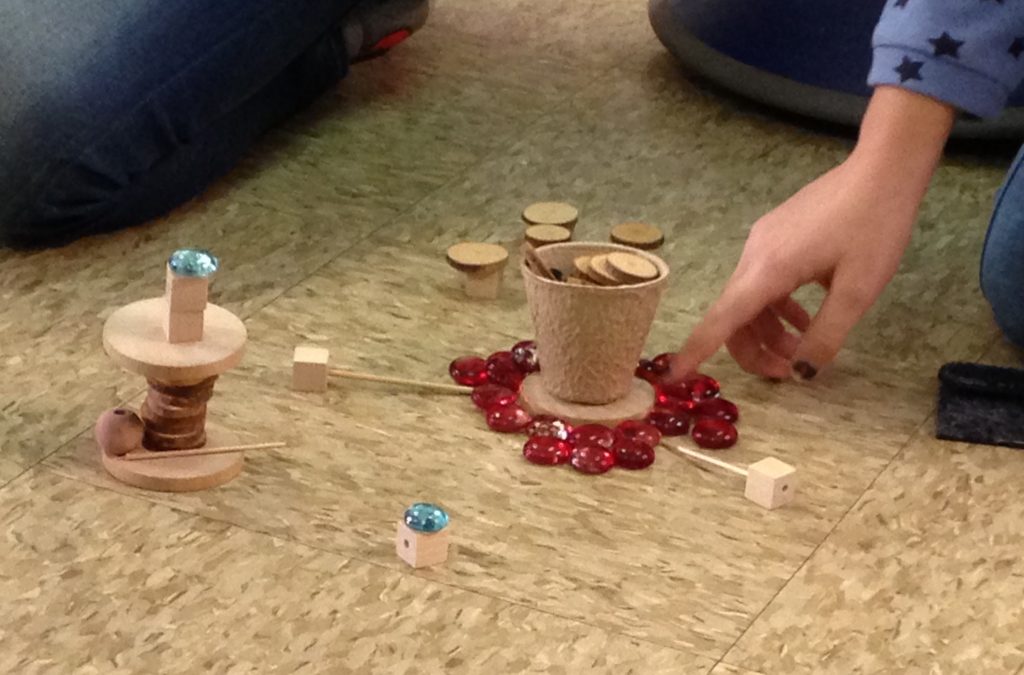 “They [the Israelites] built a fire pit and melted down the metals.” See Moshe and Adonai in the scene? 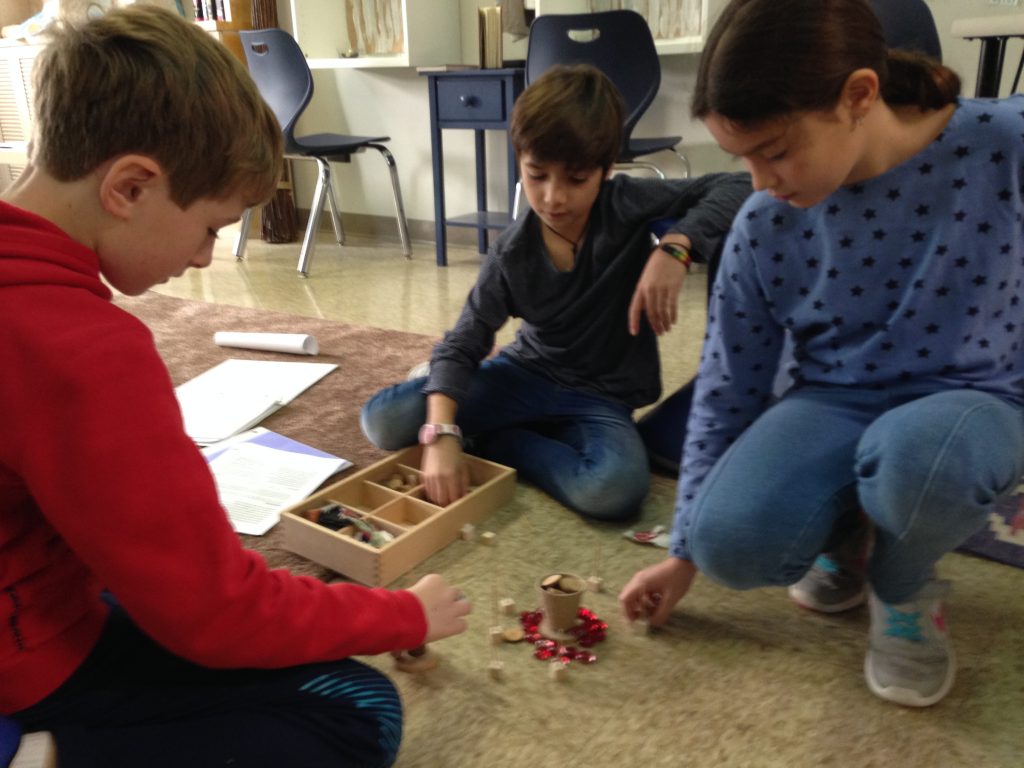 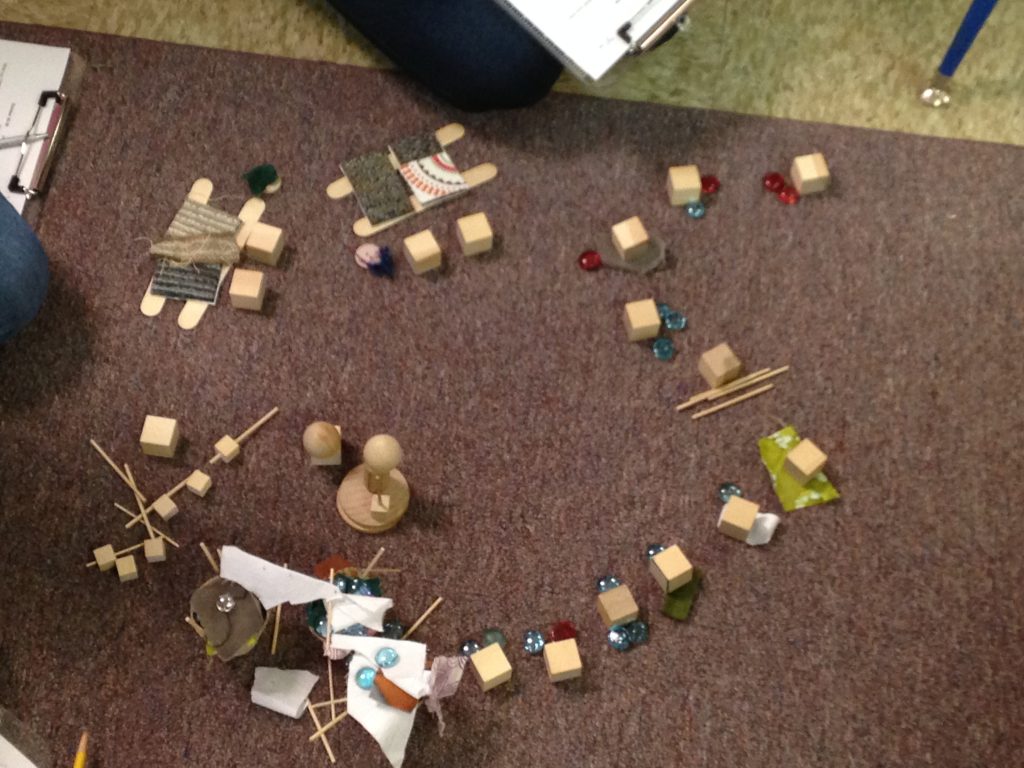 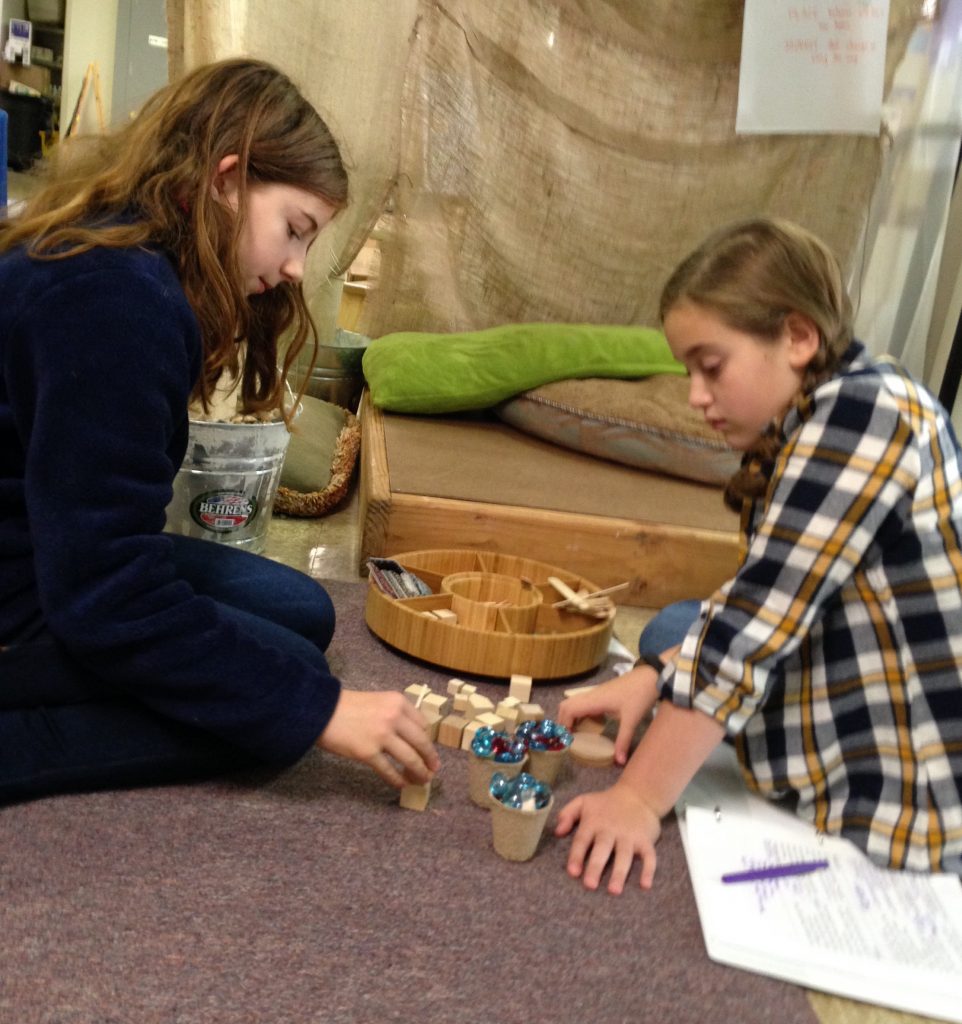 A third group asked: If the Israelites brought “more than enough” precious materials to build the מִשְׁכָּן (mishkan), so much that Moshe (Moses) had to tell them to stop, what could that mean? How could “more than enough” be bad? 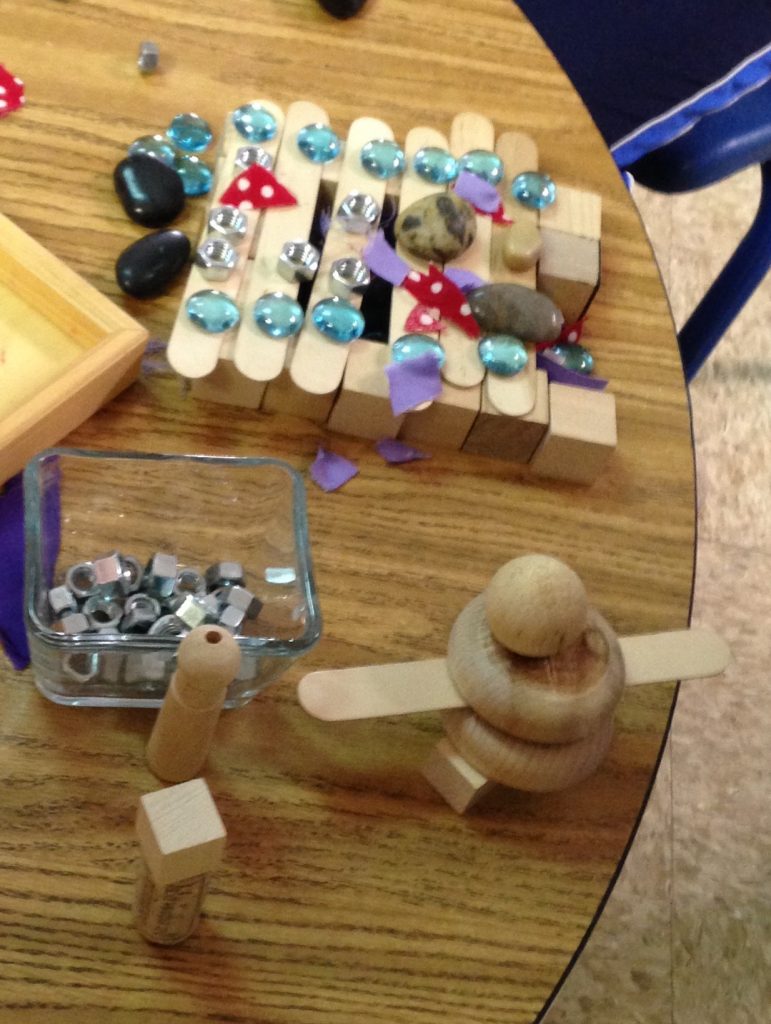 “If it was ‘more than enough,’ it would be too heavy to pick it up.” “People wanted to be helpful, but it’s like if you’re baking and put in too much flour, it doesn’t come out okay.” 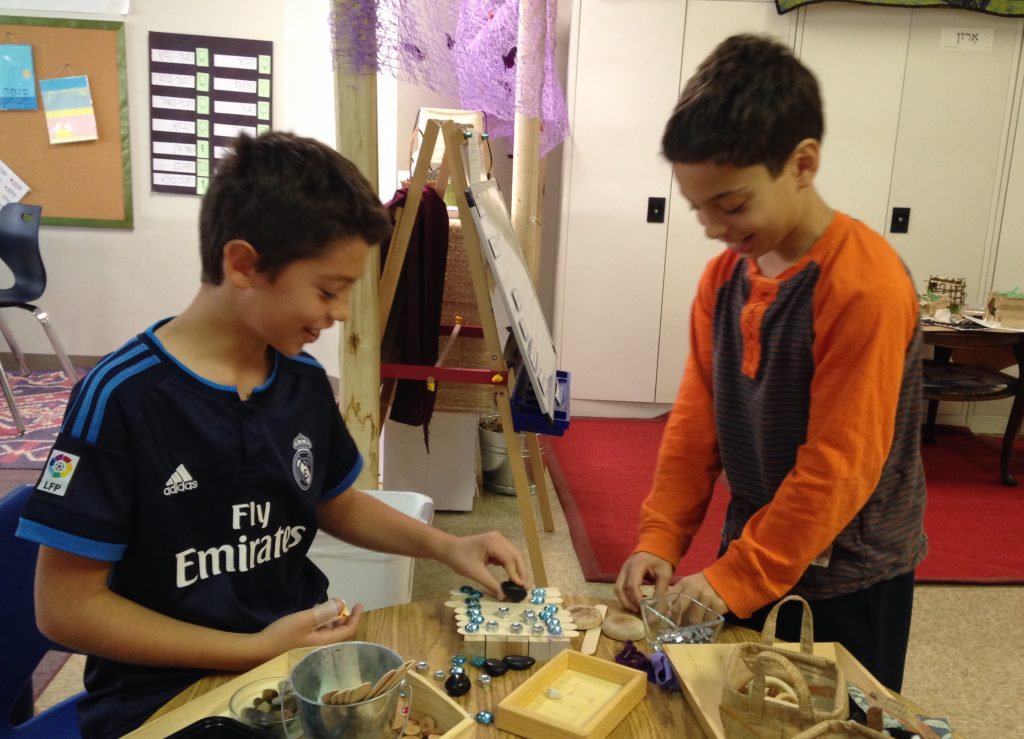 How do you understand the text? How would you answer the children’s questions?