At the Jewish Enrichment Center, children figure out their own thoughts and beliefs about Judaism. Even as we’re exploring specific content, like an early rabbinic text in which Rabban Gamliel talks with Ceasar, we make room for children to wrestle with their underlying assumptions about Torah and about religious life. This week, I captured two fascinating conversations around the snack table.

Child 1: How was the Torah written?

Child 3: Yeah, who wrote the Torah?

Child 5: Yeah, that’s what I was thinking.

Child 2: Well, it would take a long time to make up all of that (all of the stories in the Torah). It’s so long.

Child 6: God created it with magic.

Child 3: Maybe He wrote it as it was going on.

Another day, a group of children wanted to figure out how many Jews survived the destruction of the Second Temple in Jerusalem. They had read that the siege of Jerusalem started after Judeans arrived for the holiday of Passover, so they imagined many more Jews had been killed than if it hadn’t been a pilgrimage time. Spontaneously, they launched into math, and into a demonstration of their fairly new awareness of human relationships (which most certainly has not been a significant strand in these particular children’s conversation before!).

Child 1: 100 out of 10,000 [didn’t go on pilgrimage] because they didn’t believe in it. (He was referring to the fact that not all Judeans believed in Temple rituals.)

Child 2: Wait, so how many Jews were there altogether?

Child 2: So mathematically, 12,000 would not go on pilgrimage. So let’s say 6000 didn’t die. They would have started temples, had babies. It would have taken a long time for Judaism to grow, but by now there would be as many Jews as there was before. 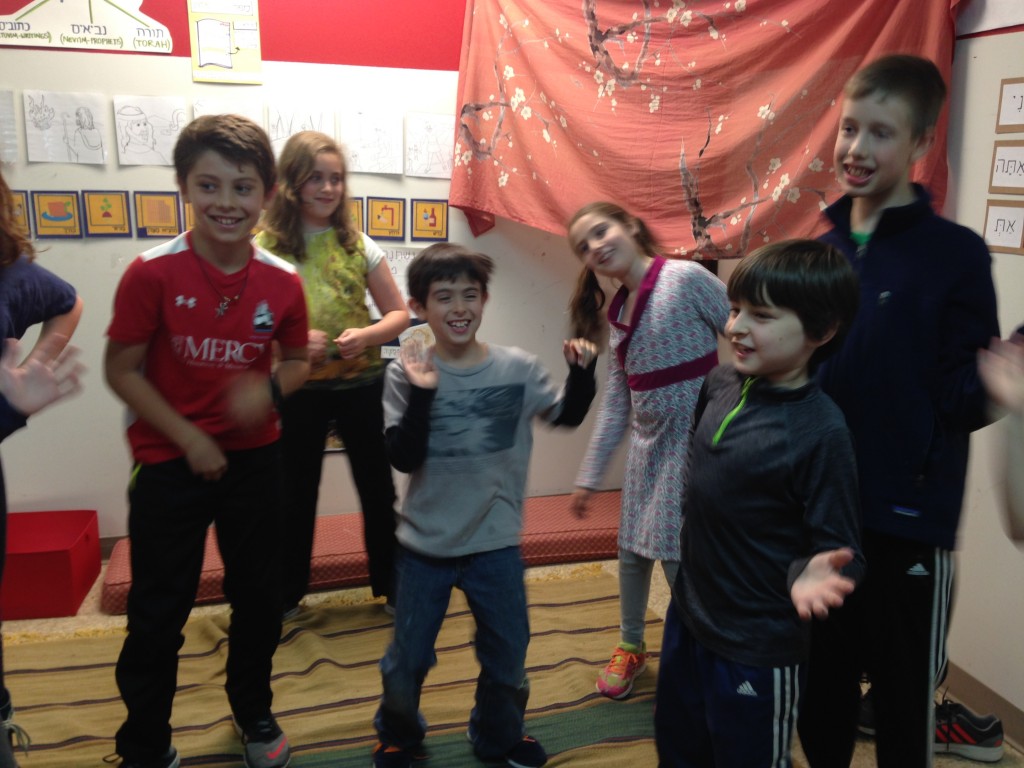 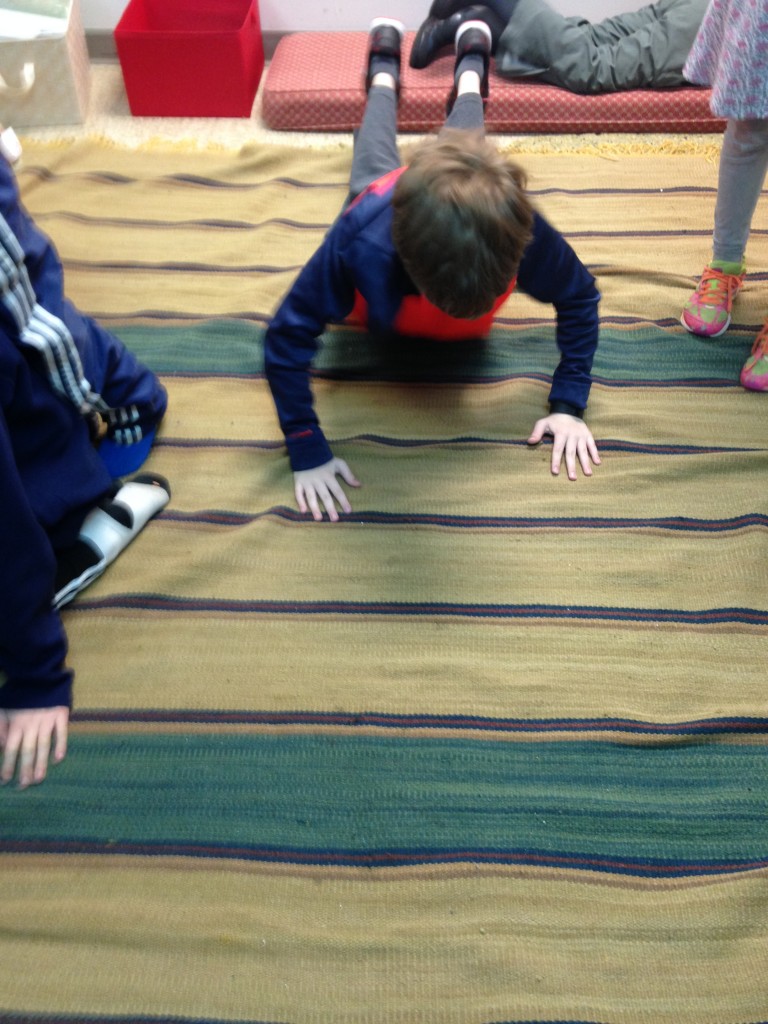