Listening to Our Own Inner Voice

Shorashim and Shteelim ventured into their second week of exploring the story of Yosef and his dreams.

This week we continued with the story some more, and found out what kind of fate awaited Yosef after telling his dreams to his brothers and his father.

We used different parts of the classroom to get to know the story better and to play with it. 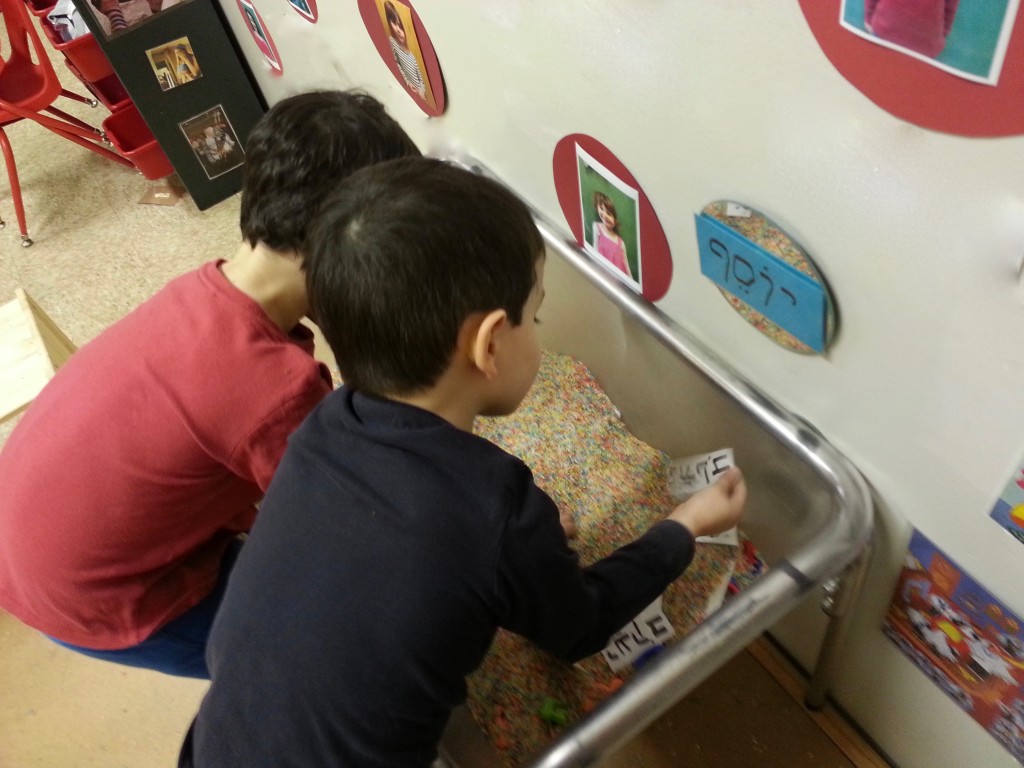 … Looking for the name יוסף (Yosef – Joseph) in the rice.

Some even reenacted parts of the story… 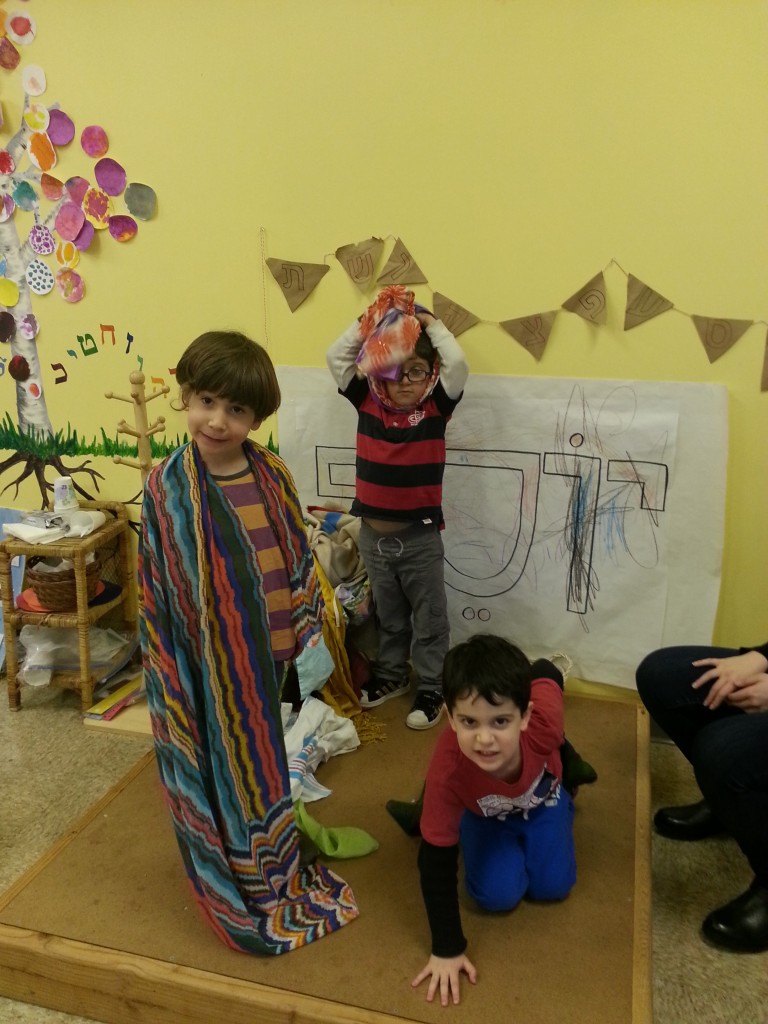 Yaakov thought Yosef was eaten by a wild beast… Can you guess who the wild beast is?

Some chose to be an audience to the reenactment. 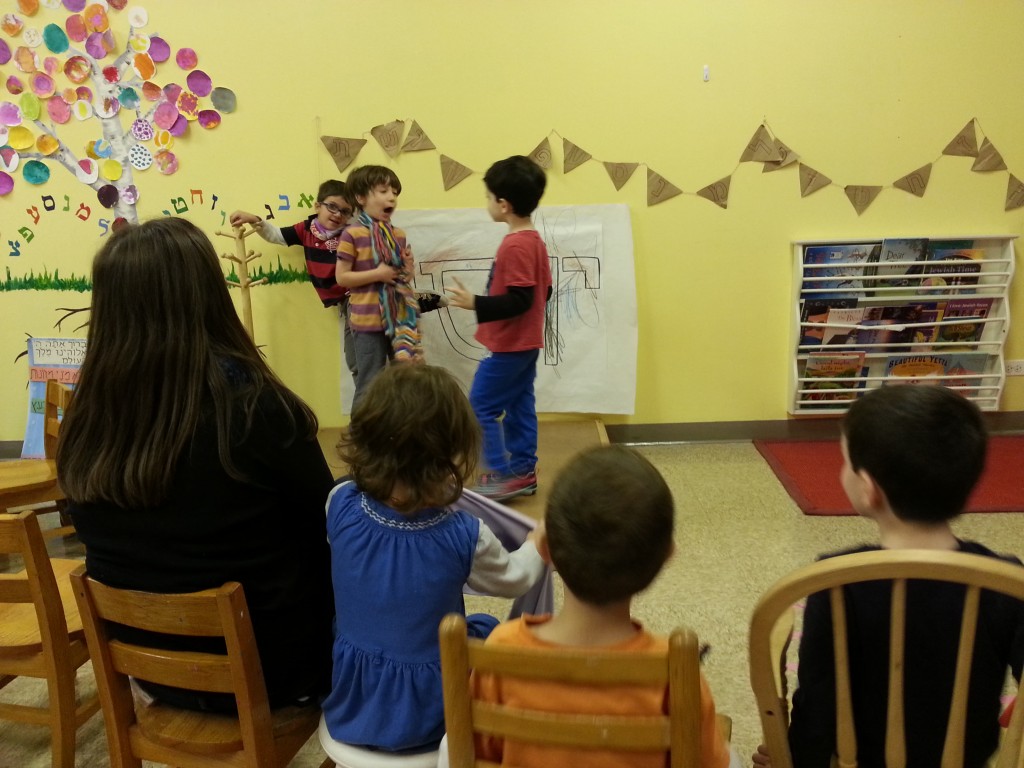 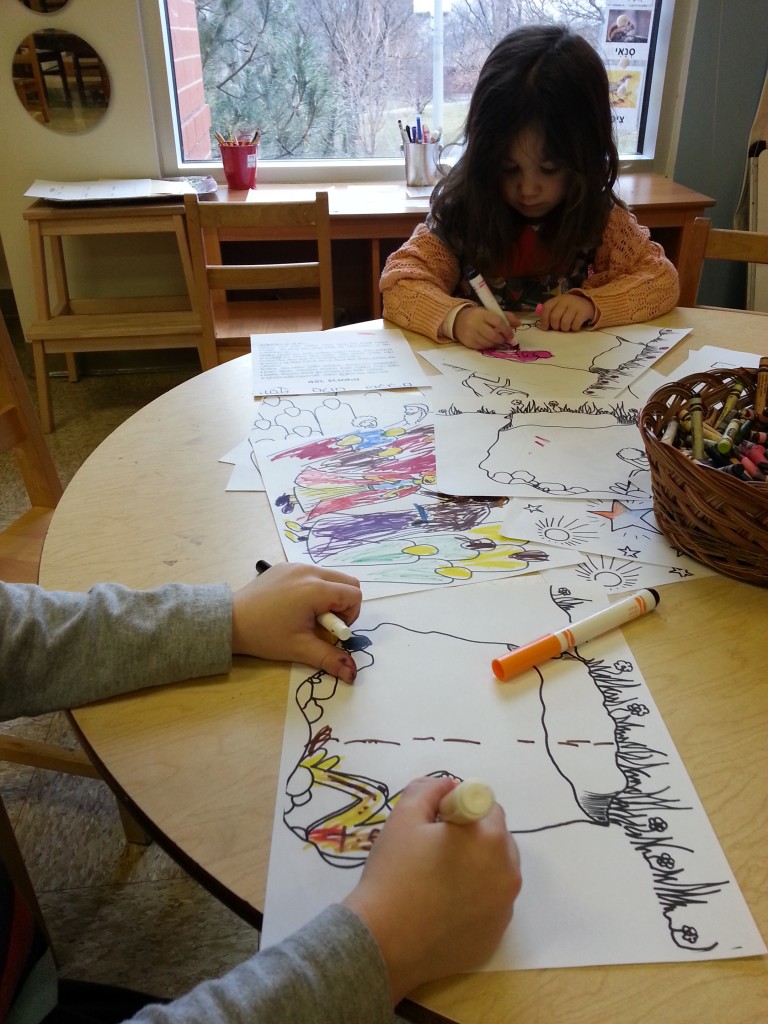 Shteelim also went to have a look at the תורה (Torah), to find the story of Yosef there. There were so many Hebrew words there, but Shteelim found words that they know, like יוסף (Yosef – Joseph) and חלום (Chalom – Dream)! 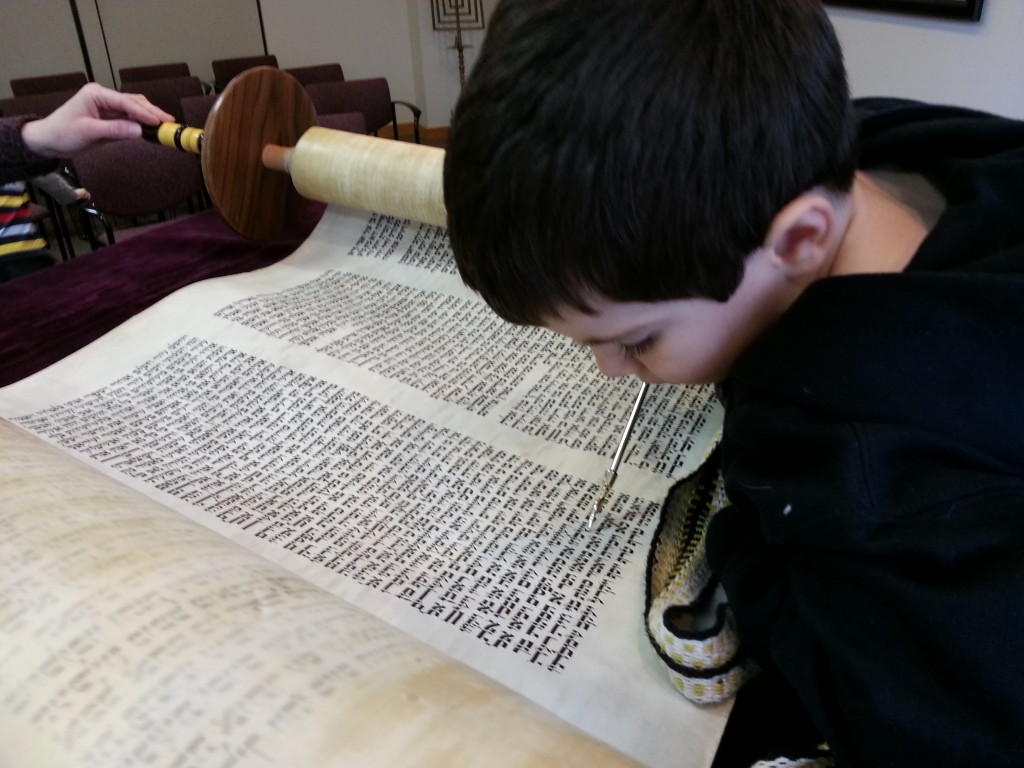 “I found another Yosef!”

Alongside the Yosef theme, we also have general עברית (Ivrit – Hebrew) explorations going on. Some have made new discoveries… 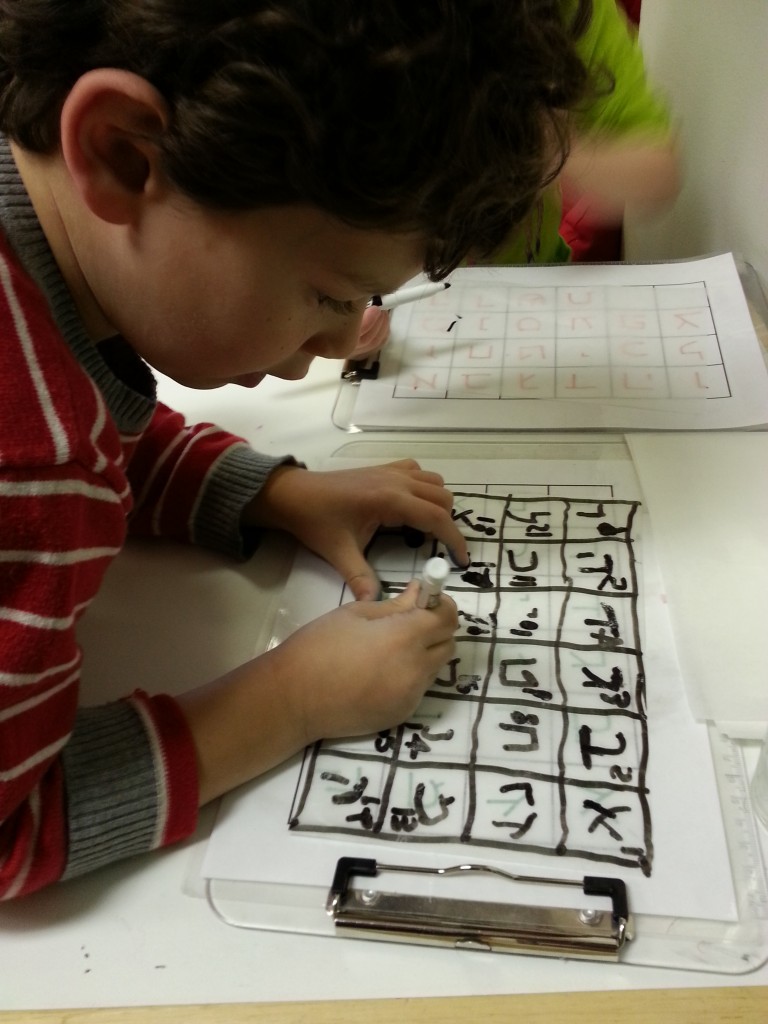 “There are twenty-two letters, I counted”

And some letters take on 3-dimensional forms… 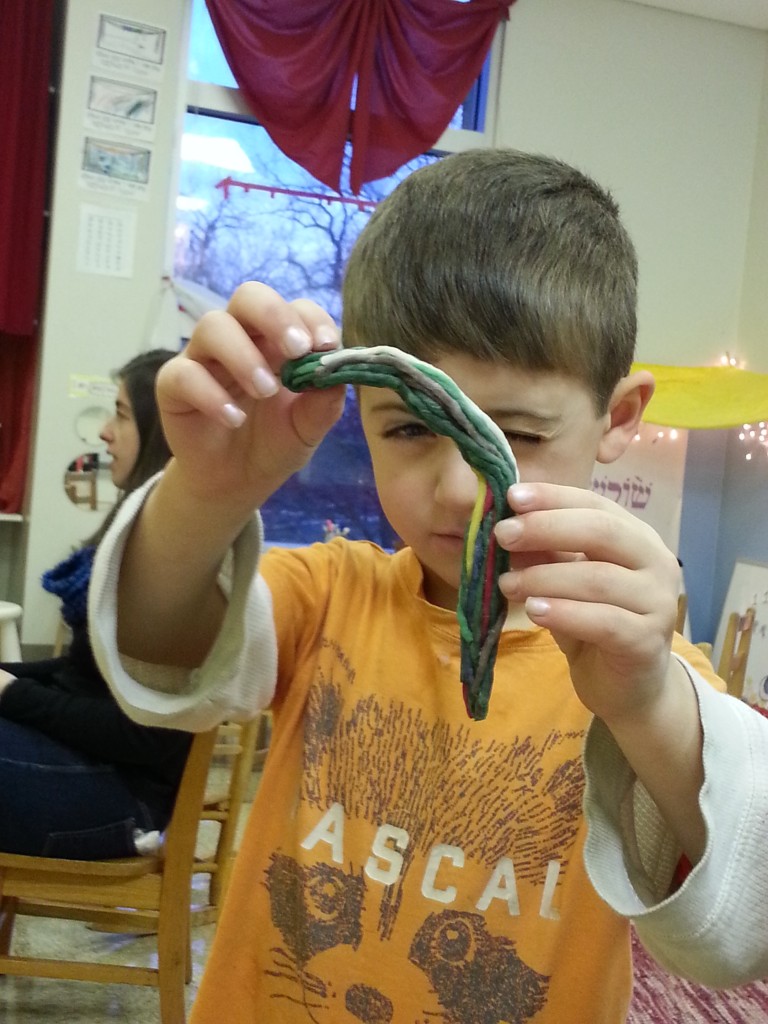 See you next week, as we continue to our third part of the story.