Finishing our Mural for שמיטה

Here are some photos of how the mural turned out: 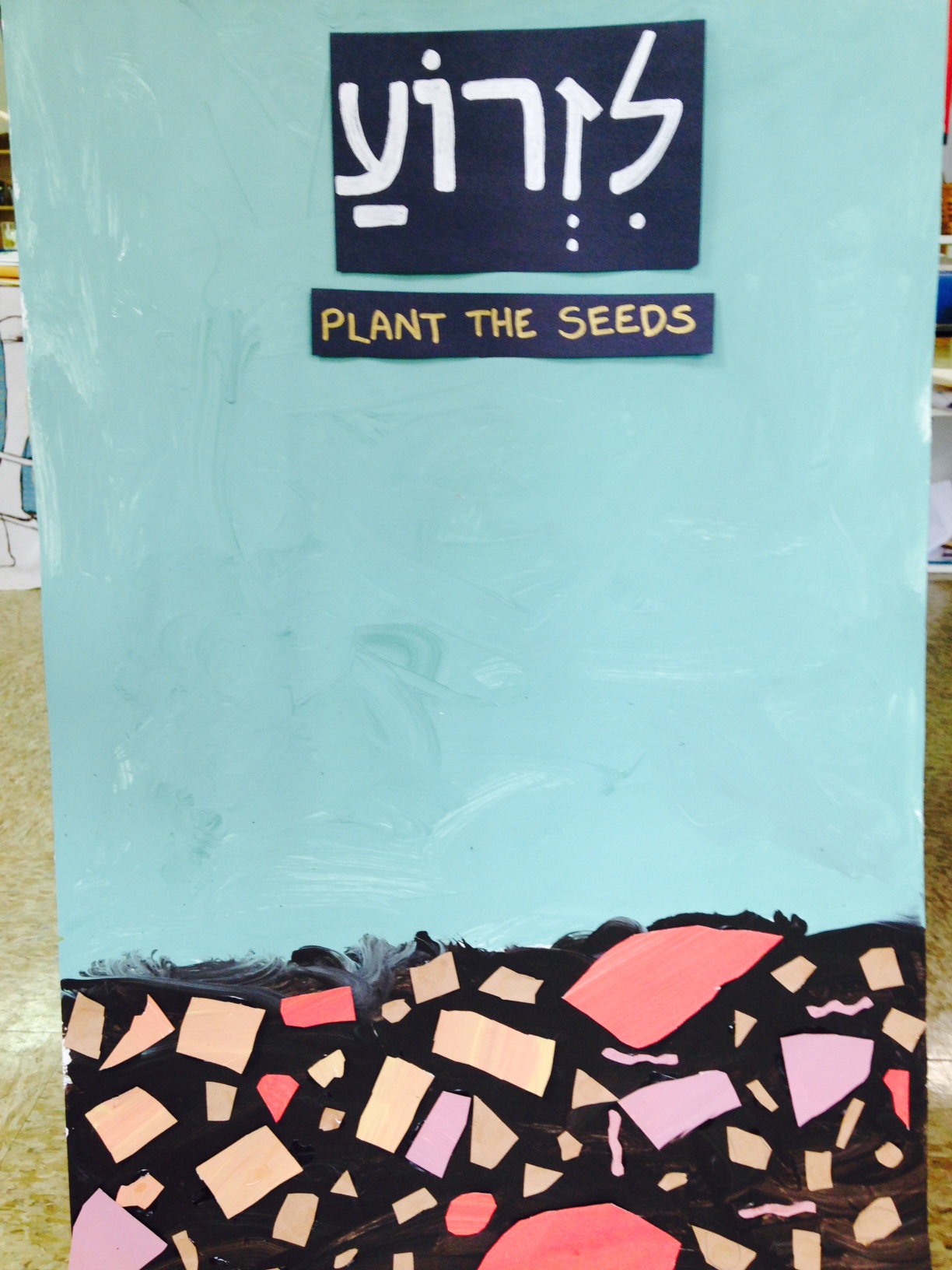 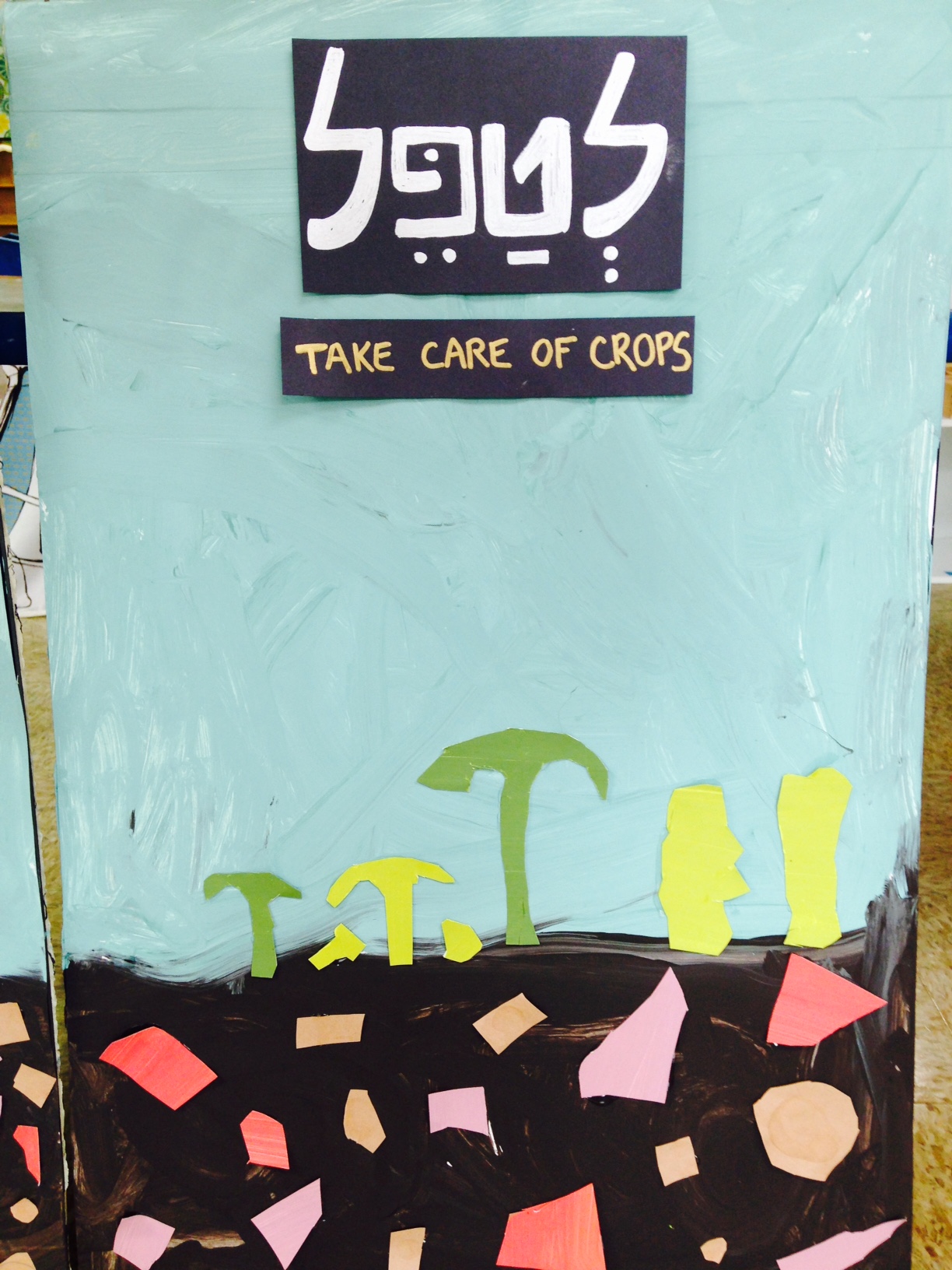 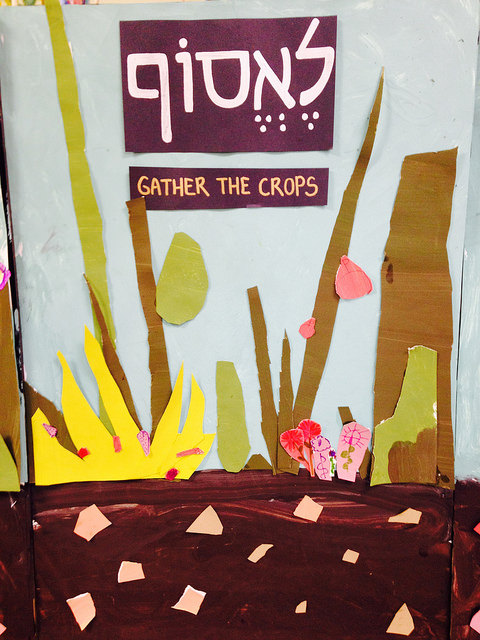 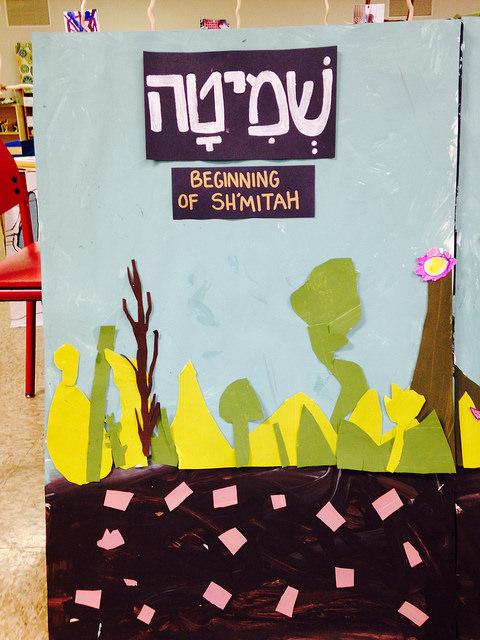 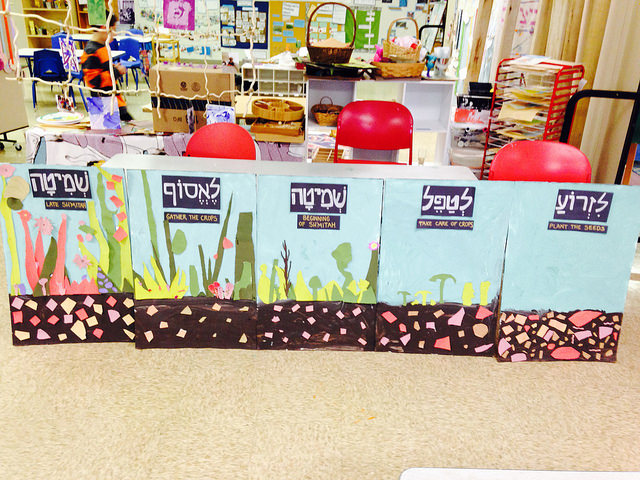