Nitzanim Hears from the Rabbis

Who Got It Right?

Back at the beginning of this theme, Anafim wondered, “How did anyone know that  משה (Moshe – Moses) had hit the Egyptian?”

On Tuesday, they got some ideas from the Early Rabbis about what it means when it says “He looked around and saw that no man was there” (Exodus 2:12): It means, “No one really like, stood up, to help the other guy, so then Moshe stood up and helped him.” (Paraphrased by one third grader) 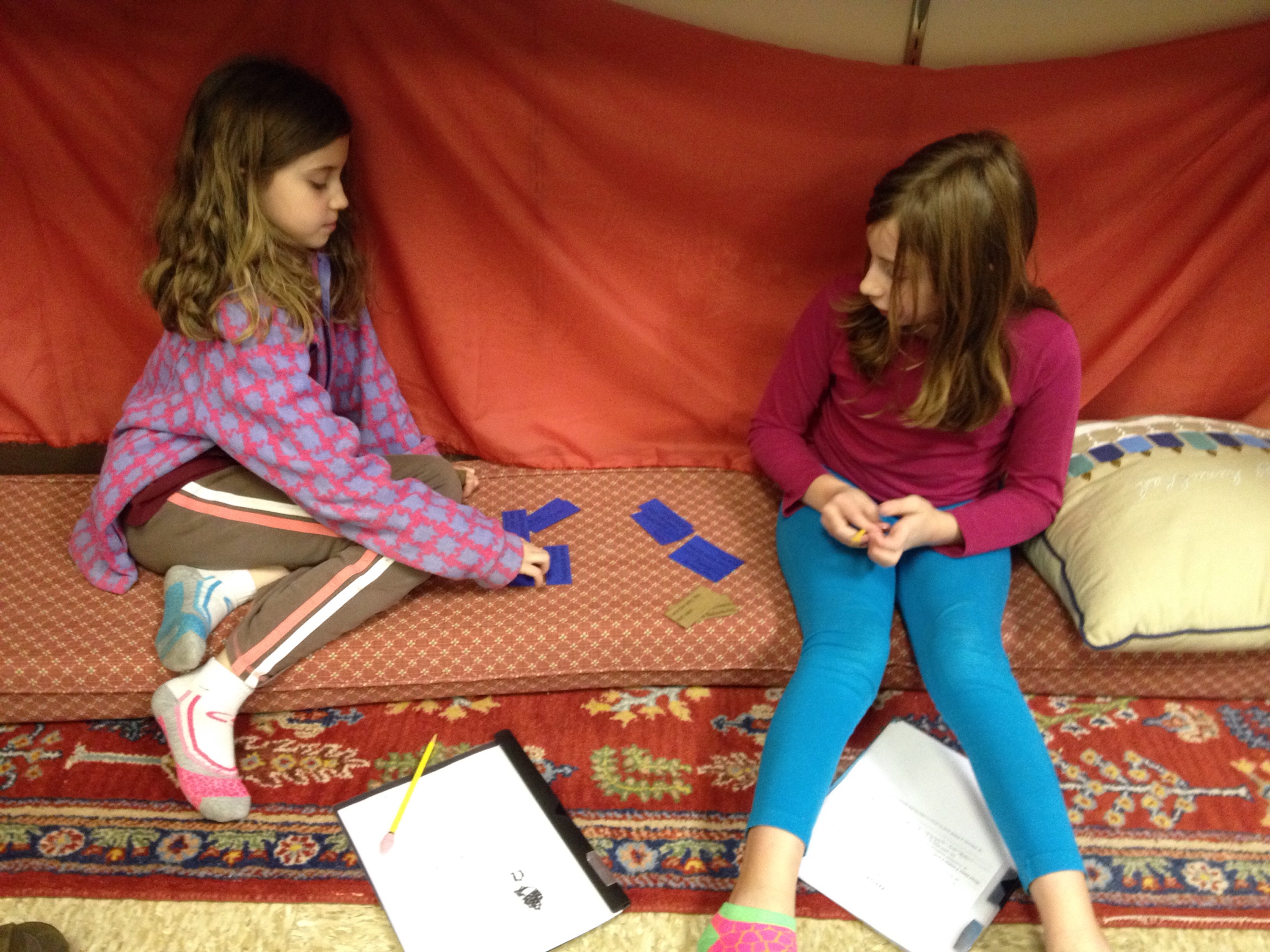 Our 3rd and 4th graders had their own ideas about what happened:

Boy 1:  They didn’t give us any evidence that there were people … so I totally disagree.

Boy 2: The third line, “he looked this way and that way and when he saw there was no man”… He looked around to see that no one was there, and how come people saw him? I disagree! My idea was something more like [another Anafimer] that people were hiding behind the castle. Or, another idea I just had, that maybe he wasn’t killed, he was just knocked out.

Girl 1: It’s also possible that the person who said “are you going to hurt me like you did that other person” (Paraphrase of 2:14)  was the person who was being defended. 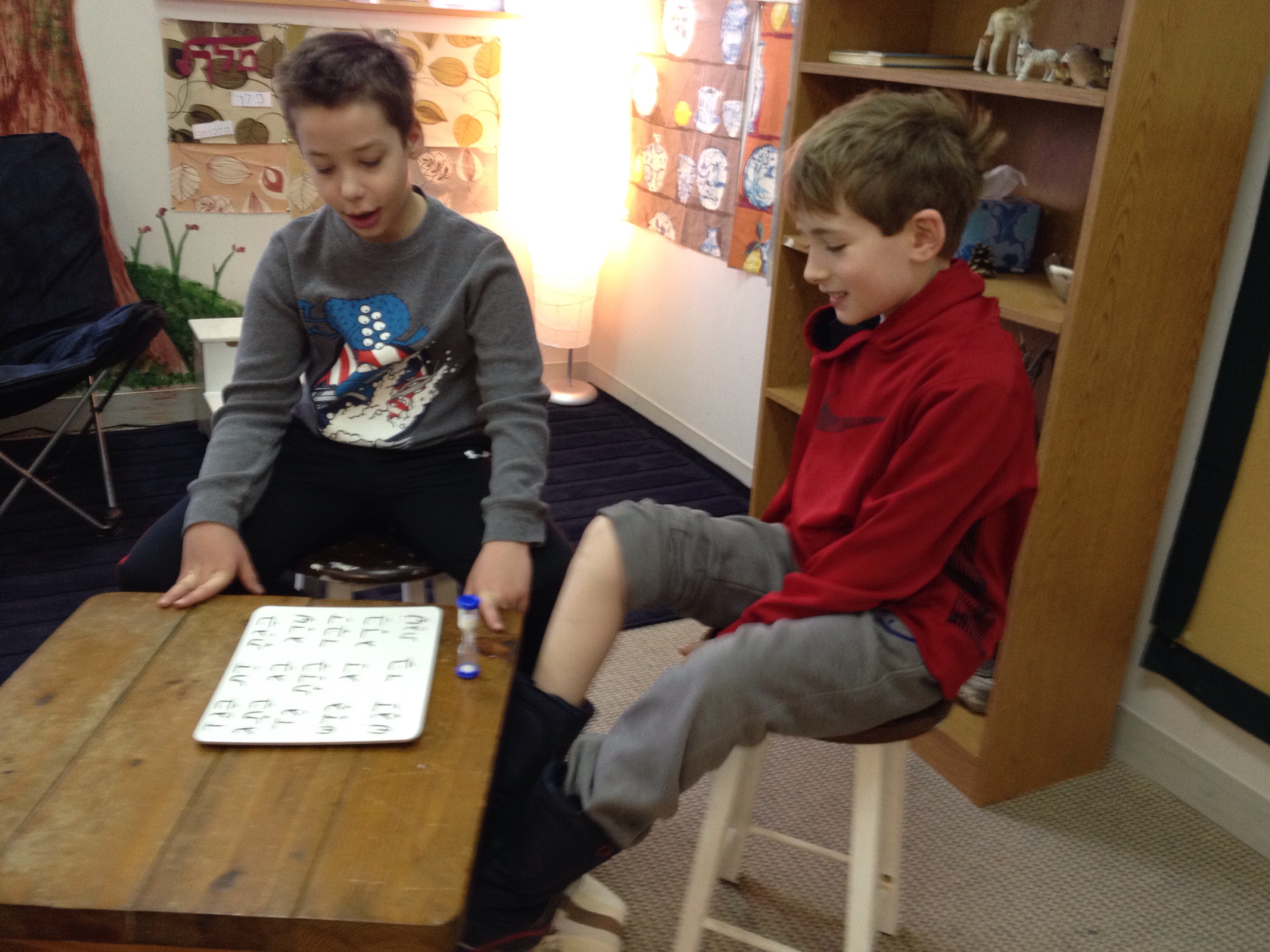 Can we be like the Early Rabbis? Of course we can! After 4 years at the Enrichment Center, our 3rd and 4th graders are ready to craft midrashim with the best of ’em!