Who Got It Right?

Nitzanim Hears from the Rabbis

Now that Nitzanimers have identified the big question they’ll pursue for the rest of our theme, we’ve started consulting outside opinions to try to answer our questions. Specifically, we’ve turned to early Rabbinic texts for some answers. Last week Nitzanimers got their first taste of Rabbinic ideas, and this week we continue to consult the Rabbis to compare and contrast our ideas with their opinions. Some of the ways that children have explored Rabbinic texts have been through conversation, building, or sketching.

Exposure to Rabbinic commentary has really pushed children to articulate their ideas, and synthesize alternative opinions. Our children are growing confident in presenting their original ideas and also staying flexible in their interpretation, shifting their perspective as they gain new information.

One child’s question is, “If paroh wanted the Israelites to come back why would he let them go?”

The rabbis answer her question by telling a story about a man who doesn’t realize how precious his rock-ridden field is until he sells it to another man who removes the rocks and farms a beautiful orchard.

This child built the rock-ridden field and the field with a beautiful orchard in it. 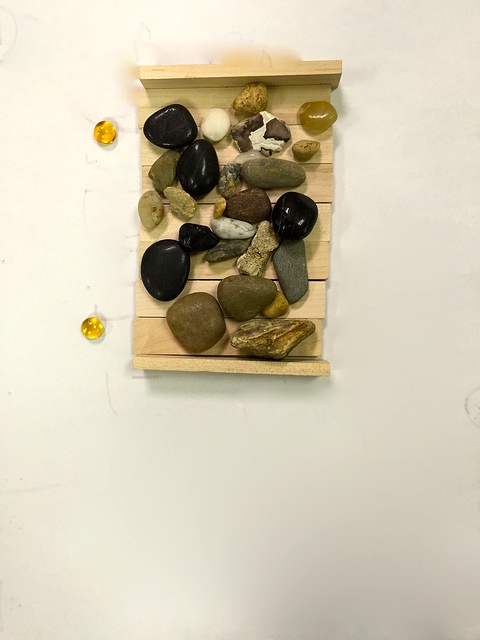 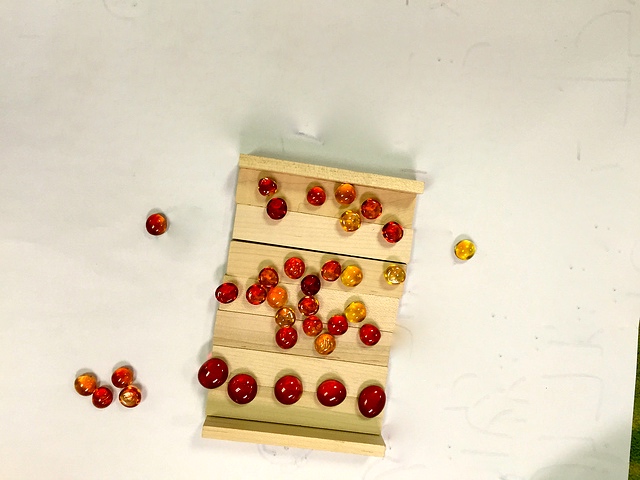 Another child’s question is, “Why were there 10 plagues and not some other number”

The early rabbis say that a king does 10 things to a rebellious city starting with cutting off their water and ending with killing their leaders.

This child built a picture of the soldiers surrounding the city and shutting off the water. 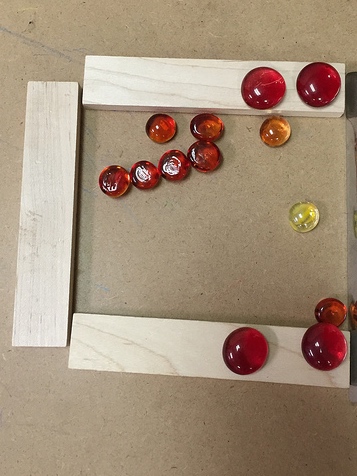 A third child’s question is, “How did the Israelite know if Moshe killed an Egyptian?”

This child built a palace and explained that someone was peeking and watching Moshe kill the Egyptian without Moshe realizing it. 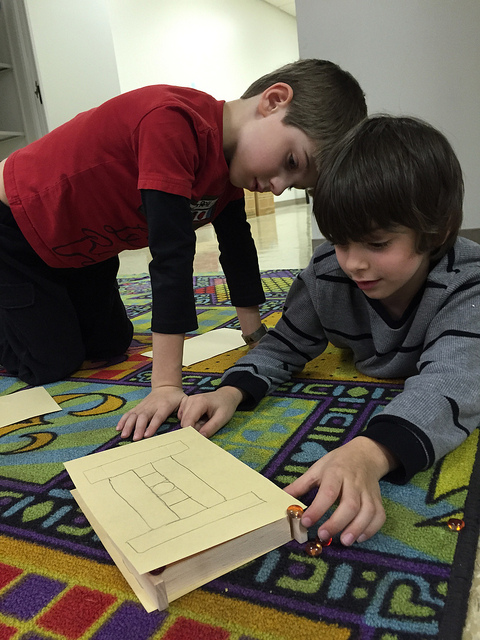