Acting Out Our Ideas and Creating Costumes

A New Kind of Ivrit in Nitzanim!

What About the Other Egyptians?

At the very beginning of reading שמות (sh’mot – Exodus) one Anafimer brought up a question he had heard in a d’var torah (sermon) at synagogue that week. He brought up the question of whether, perhaps, the midwives who refuse to kill the Hebrew boys are the only Egyptians that are really helping out the Israelites. He couldn’t quite put words to it, but he said in this d’var they were doing something different from the rest of the Egyptians who just let Pharaoh do all this bad stuff to the Israelites.

His question didn’t really resonate with the rest of Anafim at the time, until this week, when we read about the last plague. 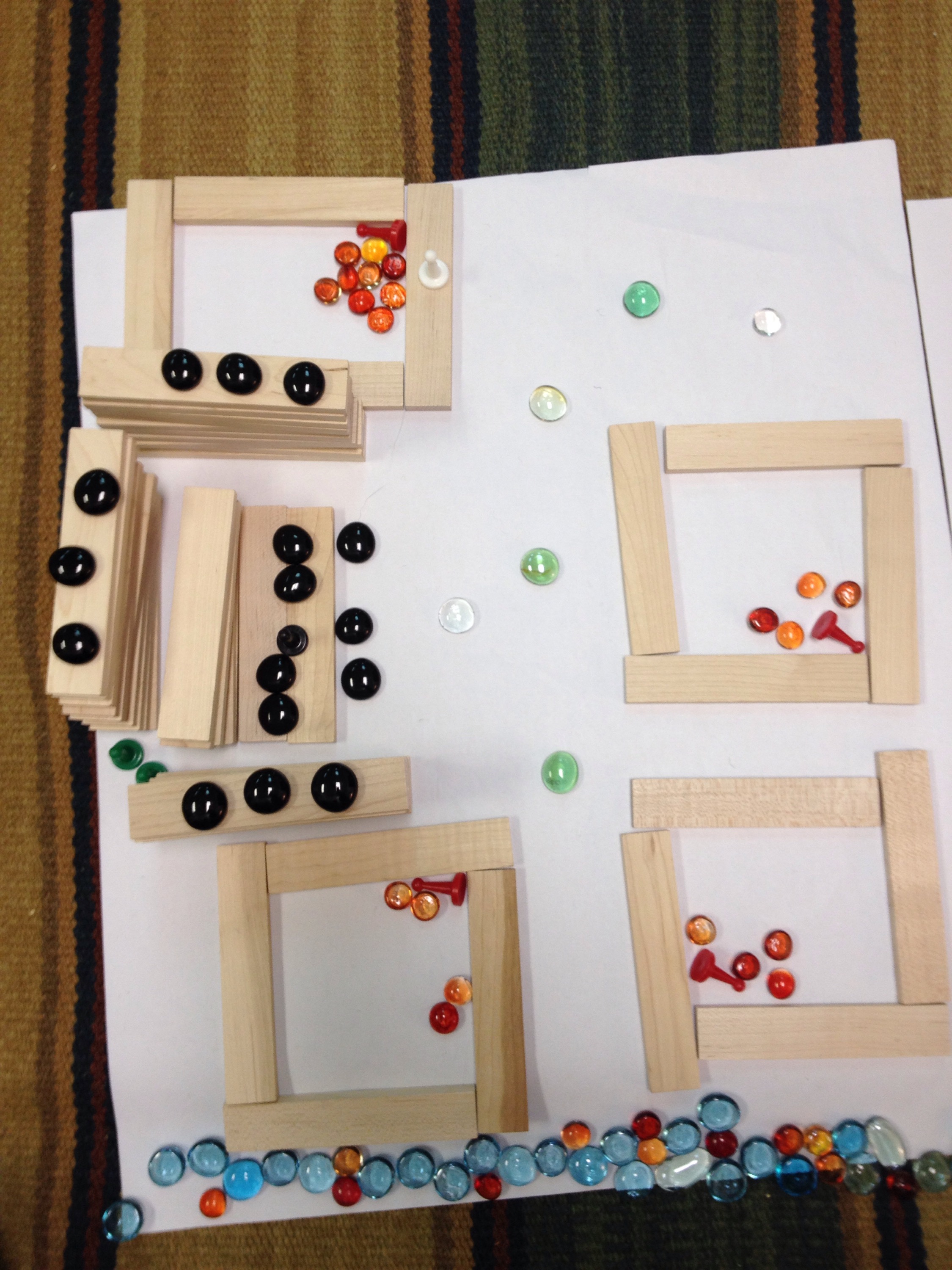 “This is where the Egyptians are and some of the plagues are still there, like the frogs and there’s a little blood in the Nile. The first born are all dead. This [in the top left corner] is Pharaoh’s son , and there’s an angel killing him…And Pharaoh, he just woke up at midnight. He’s sad and, like for a funeral, there’s a lot of black.” 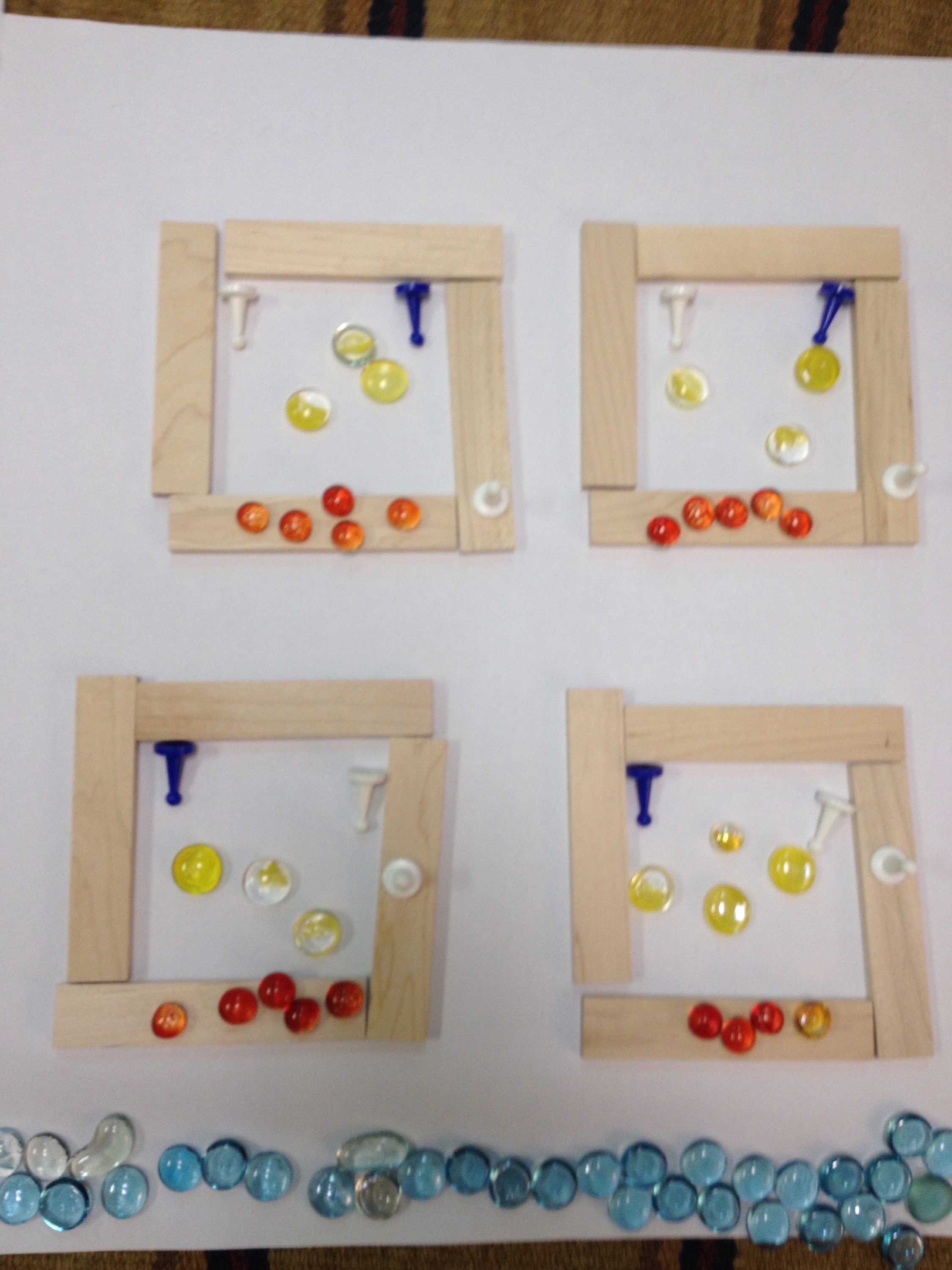 “These are the angels passing over the Israelites, and there’s yellow because they’re happy that he’s passing. And there’s no plagues there.”

Across the Enrichment Center, children pushed back against this. One fourth grader said, “And the poor guys in the dungeons, they couldn’t even get blood [to put on their doorposts like the Israelites].”

As two third graders explained to me the innocence of all the Egyptians that were being killed, I saw an opportunity to bring back the early question of the Egyptians role in enslaving the Israelites. I reminded them of their peer’s earlier point and asked, “Were they really innocent, if they didn’t help out the Israelites when all of this was happening?”

Here are some snippets of their answers:

Girl 1: “They might be on their side, but they didn’t know how to help out”

Girl 1: Like, sometimes when my friends are in a fight I don’t want to side with one because the other will get upset, but I know this isn’t really like that…like, if you want to help somebody you have t do it safely. But you don’t know how to do it safely.

Girl 2: If you really love them, you would probably go up and say something [and risk your life]. Like in Harry Potter, Harry’s mother really loves him.

Me: So, what do you think, in this situation are they really innocent?

Girl 2: They’re sort of guilty, and think ‘but why wasn’t I just a good friend and help them.’ But then they’d think, ‘well, should I help them, but then maybe i’m going to die,’ so they don’t know what to choose!

Girl 1: They’re still on the Egyptian side, on the side they came from, but they still want to help the other side. 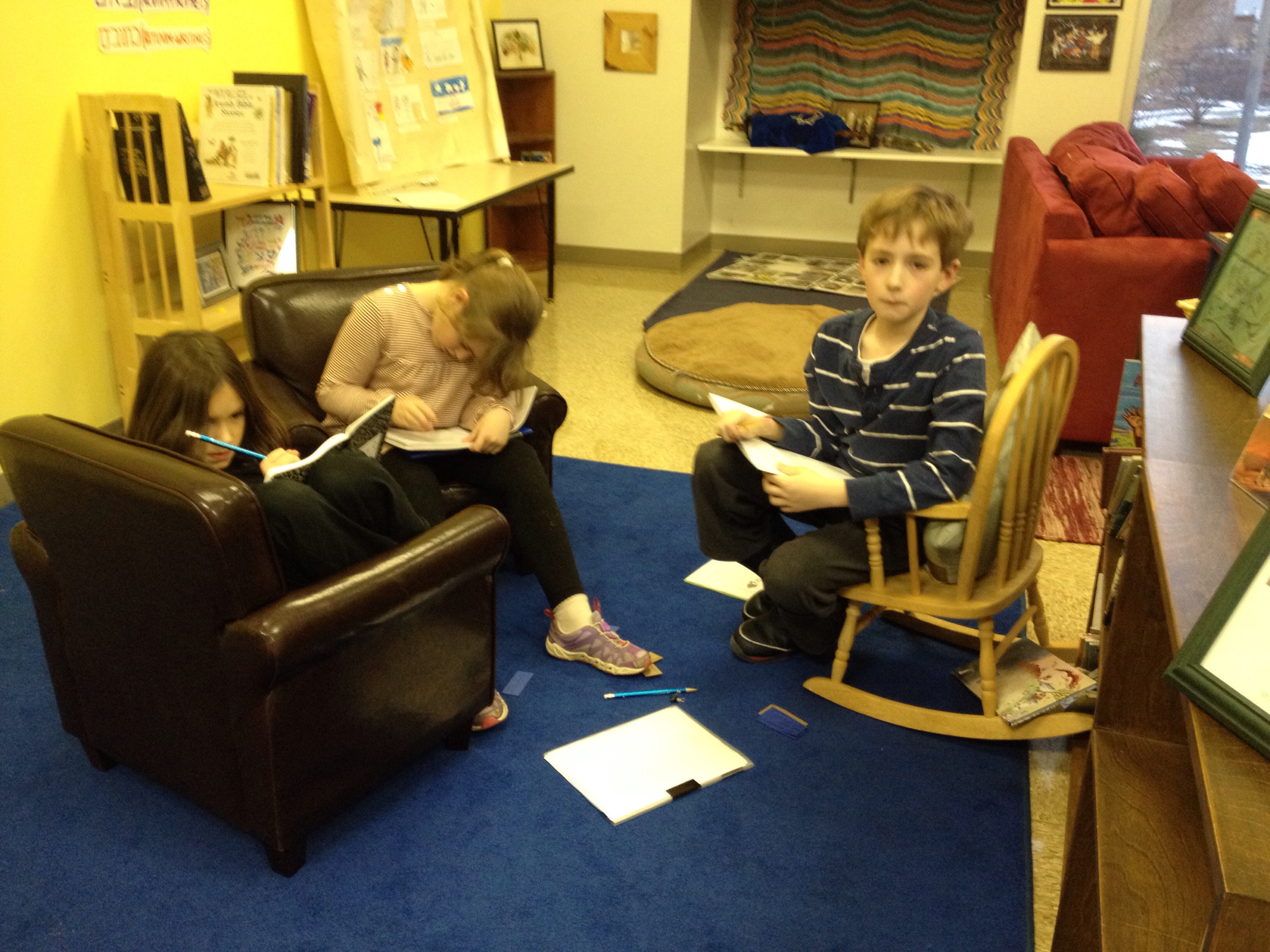 Girl 2, Girl 1 and their third Chavruta (study partner), reflecting on the text they just read.