How Tall is the Mountain of God?

Who is This God Character Anyway?

God, and what God does, is proving to be a BIG question inside of Beit Anafim right now. As we’ve read this part of שמות  (sh’mot – Exodus) each Anafimer has struggled with some big questions and in consistences between the God they’d imagined up until now and the God they’ve gotten to know in the beginning of the Exodus story. 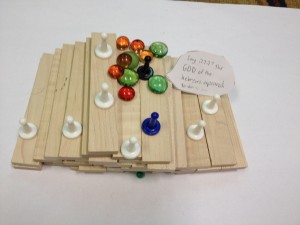 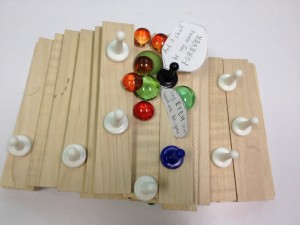 Some questions seem smaller, like one girl who keeps asking, ‘Why does God keep changing his name!?” “First he says ‘Call me Eheye” and then later he says God!”

We had a long discussion imagining why the burning bush starts as God’s messenger and then becomes God’s self. A third grader suggested, “Maybe the messenger is like a window that you can see each other through.”

This opened up a LOT of imagining of different portals into the world where Moshe could meet God face-to-face. For example, “The messenger is the operator. He’s kinda like the guy who hooks up the burning bush, like ‘God, you’re ready to go online!”

More recently, Anafimers were troubled by God hardening Pharaoh’s heart throughout the plagues.  Some suggested, “It’s Adonai’s fault that everything happened!” This was a contentious idea:

“Maybe it was a lesson that He is trying to teach Moshe: “Be patient with me because I am Adonai. I got you free, it might happen again, so just be patient.”

” I think Adonai hardened Par’oh’s heart because, if Par’oh had a soft heart he would let the Hebrews go on the first plague, but God wants Par’oh to have his full punishment.”

“He’s like Jay Cuttler. I’m the quarterback, I get to do what I want. I get to throw good or bad and I’m going to throw horrible. God is a making a dumb decision.”

“What I hear you saying is that God WANTS to punish Pharaoh?”

At the end of the day today, one third grader said, “I don’t get why God keeps trying to kill good people…” 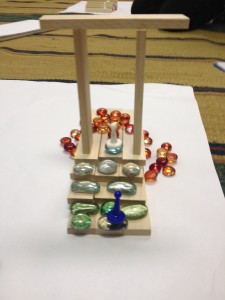 God is trying to Kill Moshe.

What big ideas we’re wrestling with! I am so excited to see how they begin to challenge and deepen their questions when we begin to read Rabbinic texts over the next few weeks! 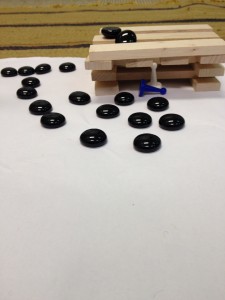 Tzipporah saves Moshe from God when God tries to kill him. Those are the soundwaves going up to the mountain where Moshe is.