Cooking and Creating to Celebrate Chanukah

So, did the Miracle Happen?

After three weeks getting an in-depth look at Maccabees 1 and Maccabees 2 Anafim had to come to terms with one fact: The famous story of oil lasting 8 days was conspicuously absent.

Girl 1: Its not really possible for you to find a tiny bit of oil and then make it last—Goooooood makes it last for eighht WHOLE days.

Boy 1: Actually, that could be possible, like, it could be crammed in to a tight space so it only looks like enough for one night but actually its enough for eight.

Girl 1: But now that we know that we know its true, because like, what I said before, people usually, like some of the stories from the torah some parts can probably be true and some of them are impossible and could never happen.

Boy 1: Like the Passover story, or Adam and Eve.

Girl 2: like there can’t be a giant flood that can not destroy an Ark while destroying the rest of the world.

Morah Sara: So on Chanukah we sing about miracles and we light 8 candles. So why think the Rabbis wrote about this story?

Girl 3: So people the that its real, that the holiday is more important than just a fake story and to make it feel more exciting.

Girl 1: Yeah, she never said the story wasn’t true, she said some of the parts they make more exciting.

Girl 3: I think, maybe because they didn’t want Chanukah to sound like, “a war happened and then we light candles to celebrate.” More like, “the war happened and we went back to the temple we found this oil and it lasted sort of 8 days and God made it last 8 days.”

Morah Sara: It sounds like you’re saying that they wanted to make it more about God and then temple than just about the war, is that you’re saying?”

Girl 3: No, like about all of it, not just about the war and lighting candles to celebrate, more just making up a part that makes it more sound big 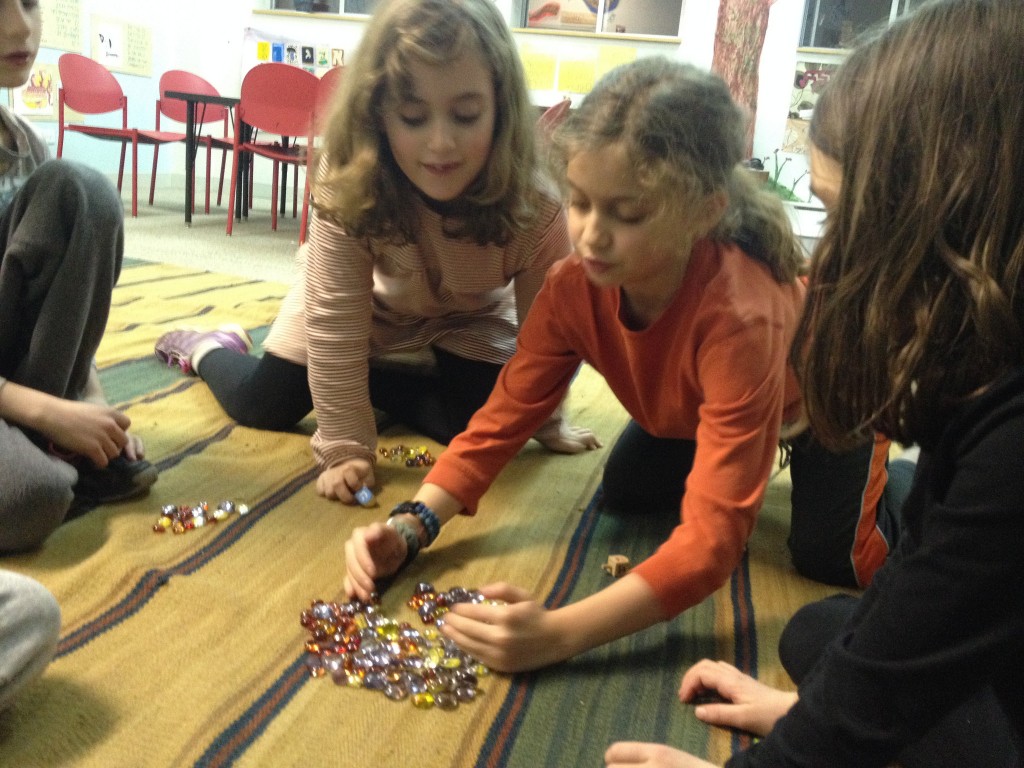