This week, Shorashimers continued to read our Chanukah story but this time we started to picture what the different parts of the story look like. We had three different areas in Beit Shorashim where we could build all of the parts of our Chanukah story together. We used blocks, marbles, colored chips, wood sticks, natural materials, and so much more. The children had so many ideas and were ready to start building right away! Shorashimers wanted to build scenes of people fighting, temples, and “a חנוכייה(Chanukiyah-chanukah menorah) because of the miracle with the oil.” 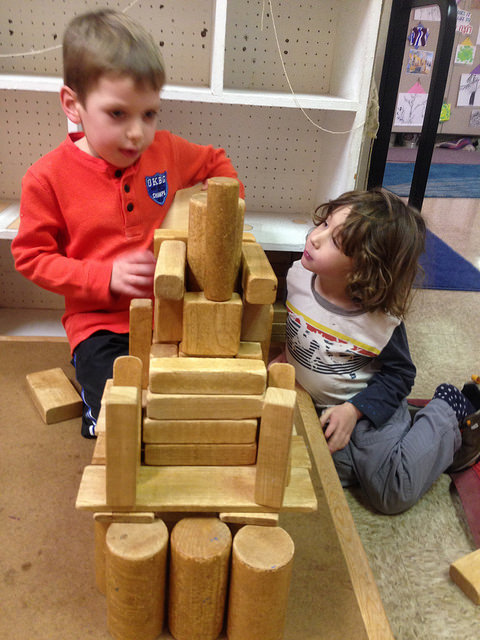 A three and four year old work together to build a temple with “a mess inside because the Jews still have to come fix it.” 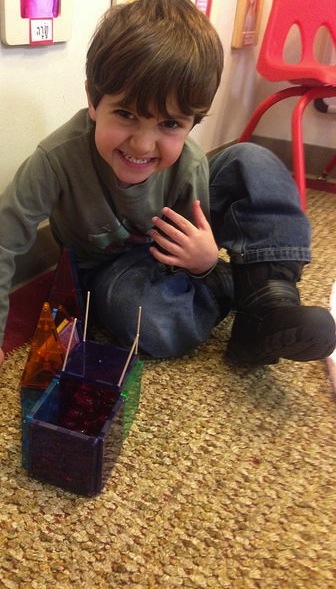 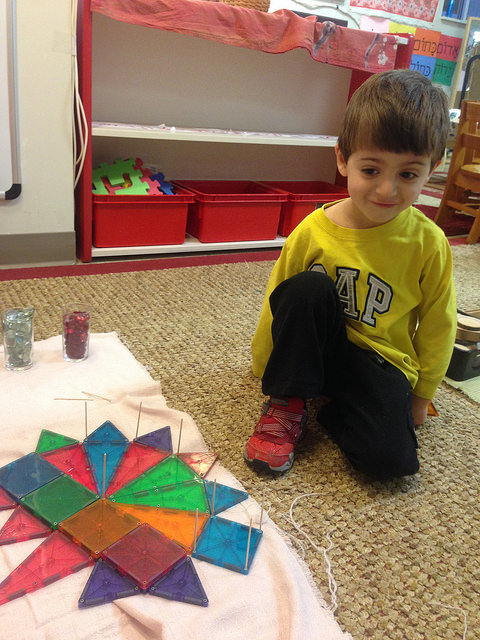 A three year old creates the battle field that Judah Macabee and his army use to fight the Syrian Greeks. 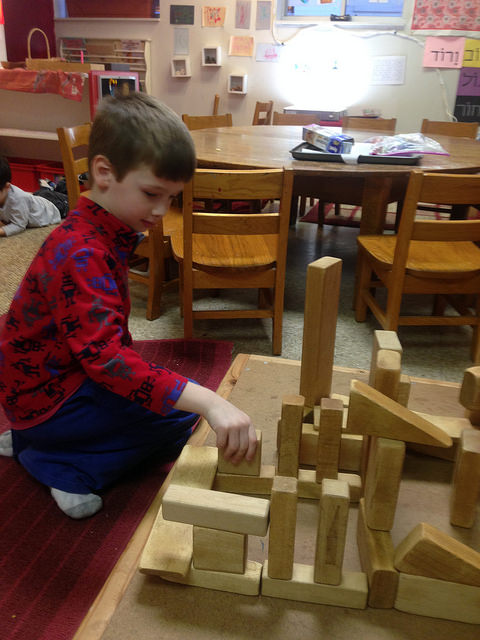 A five year old creates a base for the fighting scene between Judah Macabee and his army against the Syrian Greeks.

In addition to all of our building, in Yetzirah this week Shorashimers got to make their own חנוכייה (Chanukiyah-chanukah menorah) that they will take home and can be used to light during Chanukah. Shorashimers were so excited to make something that they could use at home with their families. 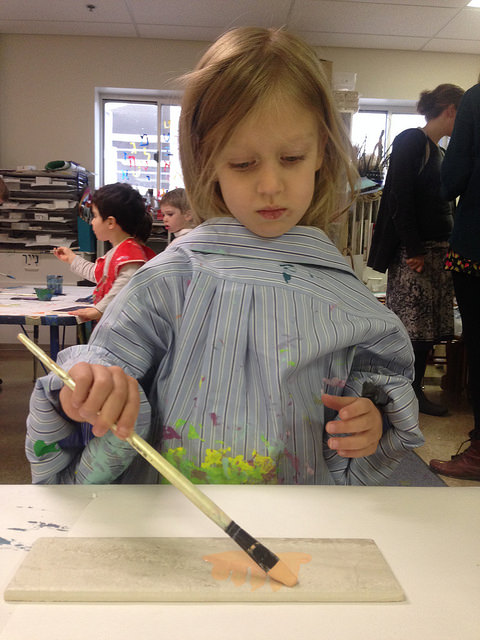 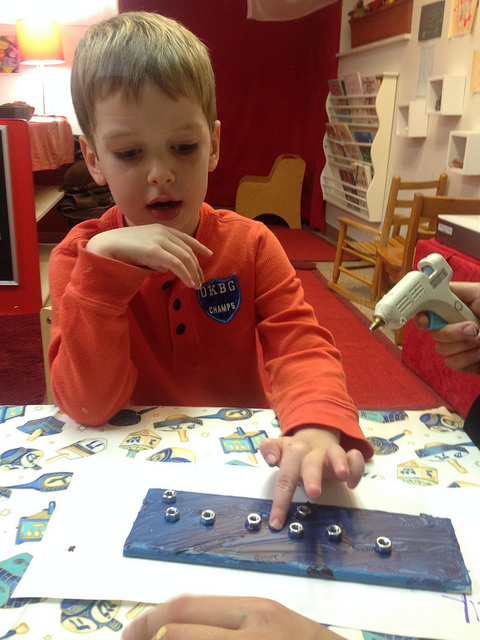