This week Shorashim explored the question of what to do when one finds lost money.  One Shorashimer found 3 pennies!  She was very concerned as to where they came from, so she decided to go around and ask to see if anyone at the Jewish Enrichment Center lost them. 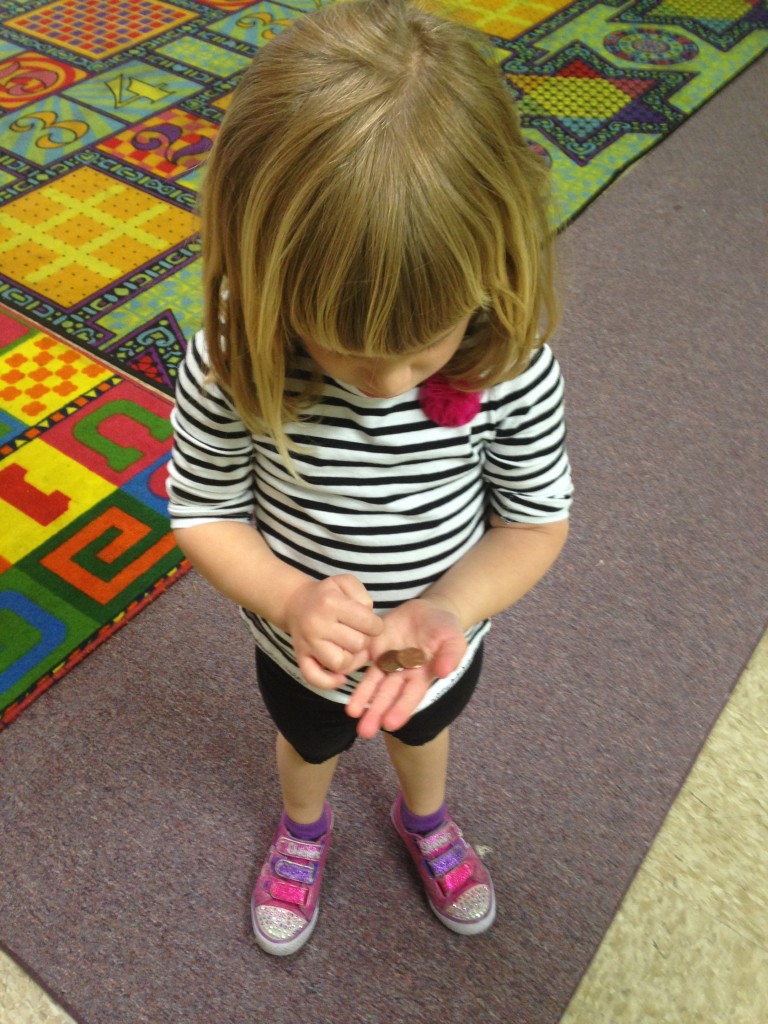 They didn’t belong to anyone in Nitzanim, Anafim, any of the Morot (teachers), or even Rabbi Rebecca!  She decided to wait and ask the rest of the Shorashimers when they were next present, maybe one of them had dropped the pennies earlier in the week.  But when they were asked the next day, no one claimed the pennies!

We discussed that 3 pennies are not worth a lot (one Shorashimer pointed out that if we had found 90 dollars we should keep trying to find the owner), and since we couldn’t find the owner, they’d probably be okay with the change going to someone who really needs it.  But first we needed to make a צדקה (Tzedakah – charity) box! 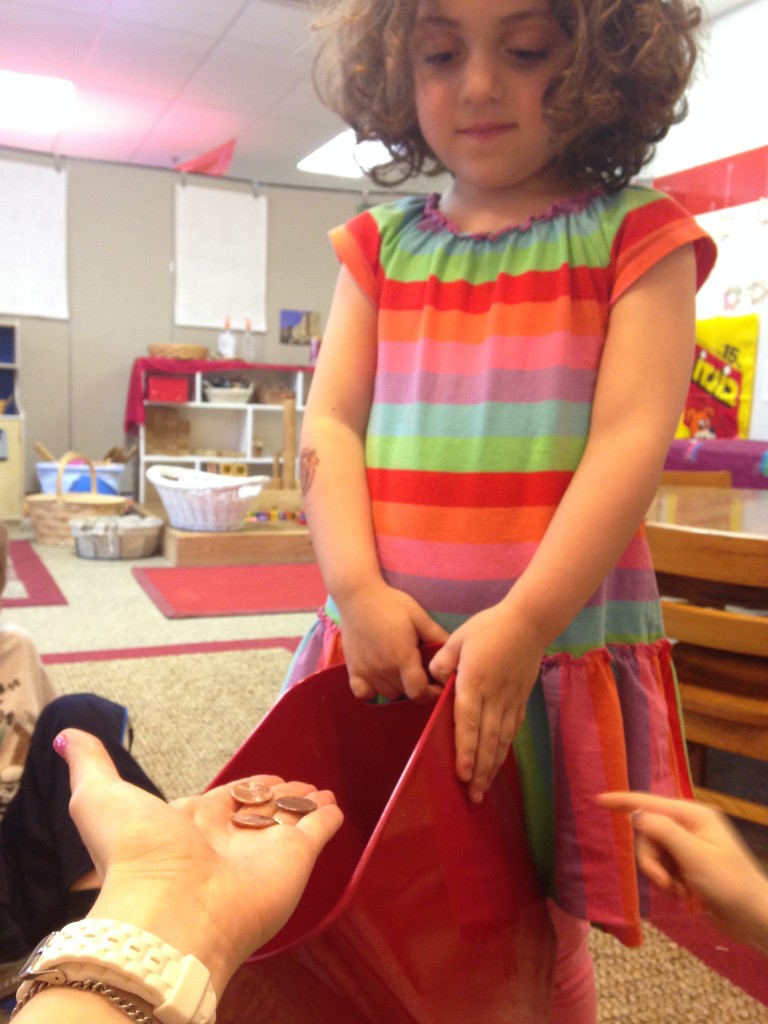 We tested out some different sized boxes until we found one that was a good fit. 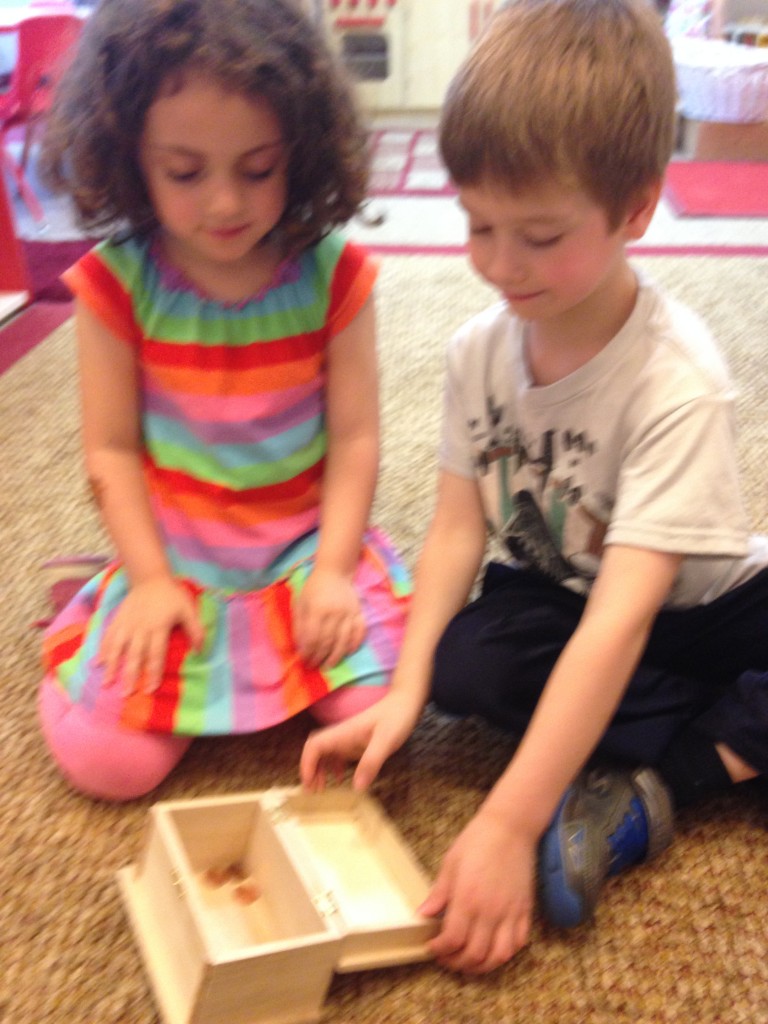 We took some time to plan out how to decorate the צדקה (Tzedakah – charity)  box.  We looked to the Lost and Found box we made last week for some ideas.  We decided that we should start by making it a bright color. 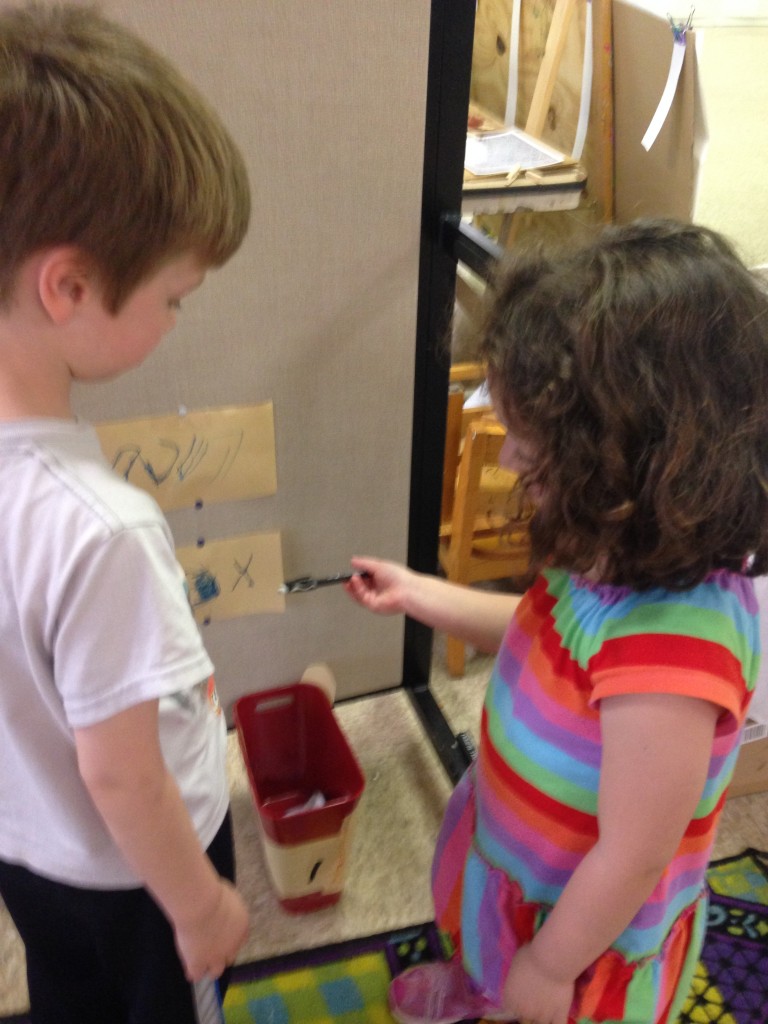 Then we painted it lots of bright colors to attract people to want to put money in the צדקה (Tzedakah – charity) box! 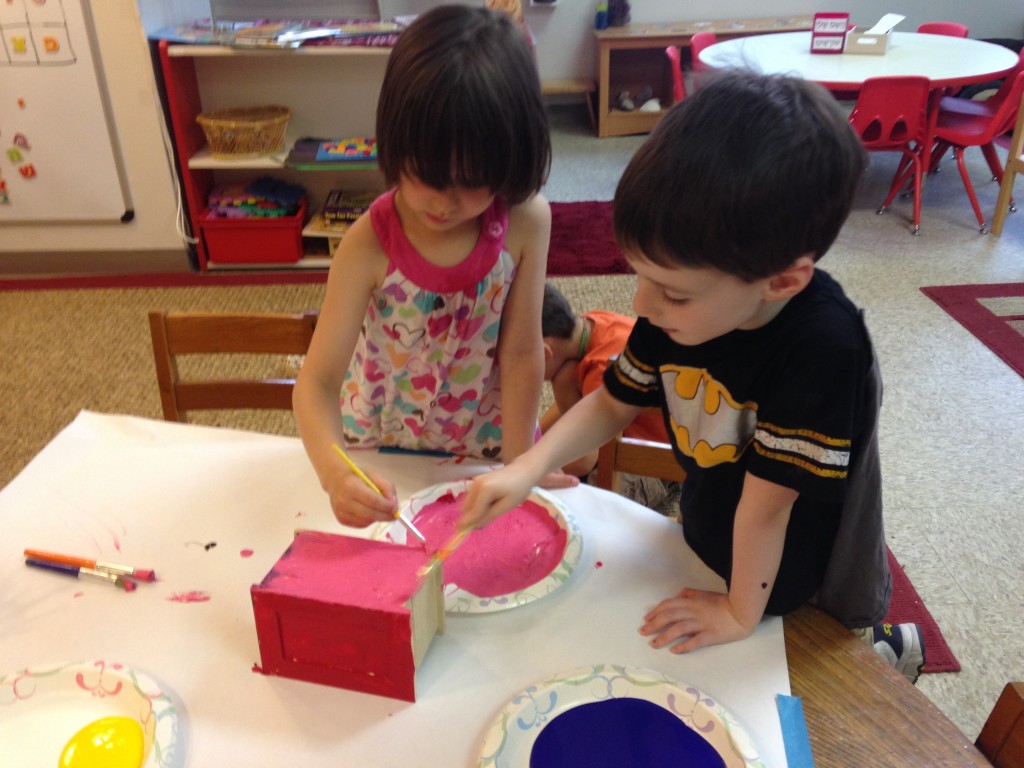 We can’t wait for the paint to dry so we can add even more decorations to the צדקה (Tzedakah – charity) box next week! 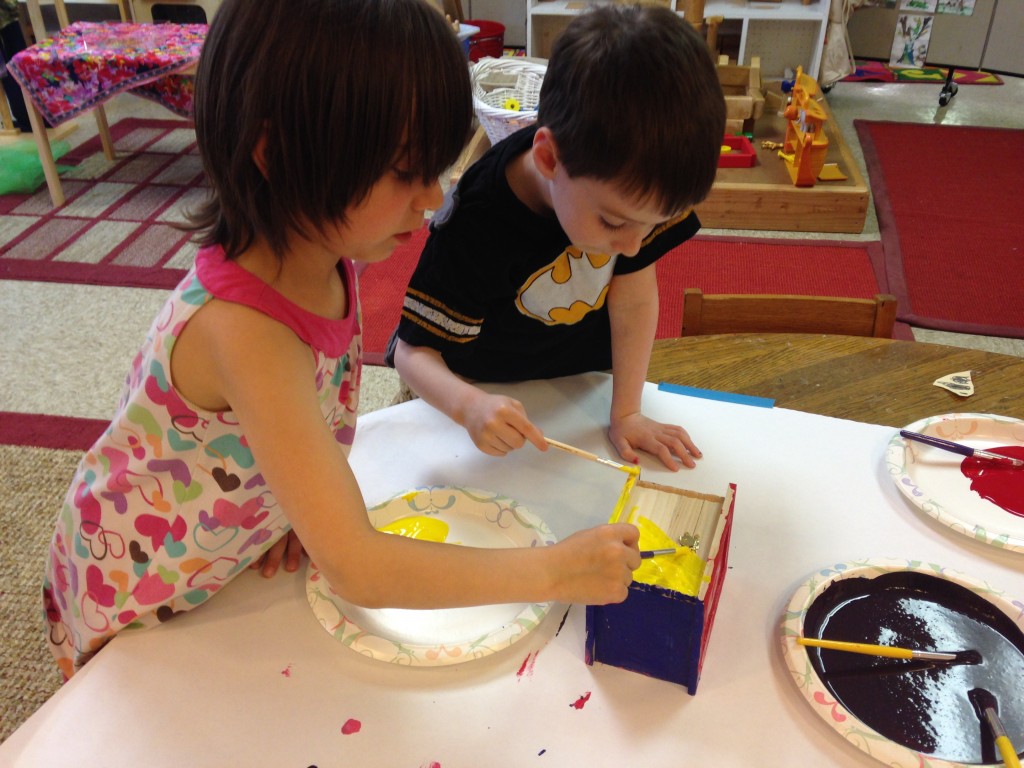