What a busy and productive week in Anafim!

Anafim is now facing several real-life challenges and raring to get problem solving! The week began with friends of Anafim alerting us that they had found several objects and needed our help returning the objects to the owner. 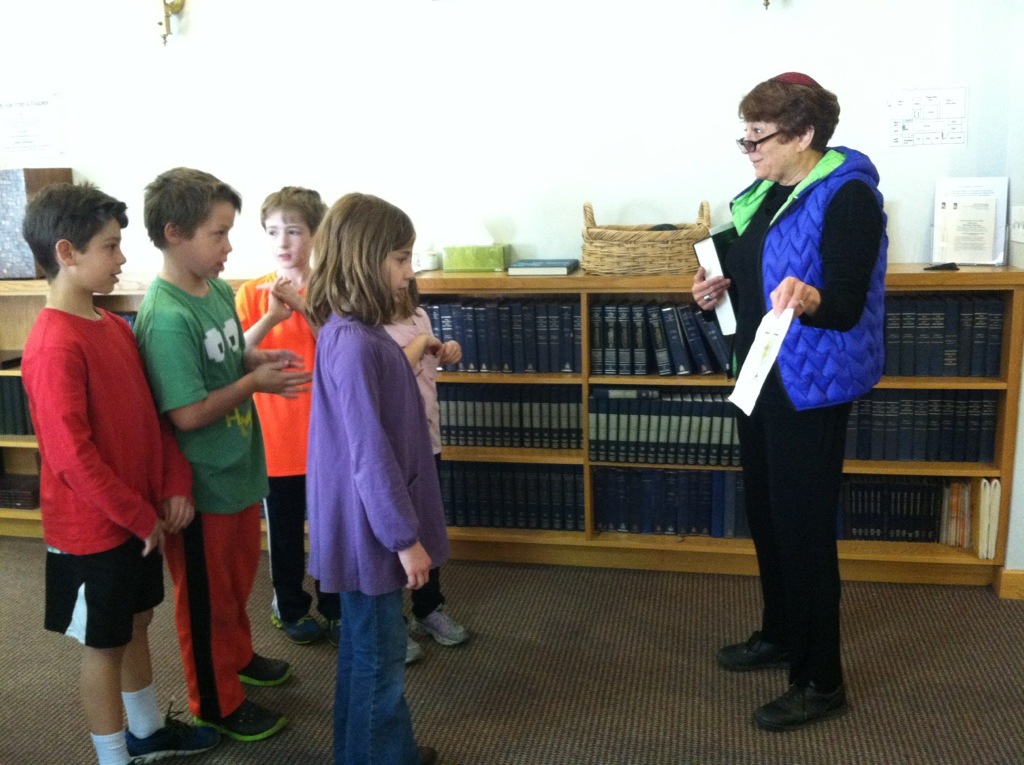 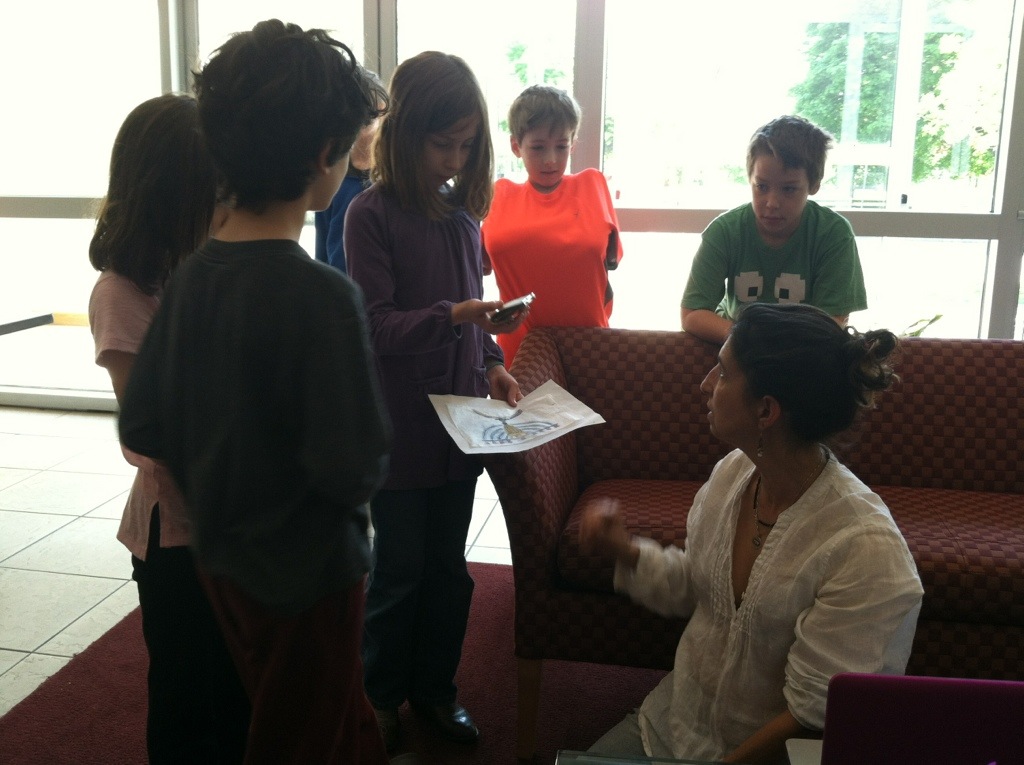 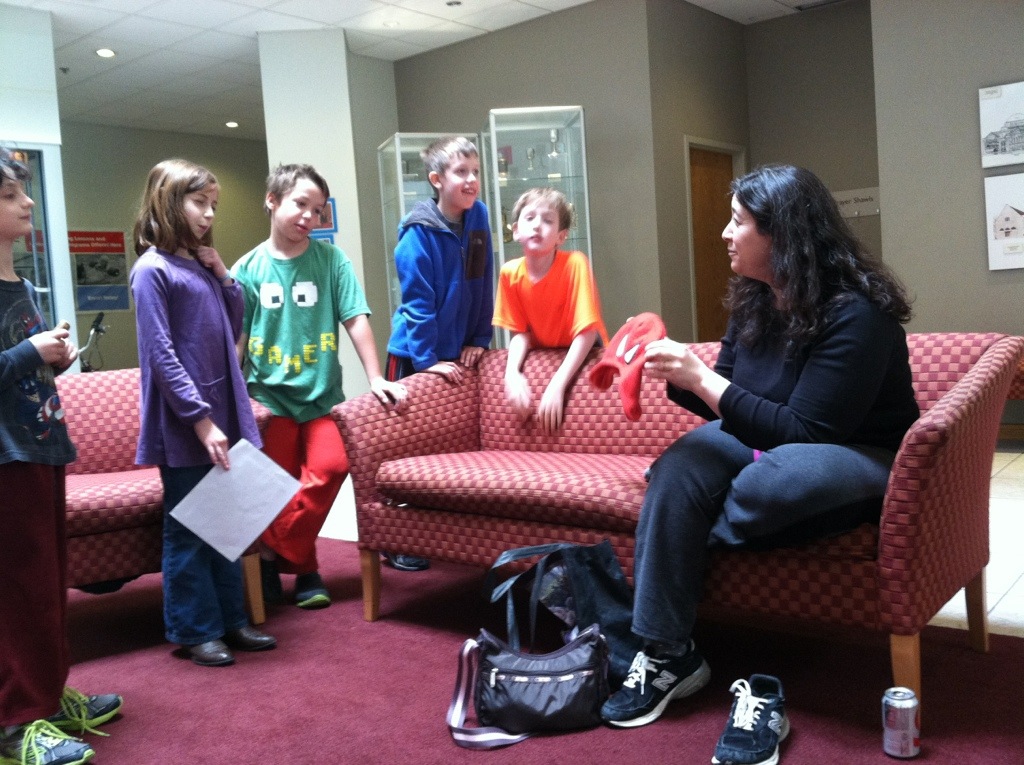 Even though Anafim had suspicions about whether these objects were planted, (“it just couldn’t be a coincidence!” remarked one Anafimer) the Anafimers gamely sought to help their community. They embarked on the challenge of applying their understanding of how the rabbis might approach returning the items as well as coming up with viable ways to return objects within 5200 Hyde Park Boulevard. 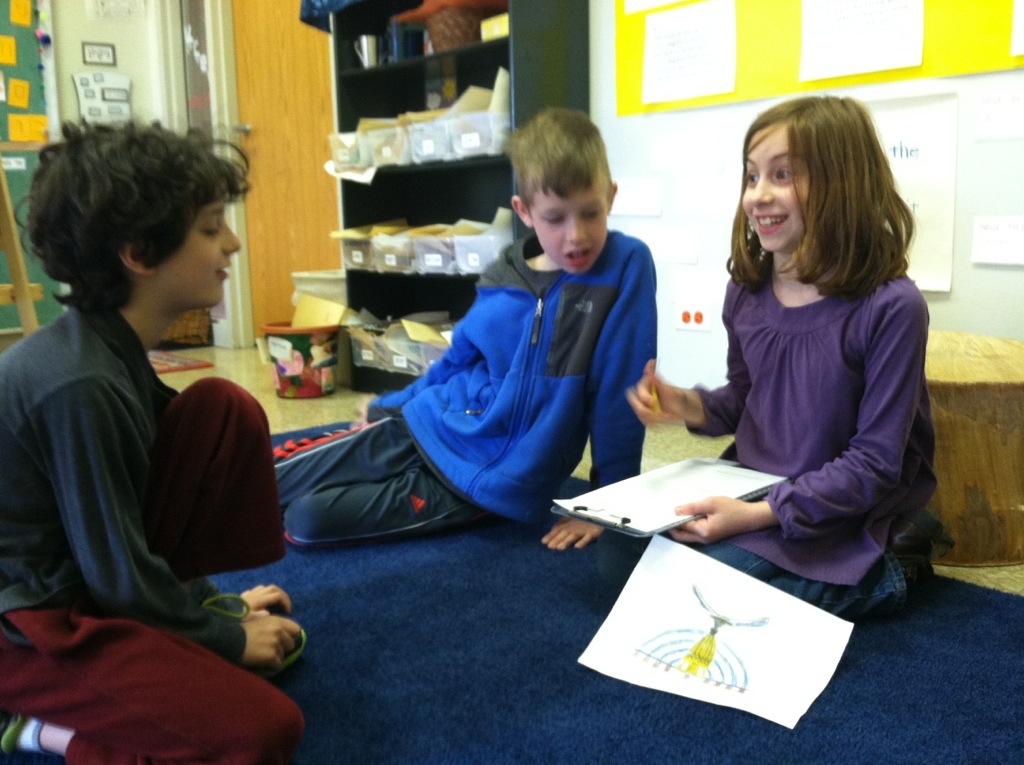 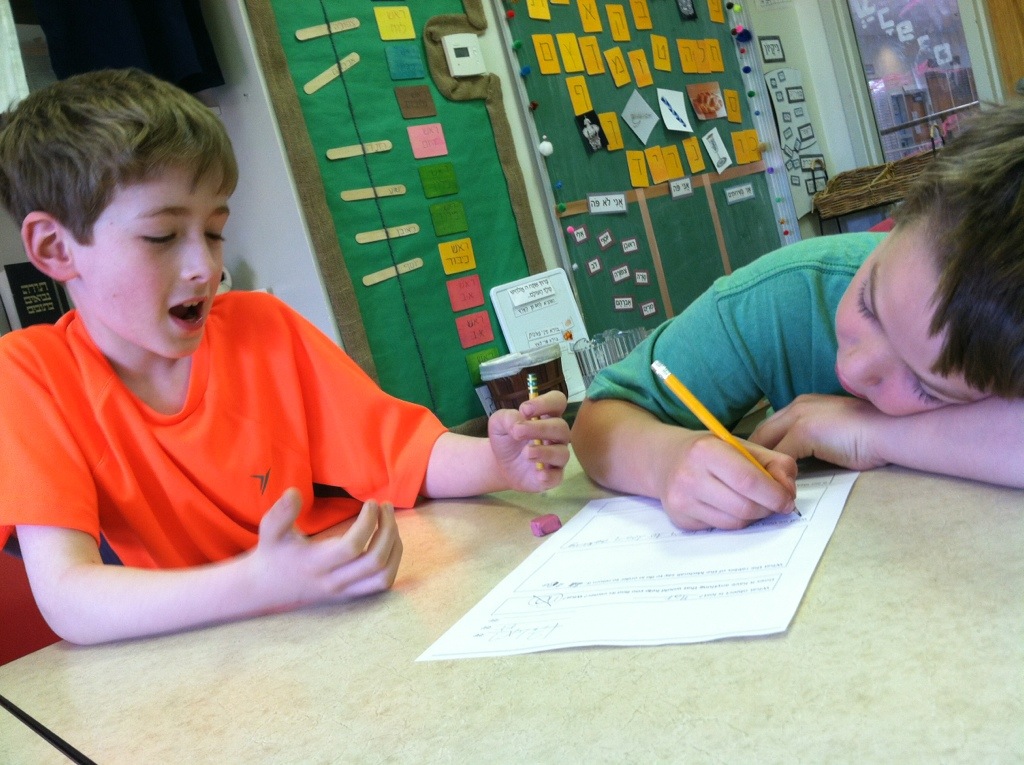 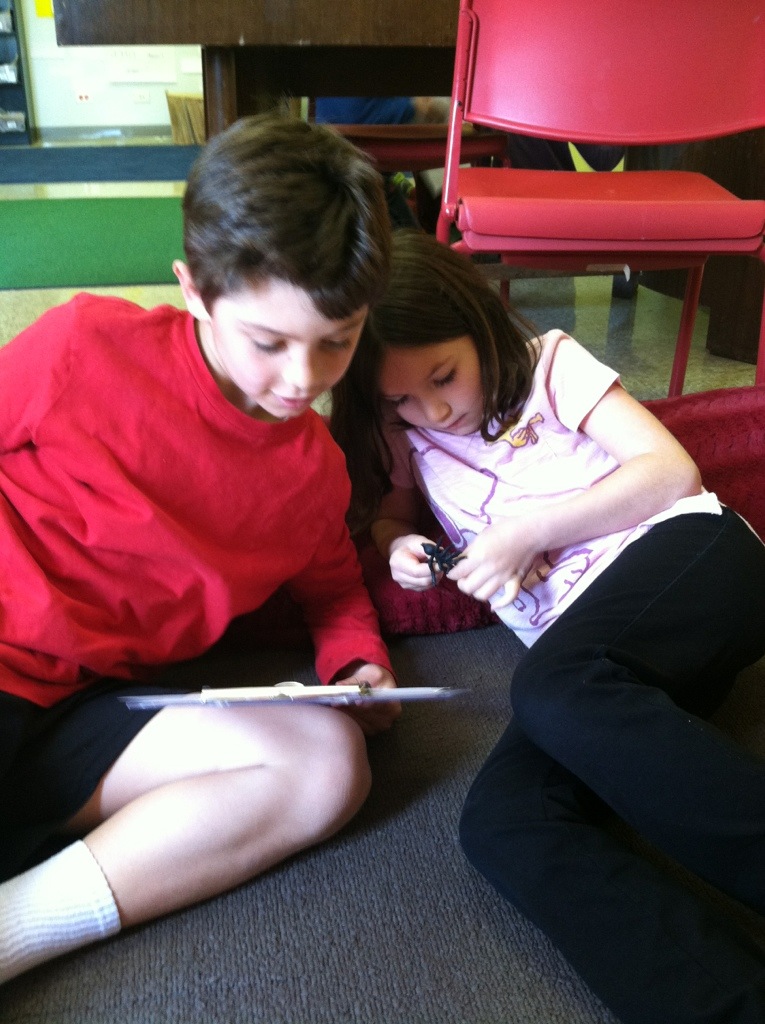 When asked, “are we doing hashavat aveidah in the best way possible in 5200?” Anafim realized they needed to research how hashavat aveidah (returning lost objects) is done currently. We determined from a variety of sources that there are multiple institutions within 5200 and all have different ways of returning lost items to their owners. After conducting research, Anafim compiled their discoveries and reflections on the discoveries. While all institutions mentioned a lost and found box in the coatroom, Anafim couldn’t find it! In fact, one Anafimer remarked and multiple Anafimers agreed, “They are doing Hashavat Aveidah in the worst way you can and still do Hashavat Aveidah. They are waiting until someone calls to look for the object.” We are in the process of sorting through our reflections and coming up with suggestions of how we really can do Hashavat Aveidah in the best way in 5200! 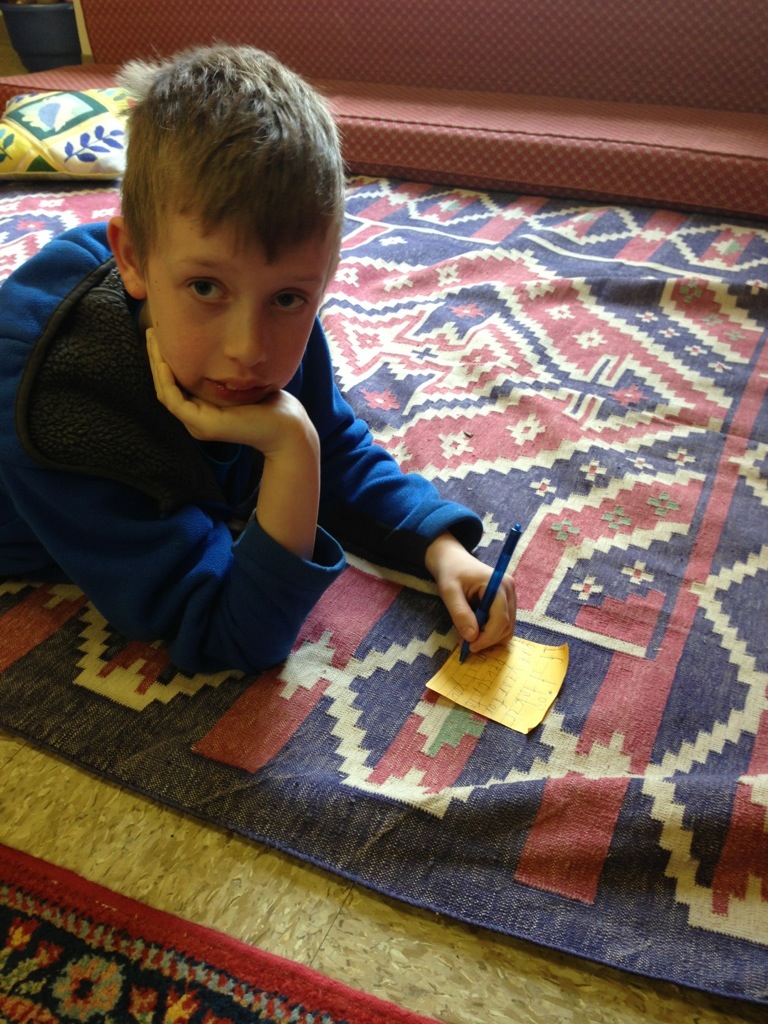 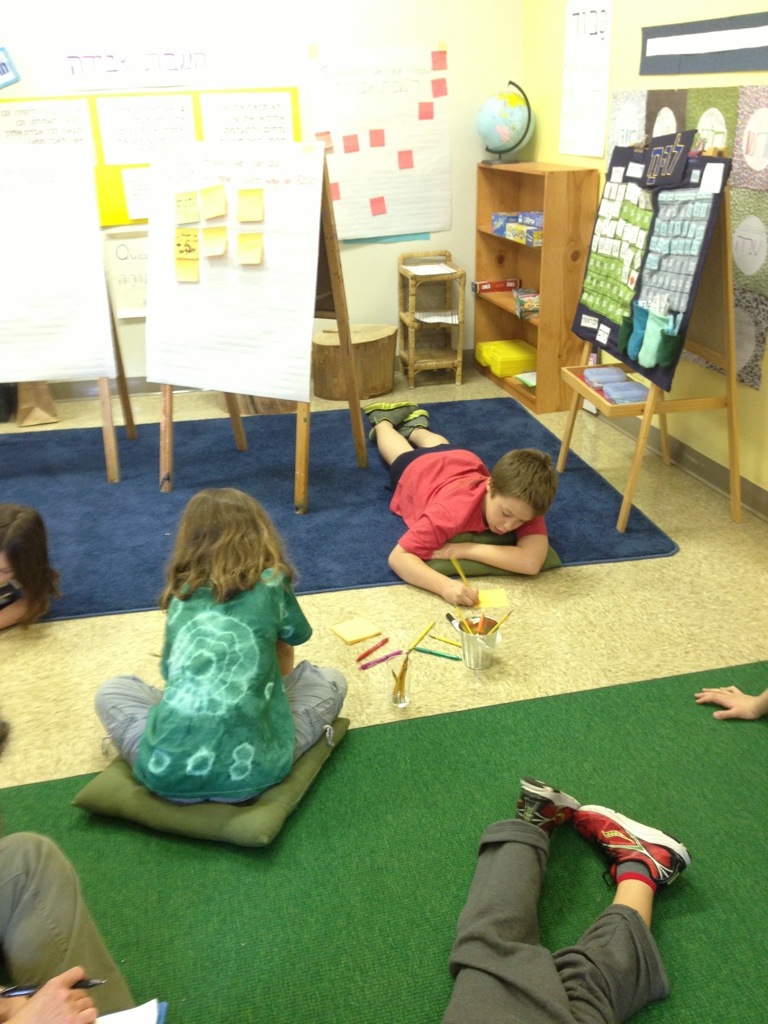 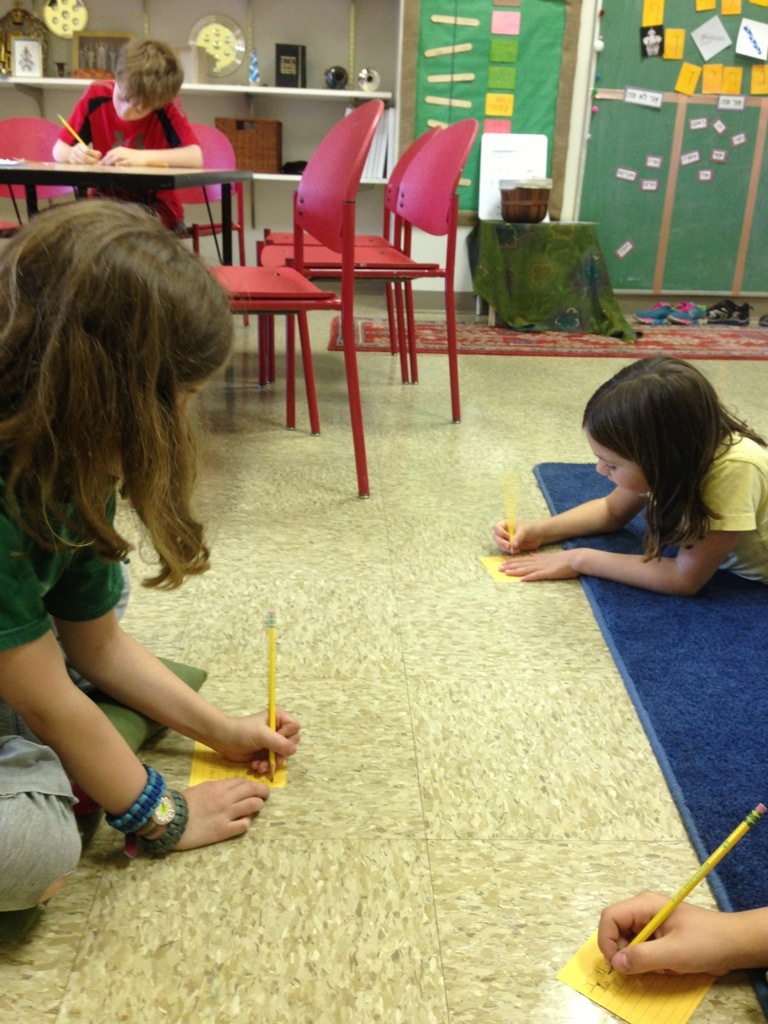 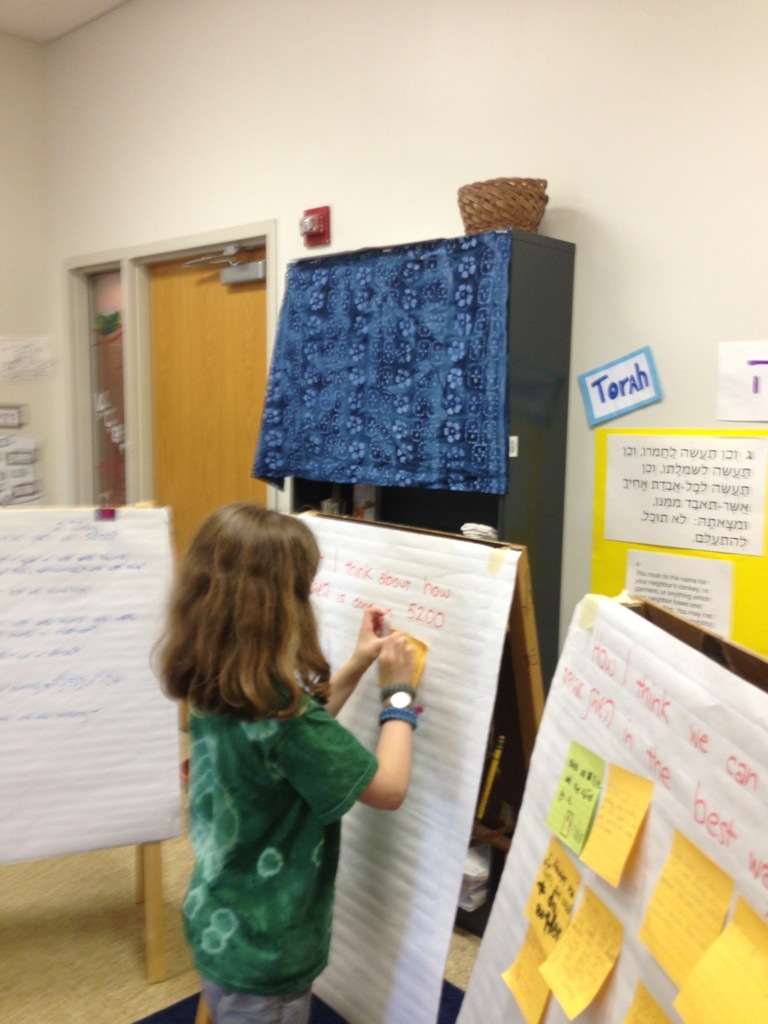