Anafim rocks out with the the rabbis

Continuing with our theme of Hashavat Aveidah (returning lost items), this week Shorashim discussed what to do if they happen to find a lost item.  They quickly responded, “return it to the person who lost it,” but what if the owner is unknown?  Using our knowledge of school environments, it didn’t take long for Shorashimers to think of a Lost and Found Box.  We quickly realized that we don’t have a Lost and Found Box at the Jewish Enrichment Center.  Shorashimers took the task upon themselves to create one. 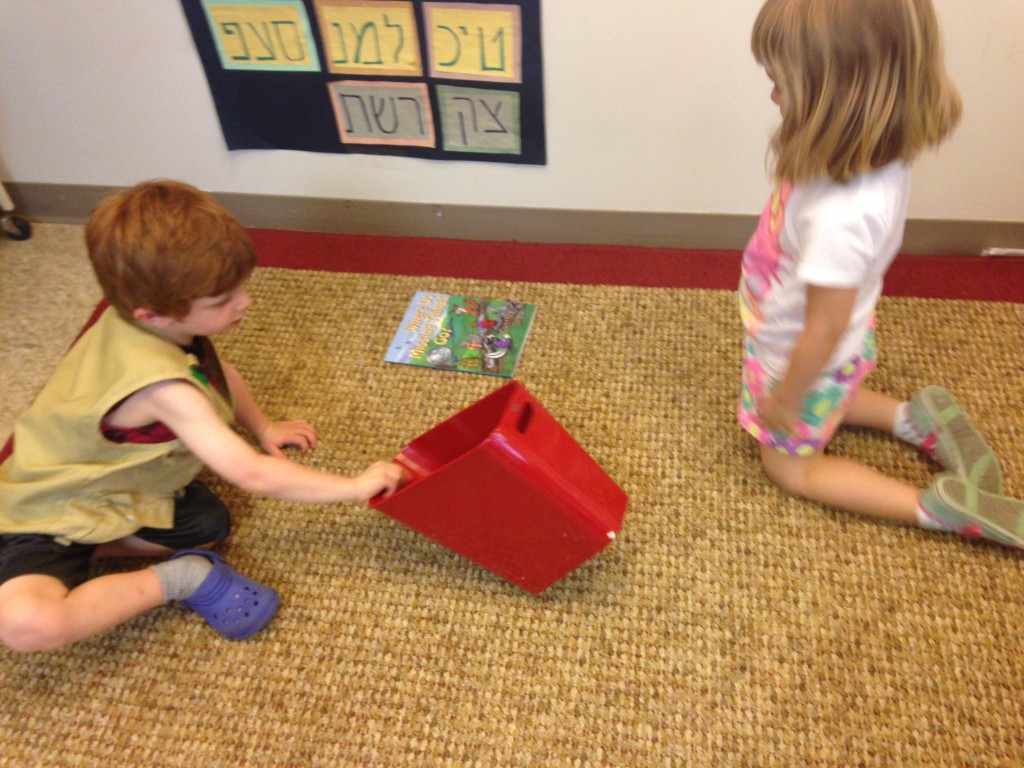 First, we had to find a box big enough.  We didn’t want it to be too small, then a lot of stuff wouldn’t be able to fit in it.  We also didn’t want it too big, because then it would take up too much space.  We found a container and Shorashimers tested it by ensuring that a bunch of different toys (things friends may lose) could fit in it at one time.  It proved to be a perfect fit. 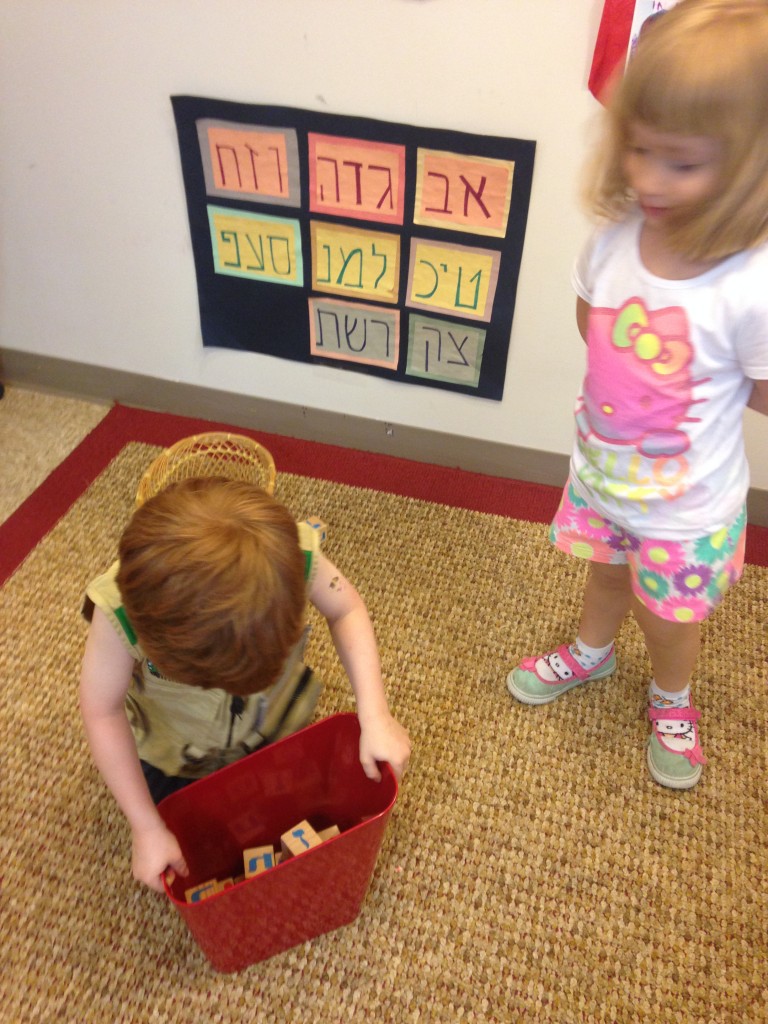 Next we had to decorate it so people would know that it was a Lost and Found Box.  Shorashimers drew pictures of objects that people might lose, such as a toy rhinoceros, or a marker cap. 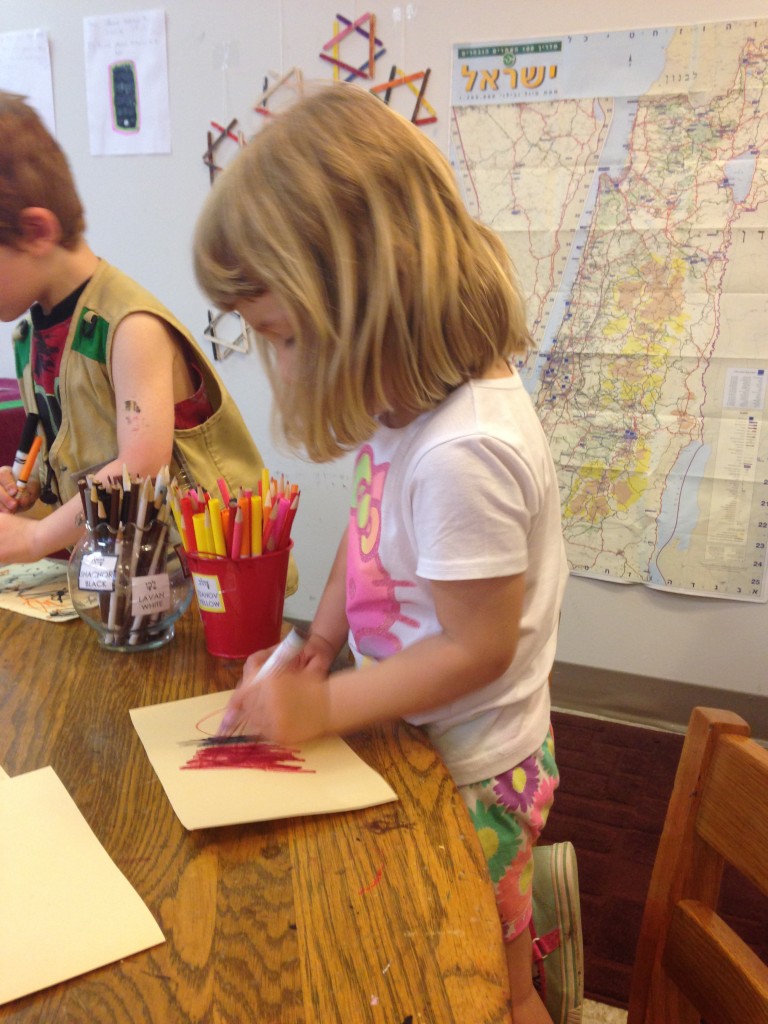 We also wrote the words “Lost and Found.” 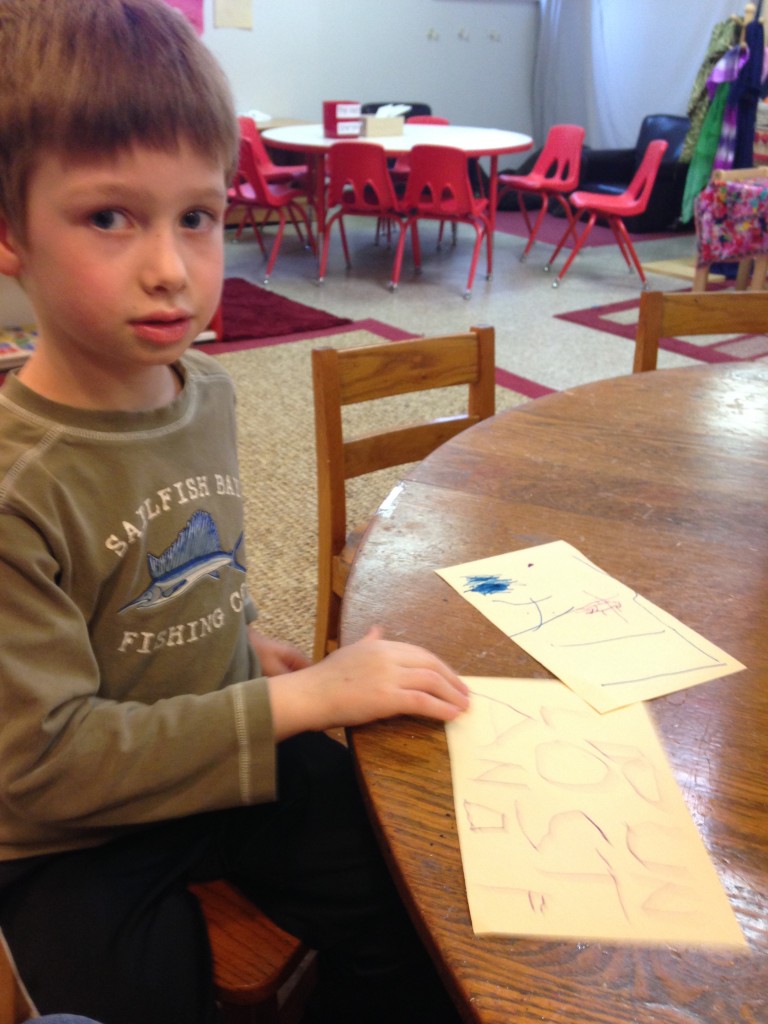 Many concerns arose as we were working on/talking about the Lost and Found Box.  What if an animal curled up in the box and ruined everything inside?  To solve this potential problem, a Shorashimer drew a picture of an animal with a line through it to warn pet owners to keep an eye on their pets. 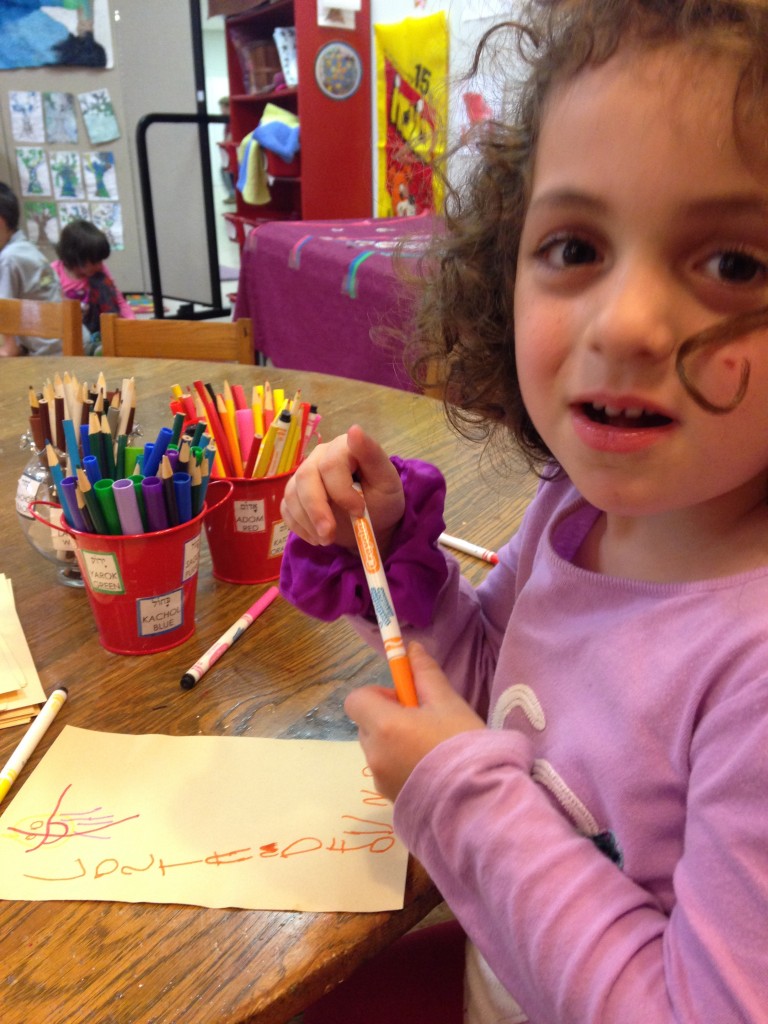 What if someone can’t read English?  We decided to label it in Hebrew for any Israelis that may come to visit. 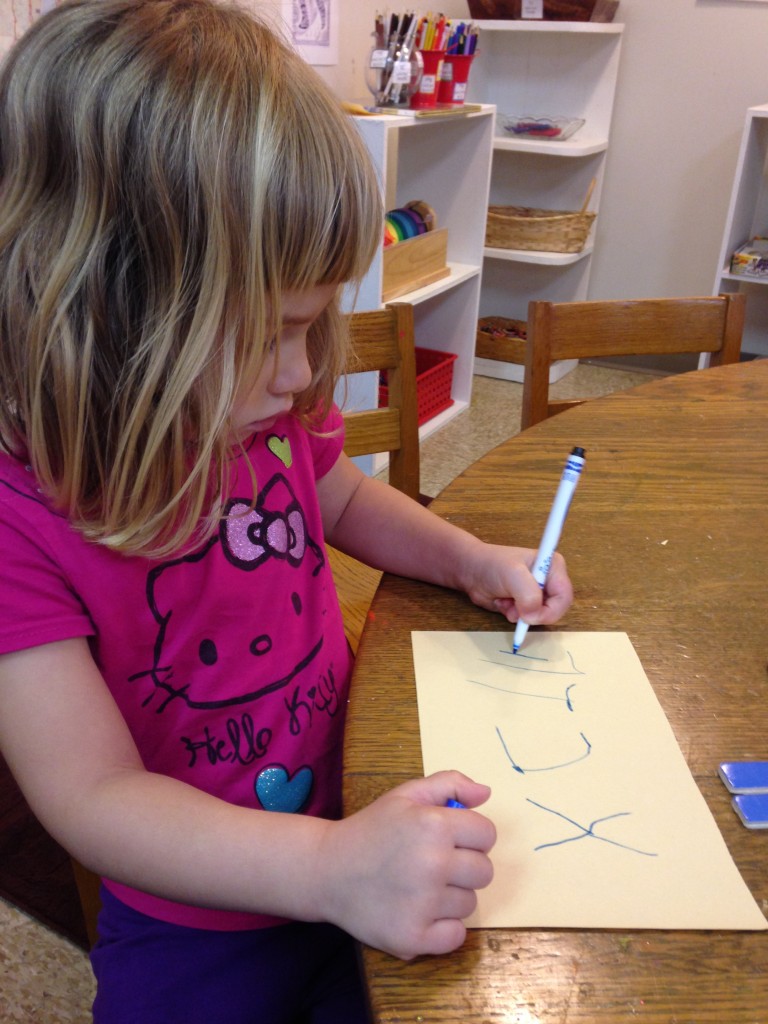 What if someone is blind and can’t see our words or pictures?  We had an impromptu braille lesson and found examples of braille around the building.  We asked around, and one family has a Braille maker, so a Braille label will soon be made. 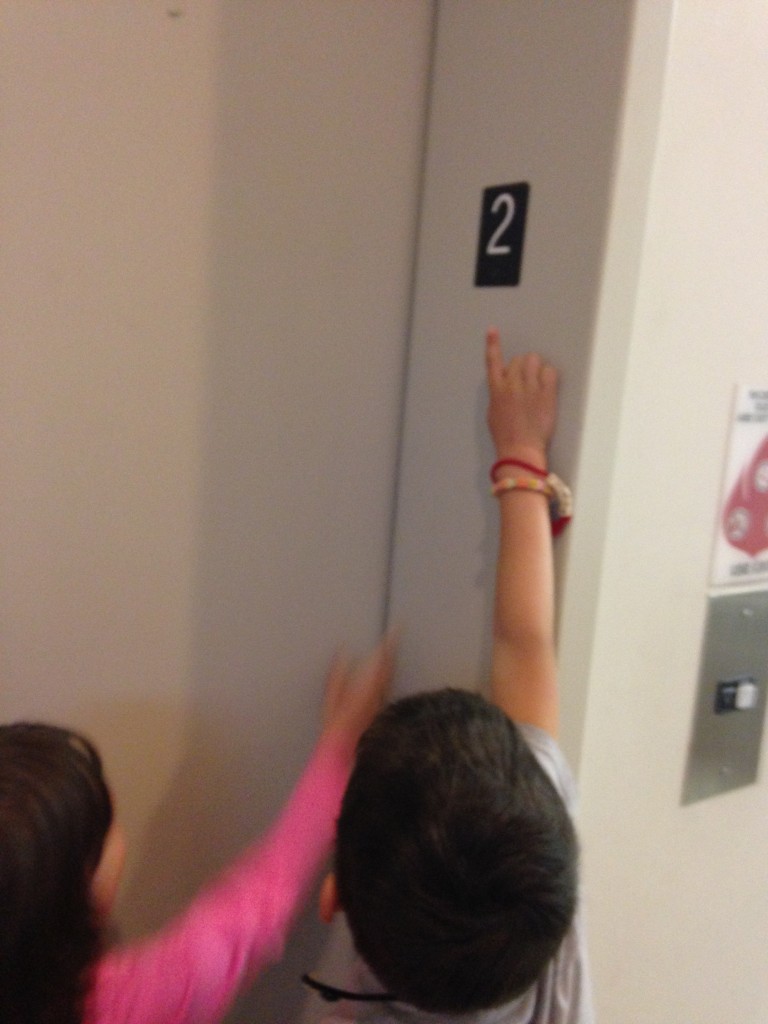 How thoughtful our Shorashimers were in making our Lost and Found Box!  We can’t wait to see what else they’ll come up with!