Anafim rocks out with the the rabbis

This past week was super exciting in Anafim! Our loyal readers will remember that we left off our study of hashavat aveidah with a sense that the Torah text didn’t really give all the information we needed to return on lost object to its owner. So we turned to the early rabbis for help.

We found that the early rabbis had similar questions to the ones Anafimers raised. We asked “How long should one try to return an object for?” We found a Mishna that attempted to answer the same question! It was up to the Anafimers to rock out in pairs, study the early rabbis words, and come up with a skit that would explain the rabbinic ideas to their friends. 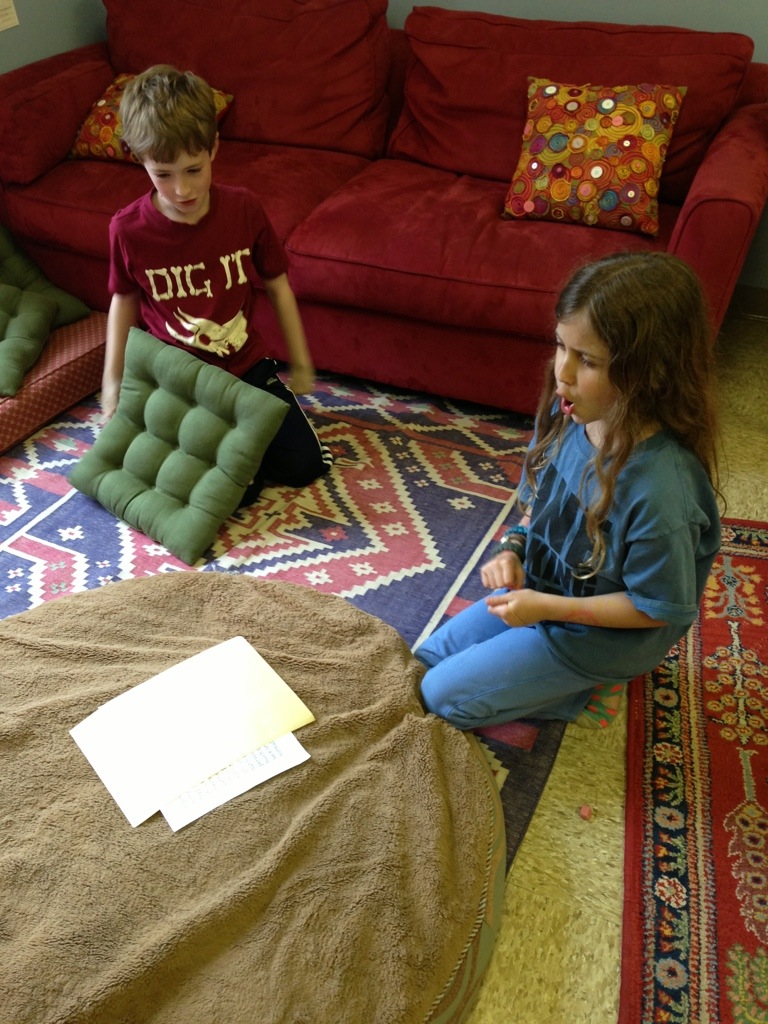 These skits were awesome! We had a skit with the “spirit of god” intoning, “that scroll you found is new, don’t use it!” Another skit involved children patiently attempting to returning a lost object for three festivals and even 7 days after the third festival. The last skit we observed involved a little old lady finding an object she didn’t particularly want but thoughtfully returning it to the owner! Anafim has shown so many times this year how insightful they are and this week they blew me away once again! 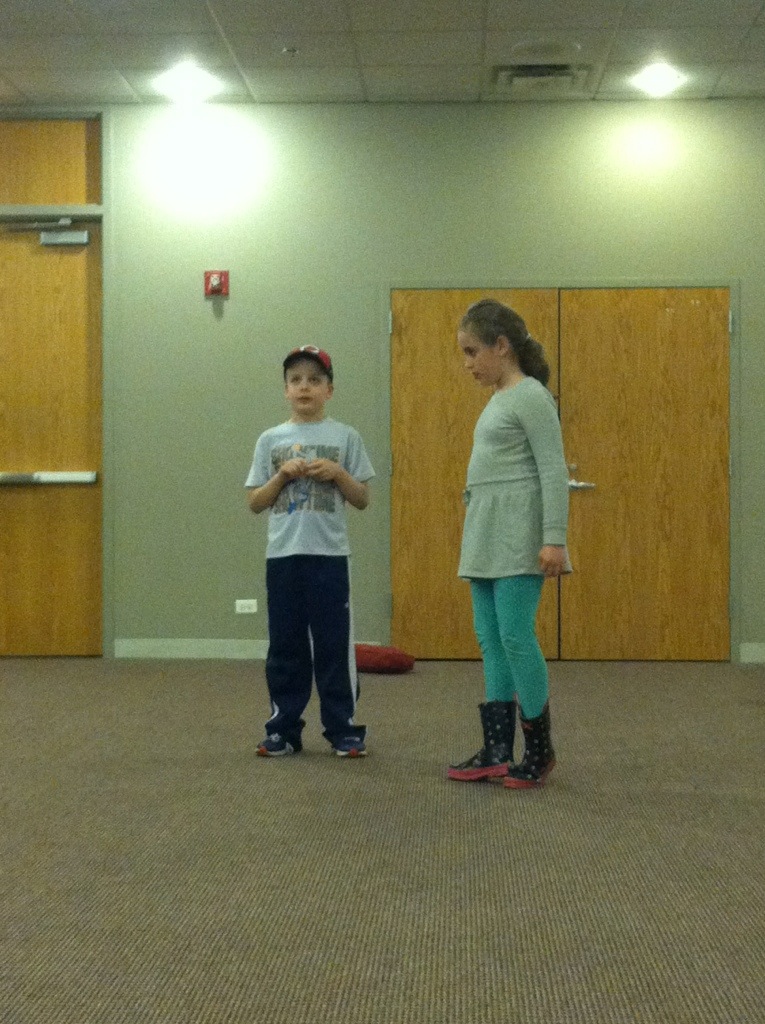 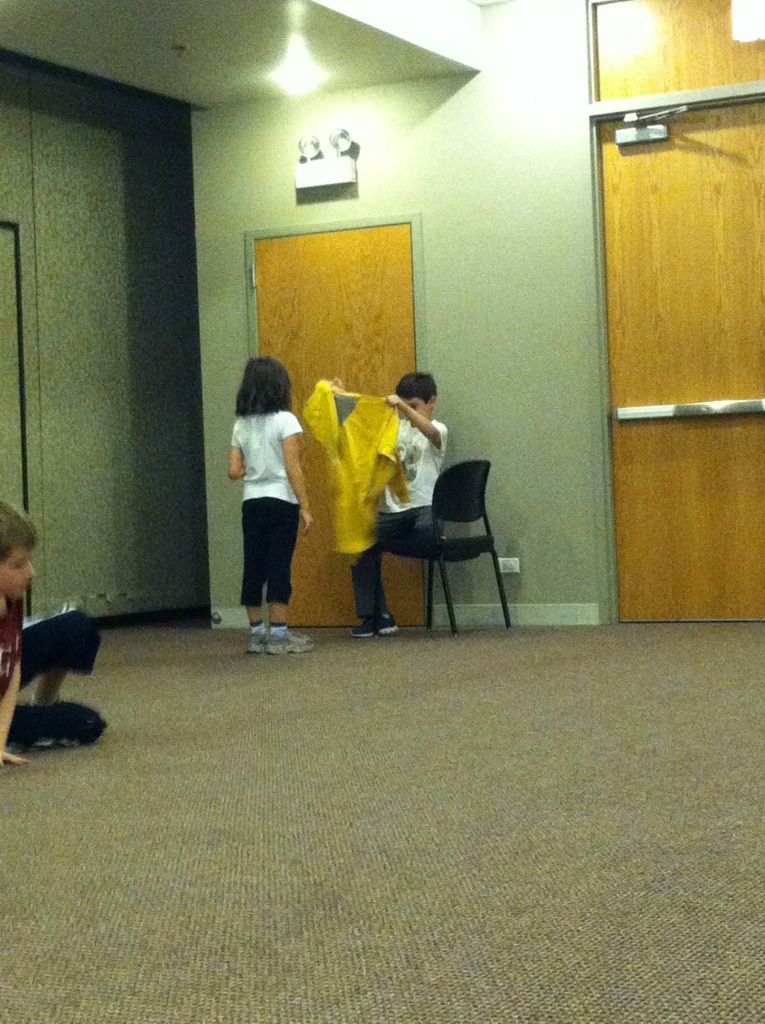