A New Job in Nitzanim

Shorashim dove further into Hashevat Aveidah this week by making posters for items that are special to them. 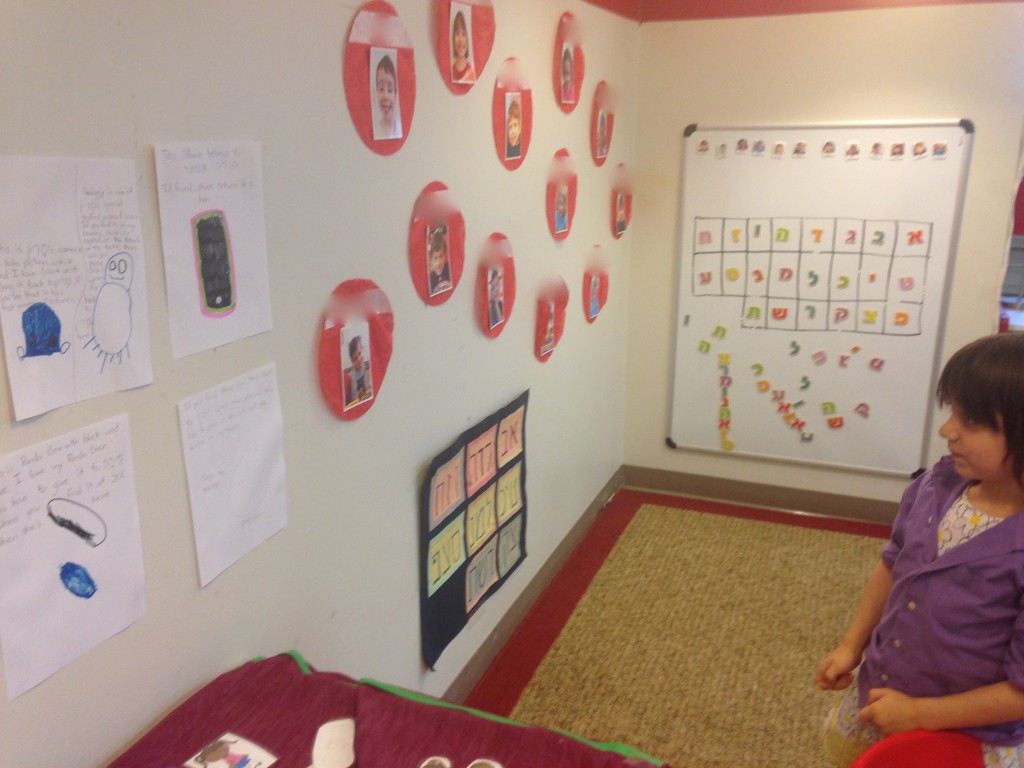 At a very young age, it is difficult for children to understand the perspective of others.  Part of Hashevat Aveidah is returning lost items to others.  We wanted to make sure that Shorashimers were able to understand the importance of returning an item they find. We asked Shorashimers to make a poster about an important item that they would miss if it were lost, and want others to return to them.  Additionally, by creating posters to hang around the room, they may be able to recognize that others have similarly important items.  Some items might seem inconsequential to others, but mean everything to its owner. 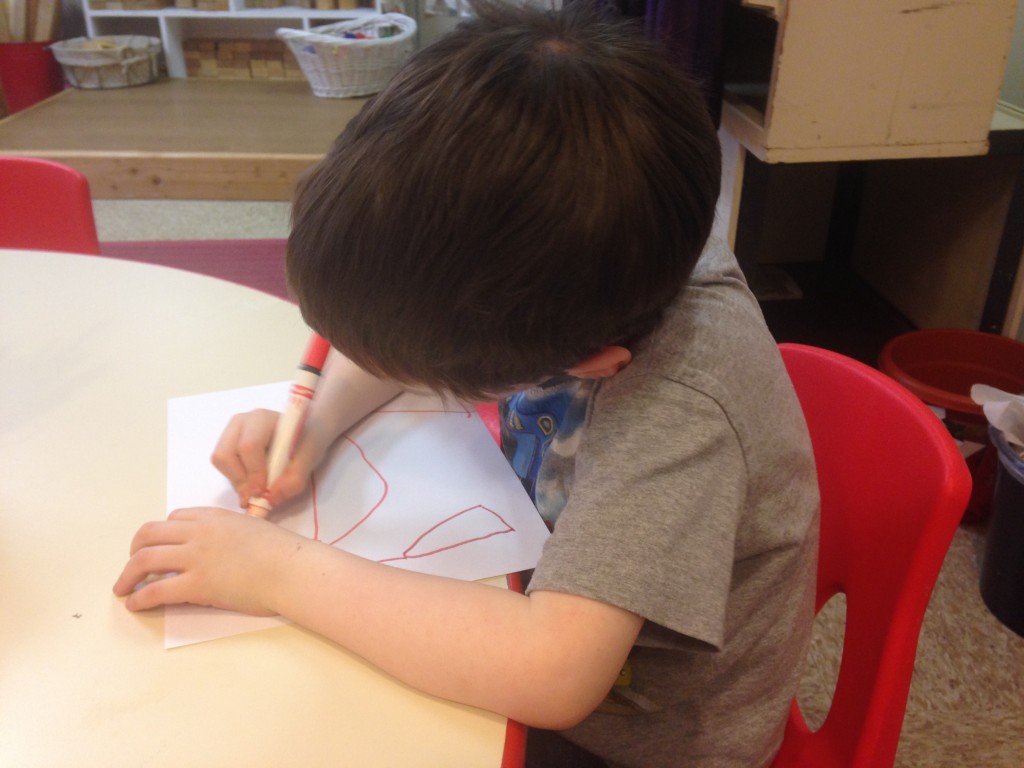 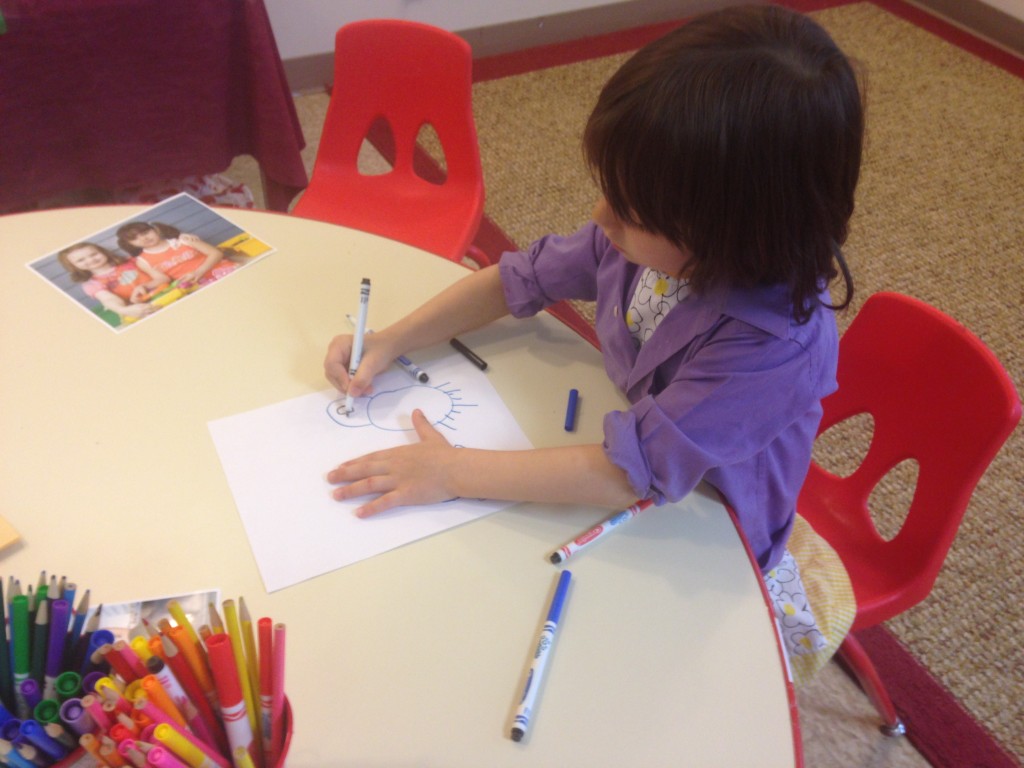