The Anafimers have come such a long way in their study of Ivrit! We have children reading dialogues in Ivrit and even changing up the words in a sentence to make an even sillier sentence that still makes sense grammatically! 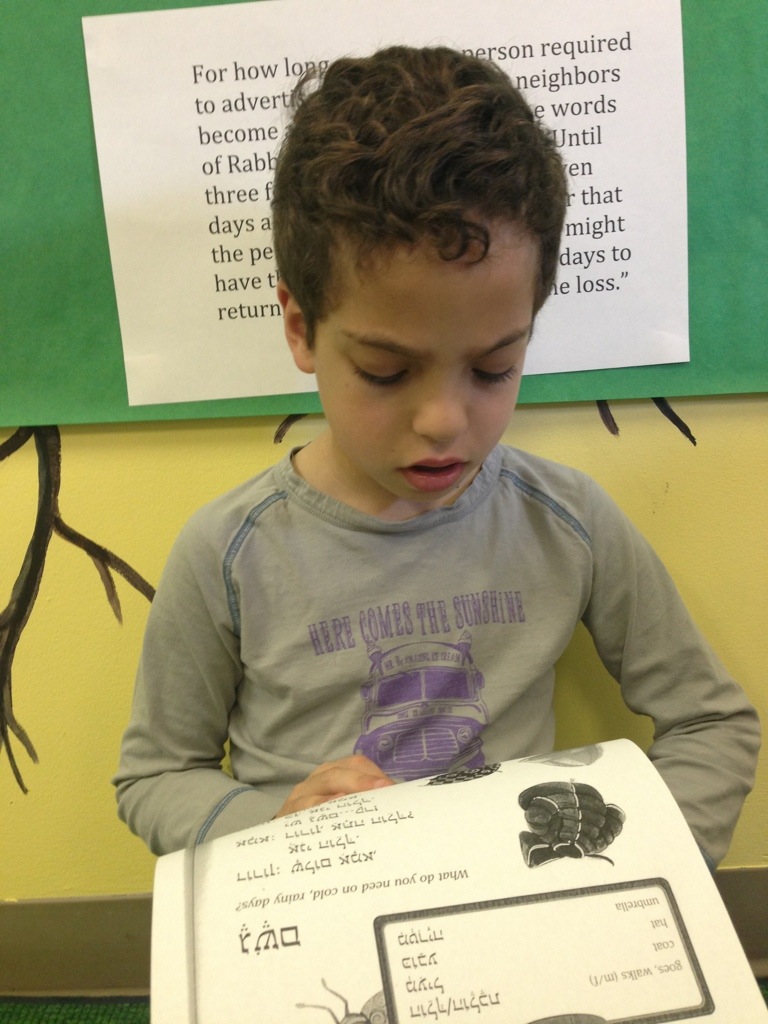 Another huge milestone in Ivrit is the familiarity children have with the language that they knowingly create silly sentences. A new job in Anafim is to make sentences using Ivrit magnets, like fridge poetry. One child chose to create the sentence below. The sentence is the command: “Father mouse, turn around on the grandmother.” Hysterical! 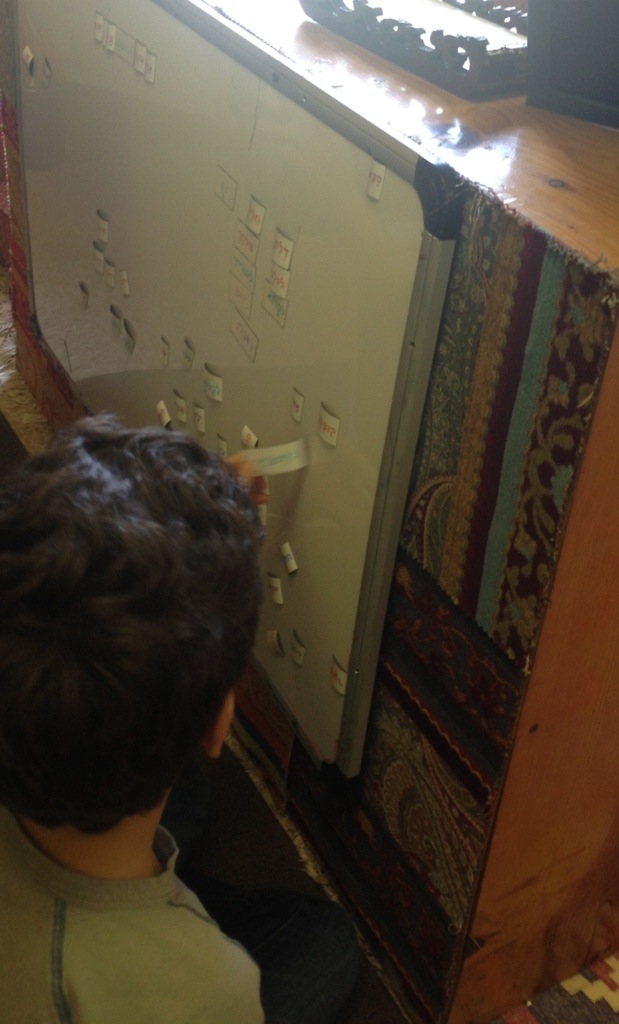 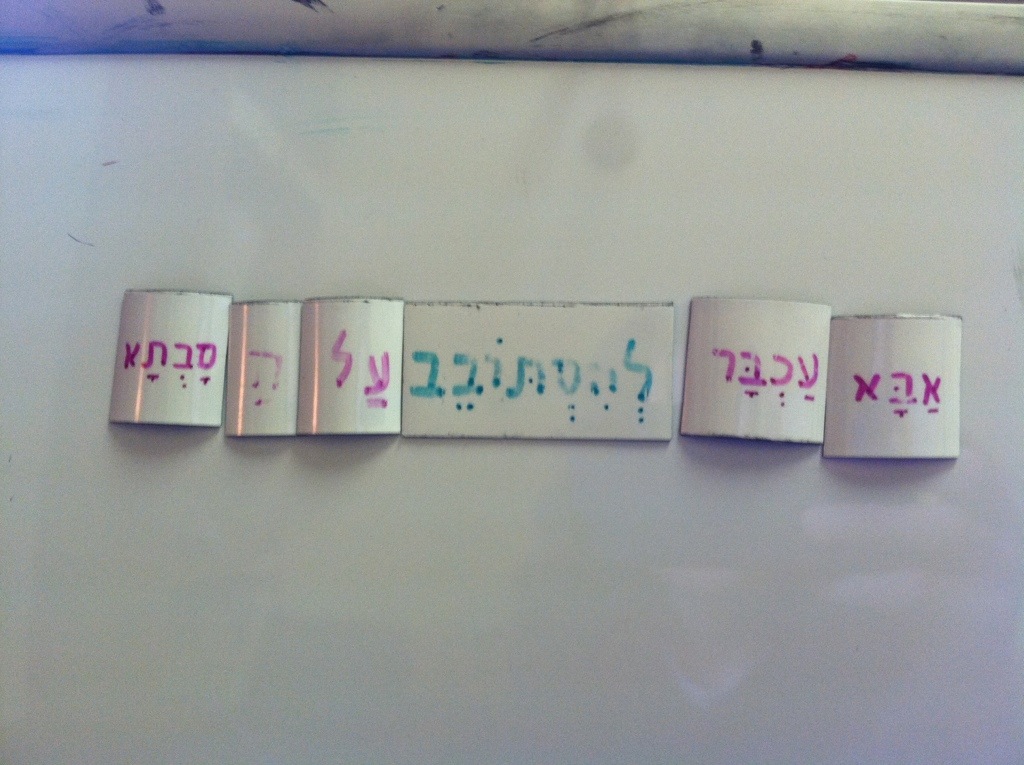 The Anafimers are also developing their Ivrit skills in the writing arena. Many Anafimers have decided to devote the last few weeks to honing their script writing abilities. The children have devised challenges that allow them to write out the aleph-bet from memory. Some practice writing the shemot of their friends, others have inventive methods to cover the script letters so they can check their work. Script is addicting and the Anafimers are hooked! 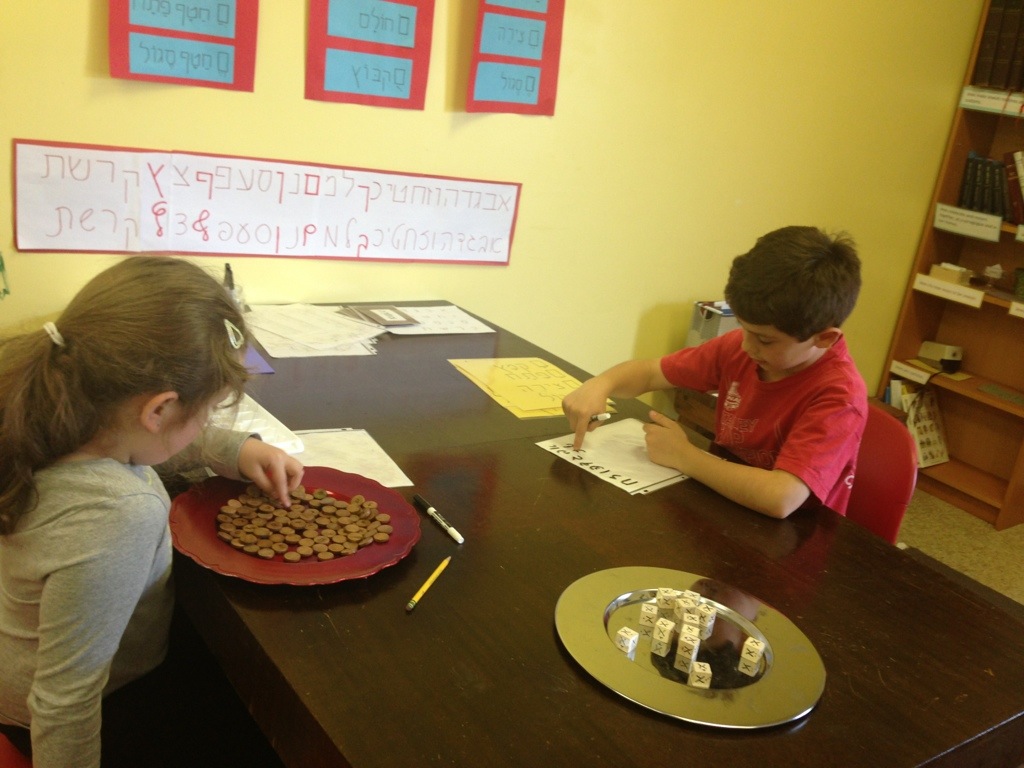 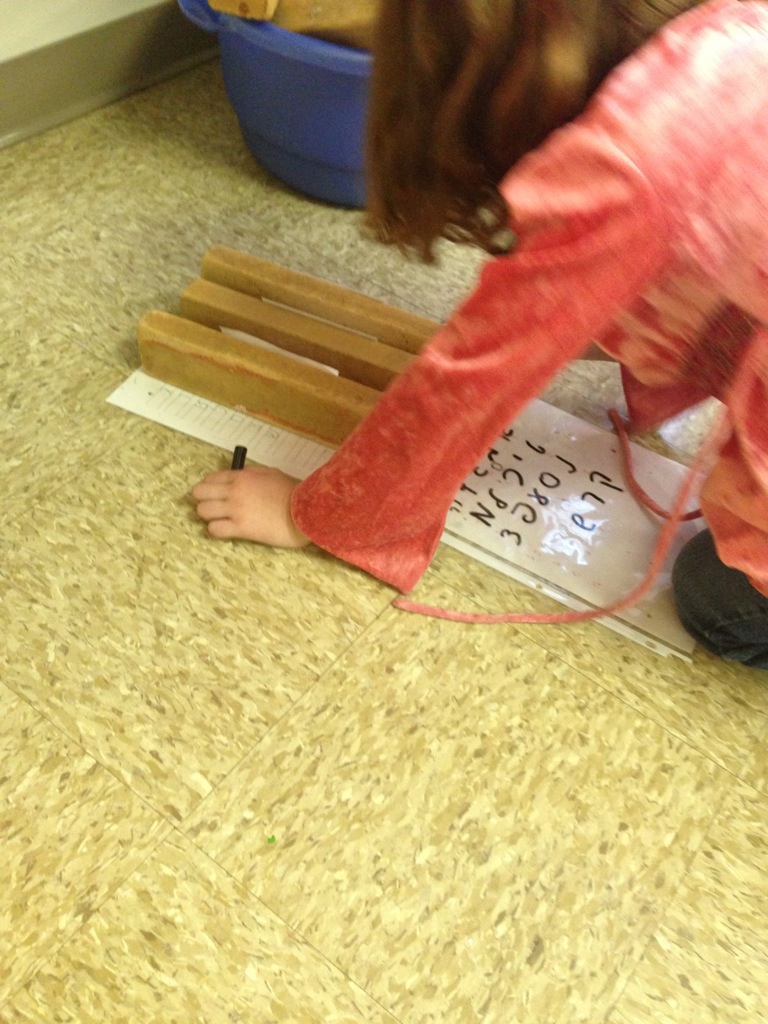 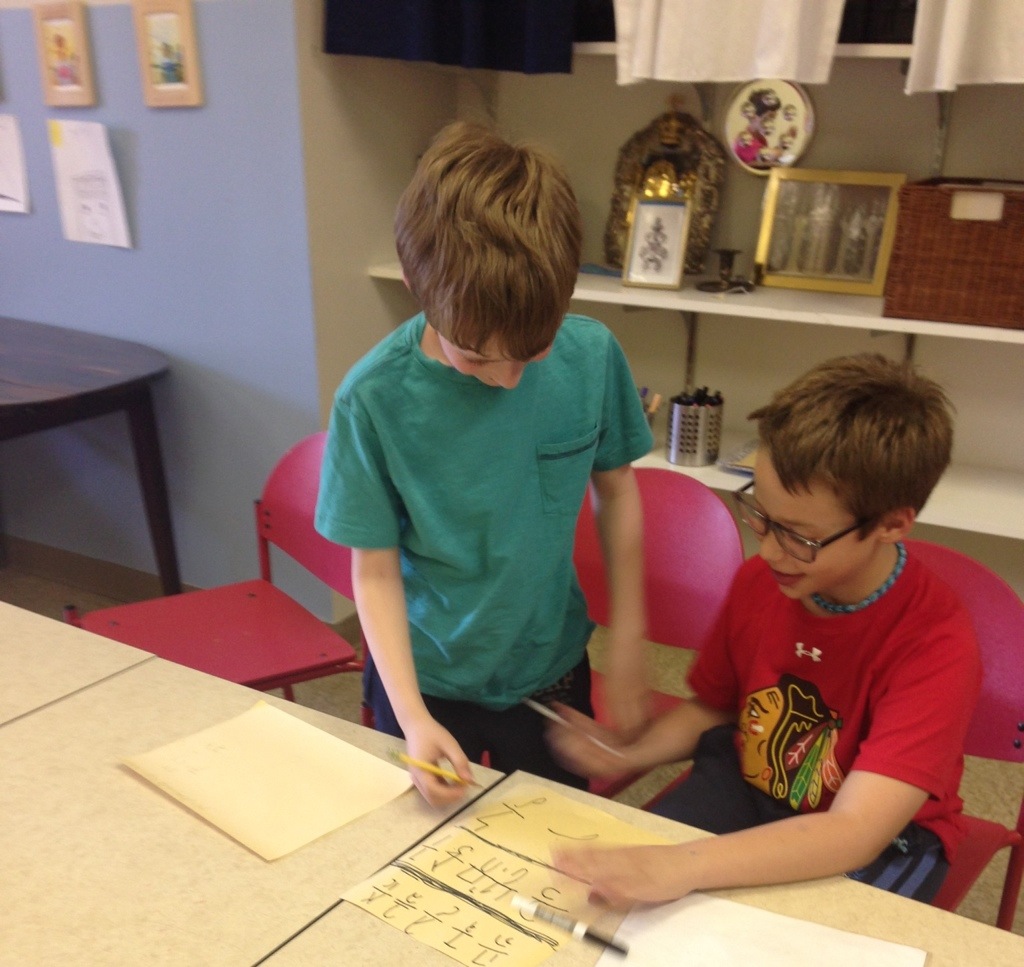