Shorashim Tells the Story of Pesach

This week, Nitzanim struggled with a big realization: not EVERYONE at the כיבוד שולחן [kidbbud shulchan; snack table] has the same opinion as me!

To help respect all our ideas, we practiced saying the phrase, “I disagree with __” during our debates.

The phrase came up while we wondered about why Pharoh was afraid of the Israelites and made them slaves. One child started a thought, “Well, I don’t think that [BOY] idea was a very good idea because…”

He was so excited about his idea, it took a couple of tries to encourage him so slow down and consider whether his words were kind and how they made his friend feel.

Eventually, he reframed his idea: “I disagree because they wouldn’t want their king to be dead because um, if their king was dead, they might get a different king that were even worse than him.” 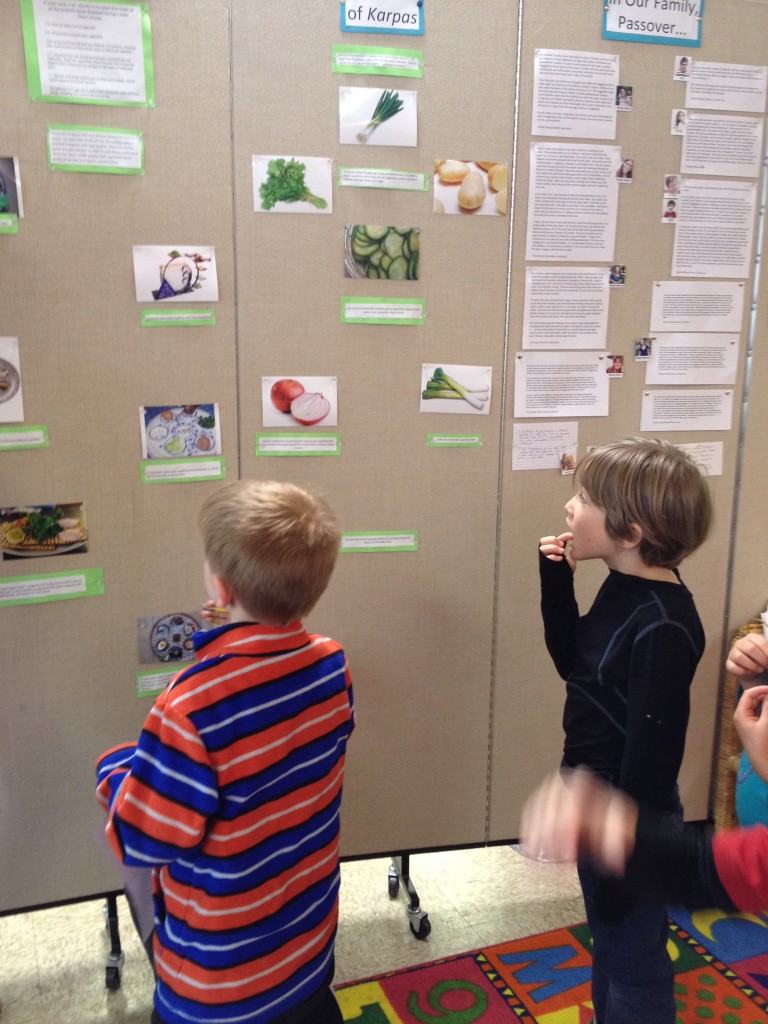 This moved our debate forward and more and more children practiced saying “I disagree”:

Another boy said: I disagree with [BOY] like him but I have something different…well and then then kinda like that when you go, that happens to everyone’s feelings. So I think he felt a little bit nervous and sad, so I think that’s why, and then he got a little bit grumpy, so that’s why he made them slaves.

Another girl offered: I disagree with [them both] because what if they had a war and they killed the, what’s his name? Pharaoh and then all the Egyptians could kill the Jews? 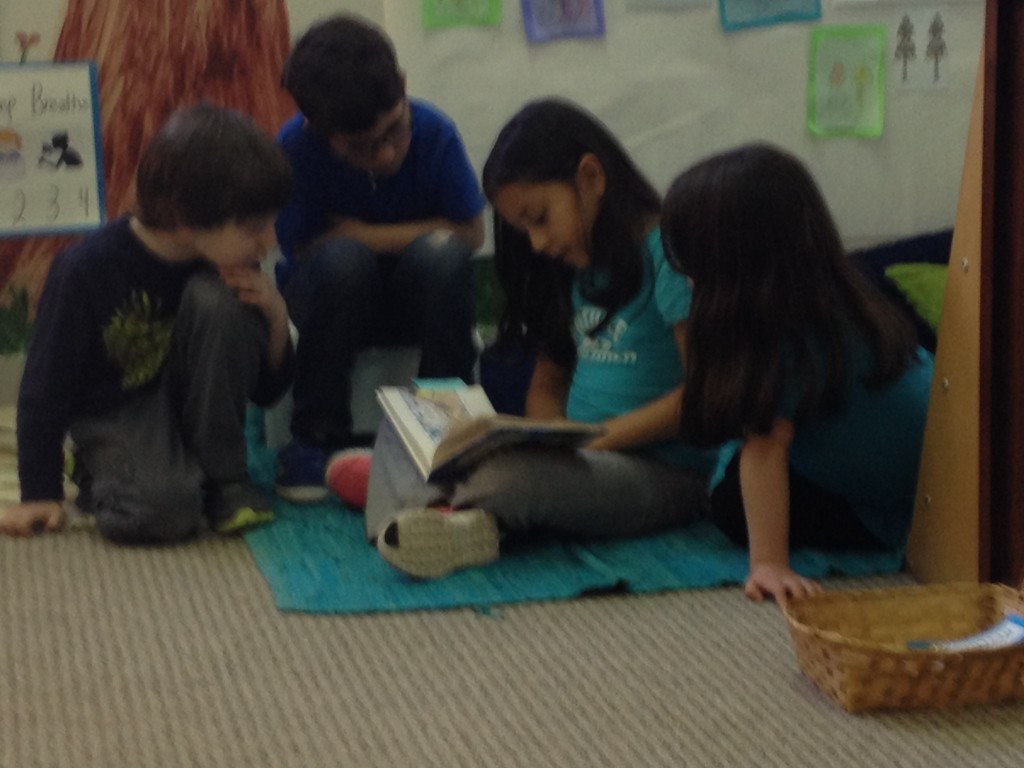 By the end, our first disagreer integrated his new phrase into his idea: “I sorta disagree with [him] because what I heard from what he was saying is that Pharaoh was grumpy and that’s why he [made them slaves]. But my experience with grumpy is that only an hour you can be grumpy and that’s way less than a day.”