Categorizing Objects in the Beit Knesset

As the children have been taking “trips” around 5200 S Hyde Park Blvd (maybe into rooms they’ve never been in before, like the Sisterhood room, the library, etc.) they have been documenting and collecting notes. For example, below, the Nitzanimer children color code their maps of each floor of the building in their binders. Shorashim and Anafim also have been taking notes and exploring the building. 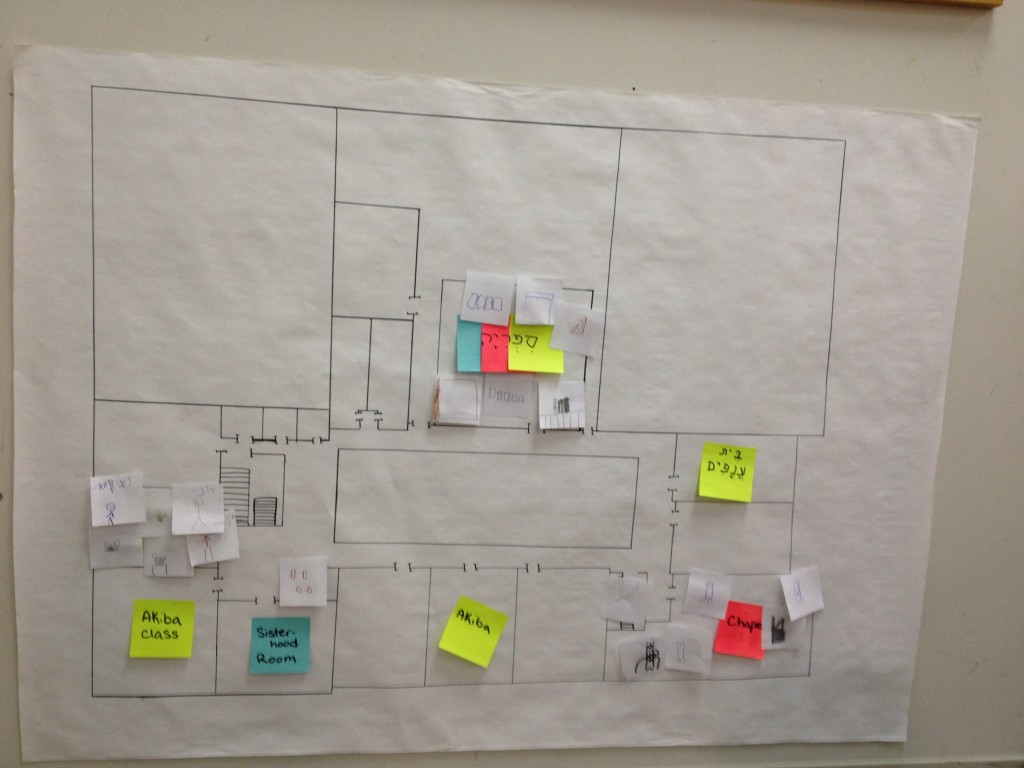 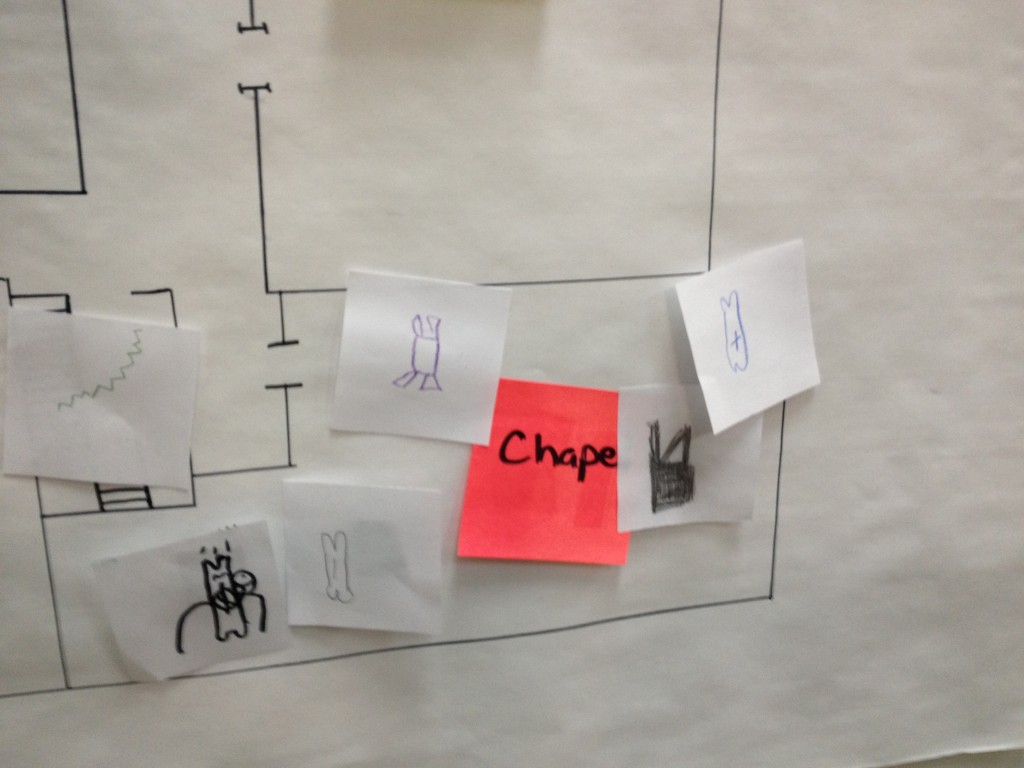 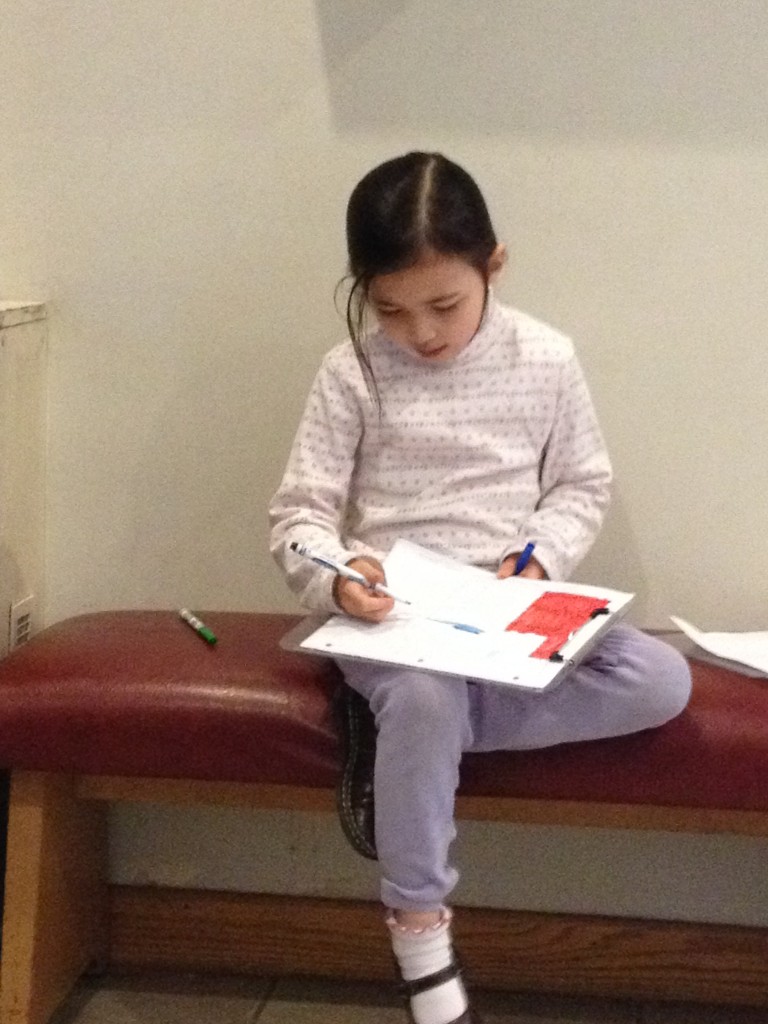 In my blog post last week, I mentioned that several children have shown interest in stained glass. We noticed this as they discovered the large wall of stained glass in Rodfei Zedek’s sanctuary.

Now that we’re in the second half of our Beit Knesset theme, we are starting to plan final projects! I’ll still leave the specifics a surprise but here are some pictures to keep you on the edge of your seats! 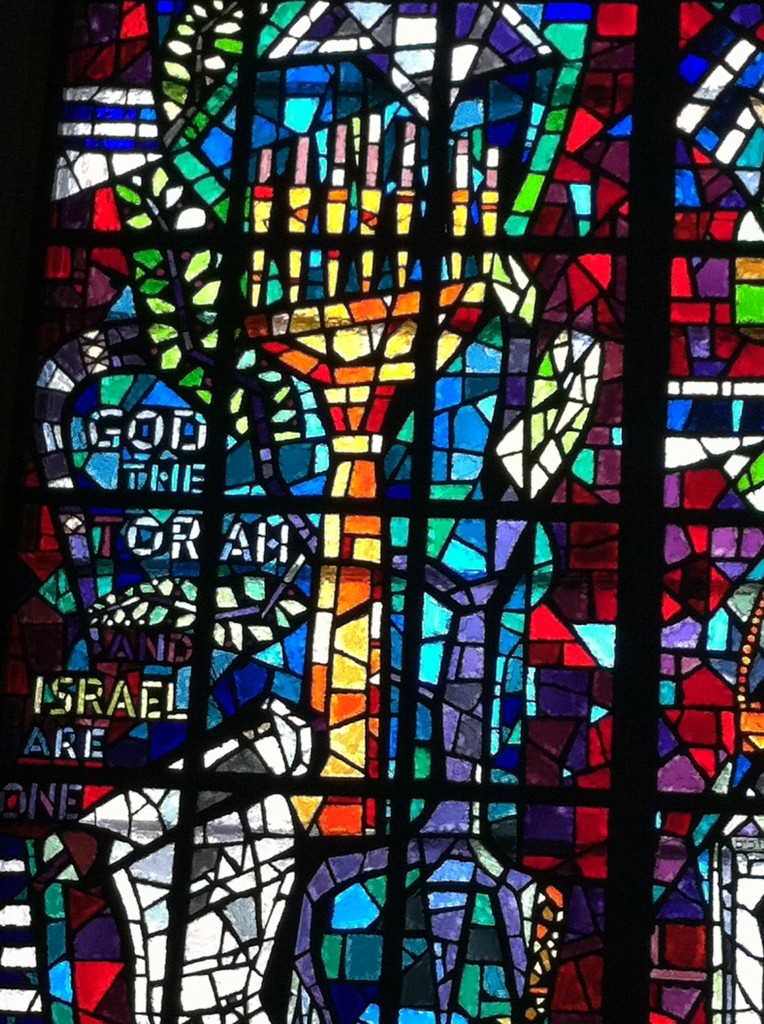 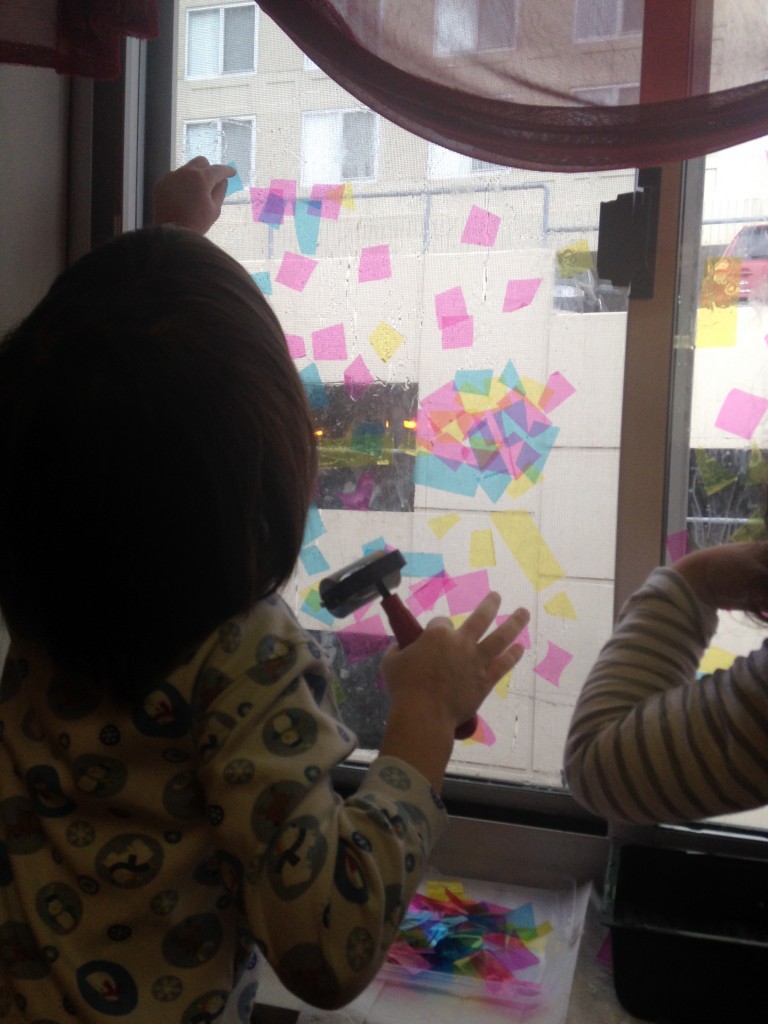 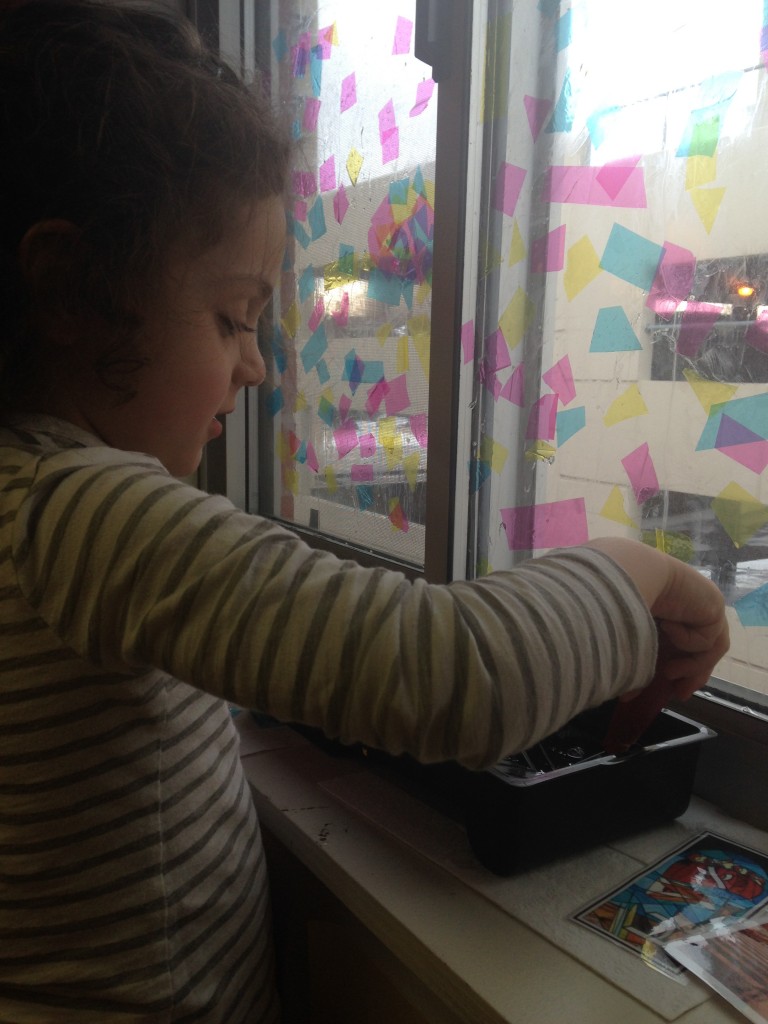