Anafim puts on a play

Our Wednesday Anafimers have spent time in an amazing extended yetzirah (art/expression) project. As the project wrapped up it became clear the Anafimers had other talents itching to be unleashed, and a dramatic production was in order! Morah Hinda read the chassidic story “Mendel the Thief” in which the thief sets out to trick the richest man in town by building his trust, but the thief himself ends up being tricked! After hearing the story, the children thought about what it felt like to be tricked and what were ways they could respond to being tricked. Was tricking back really the answer? The play took on many forms: a comedy version, a Wild West version with two thieves to allow everyone in Anafim to have a role, and finally, a serious version to share with Nitzanim. 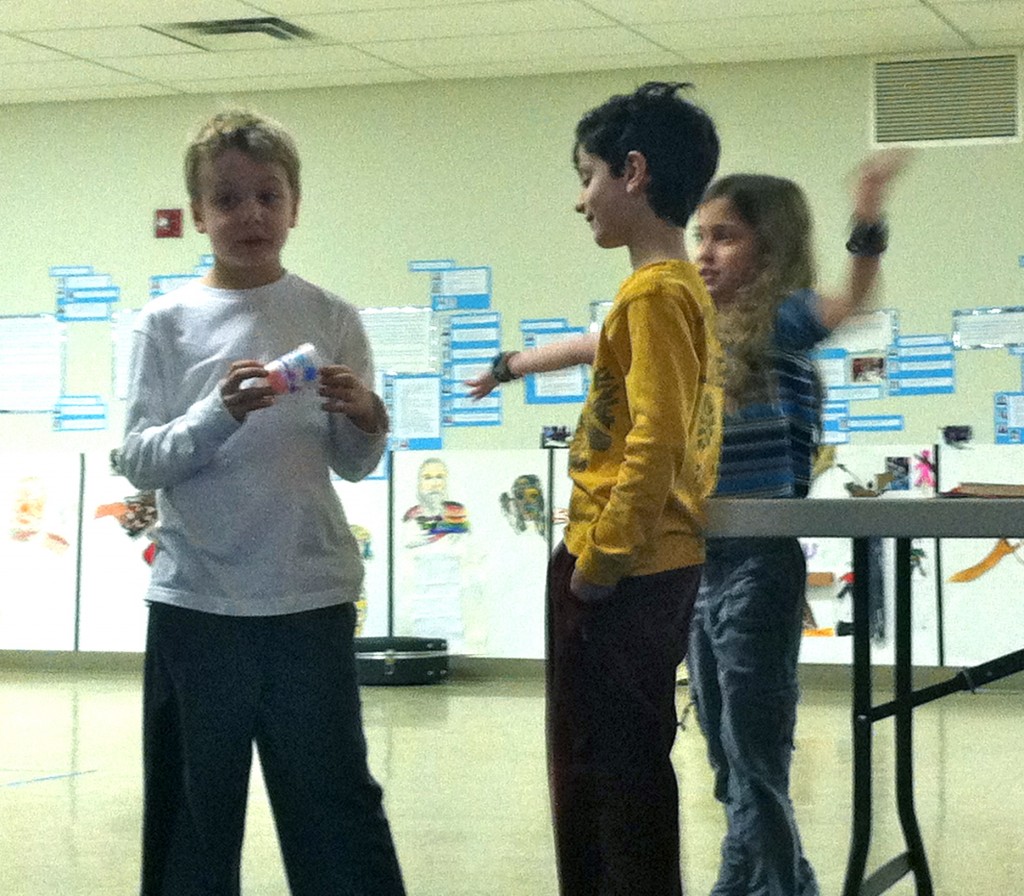 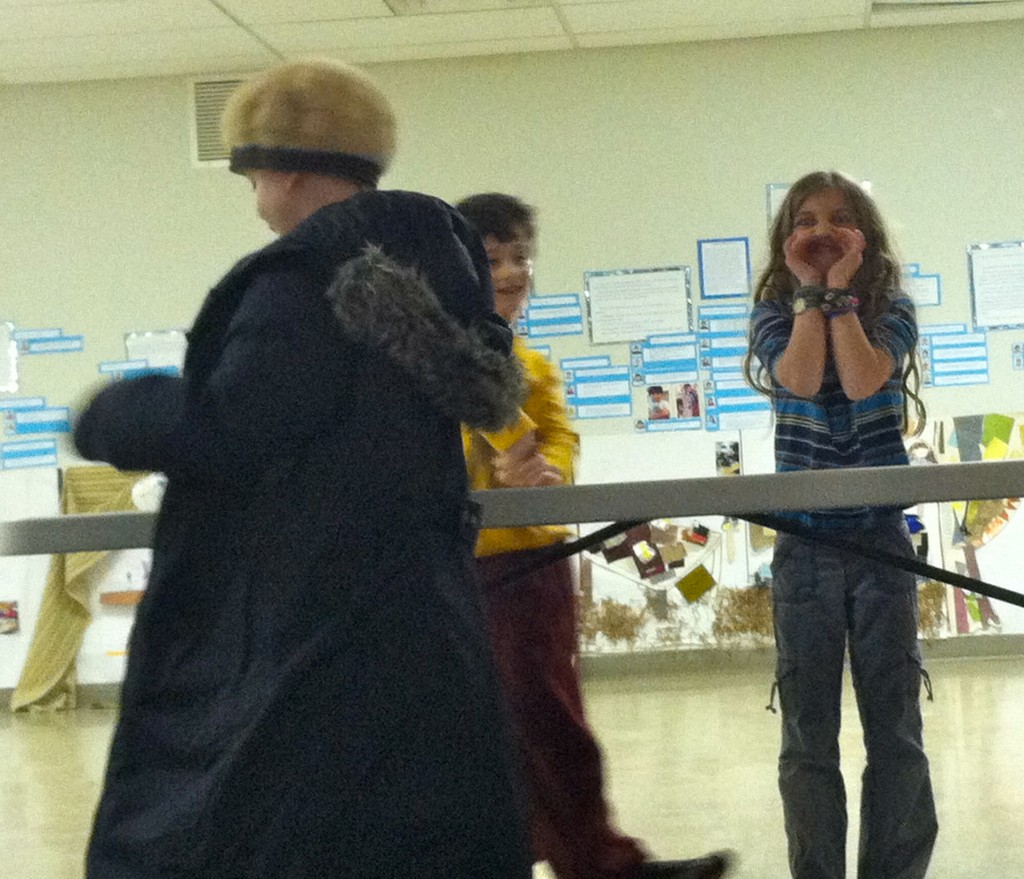