A whirlwind week in Anafim

On Bringing Light Where it is Dark

Chanukah is Coming to Shorashim!

Shorashim geared up for the upcoming start of Chanukah this week with many different Chanukah themed activities. 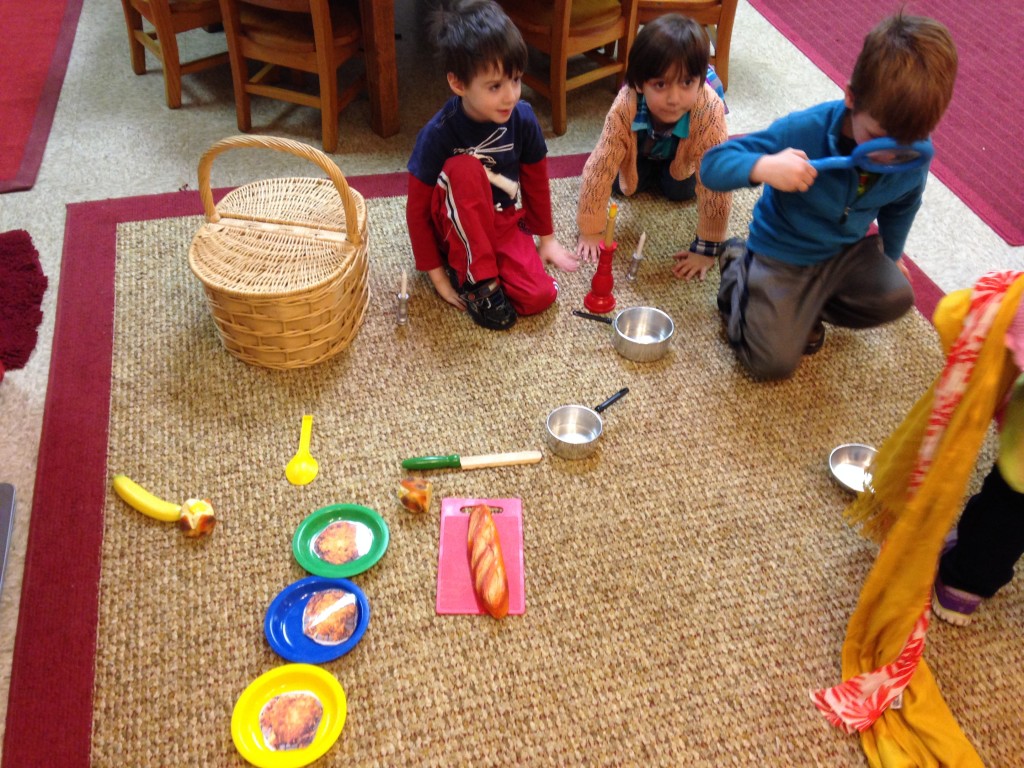 We did some dreidel spin art with Morah Naomi in Yetzirah. 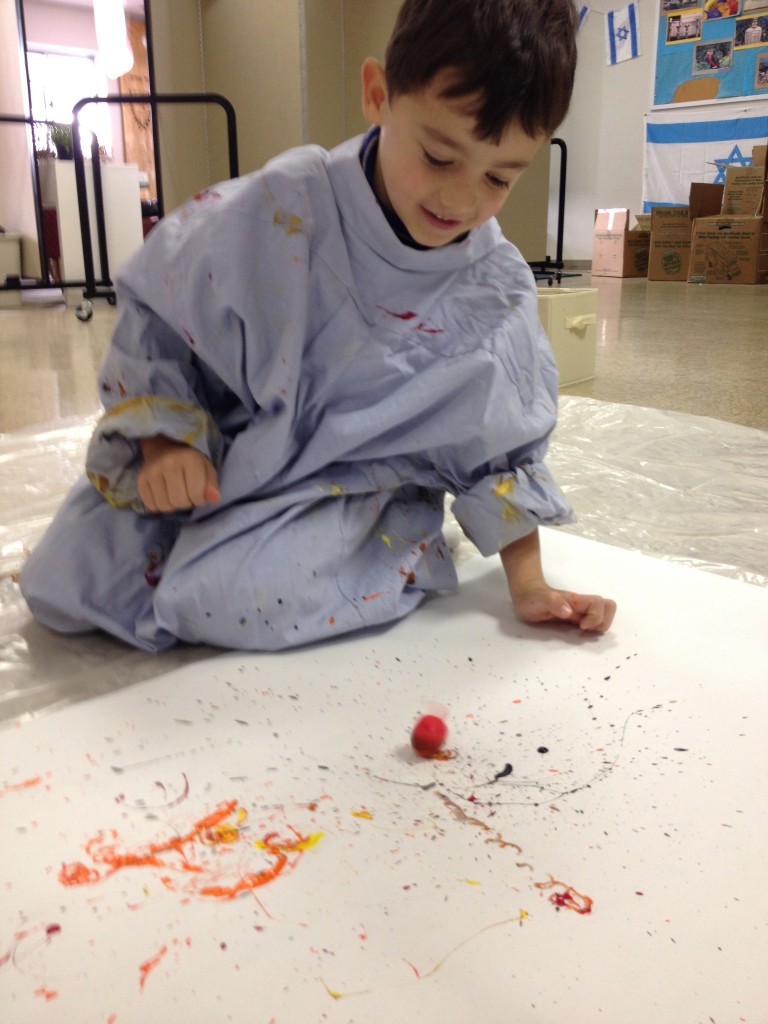 We got a little more creative with our Chanukkah art and used not only dreidels, but נרות (nerot – candles) as well.  You can read more about the project in Morah Naomi’s post below. 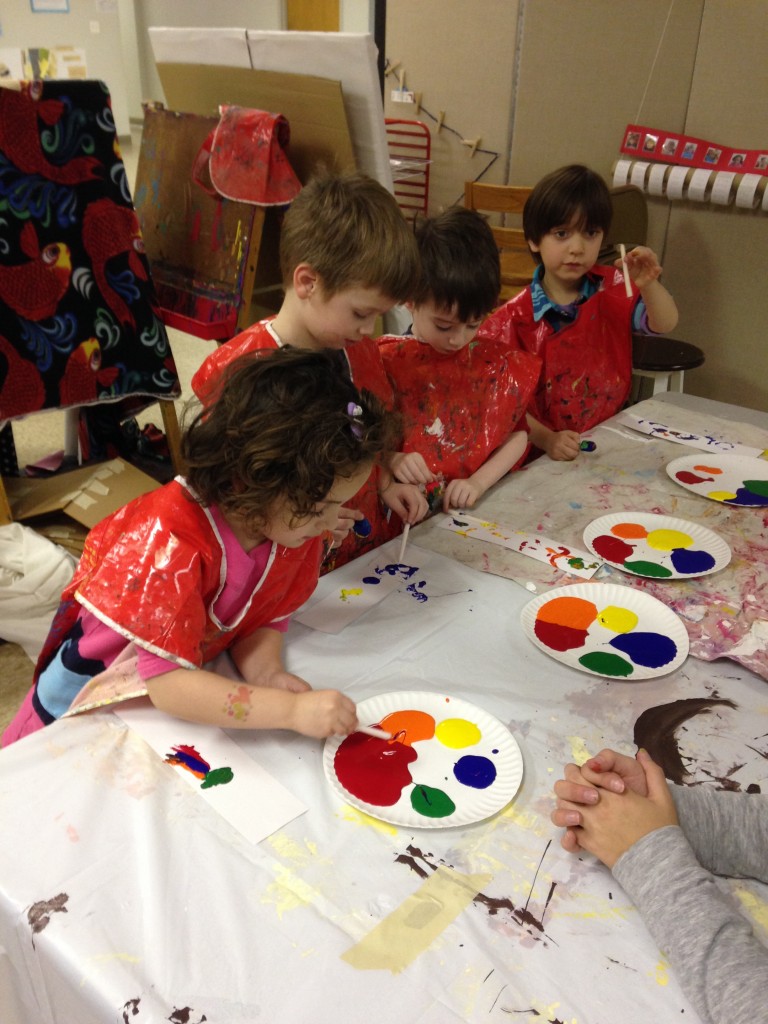 At the art table pictures of different Chanukkah scenes, from frying latkes to lighting the chanukkiah, inspired the children’s artwork. 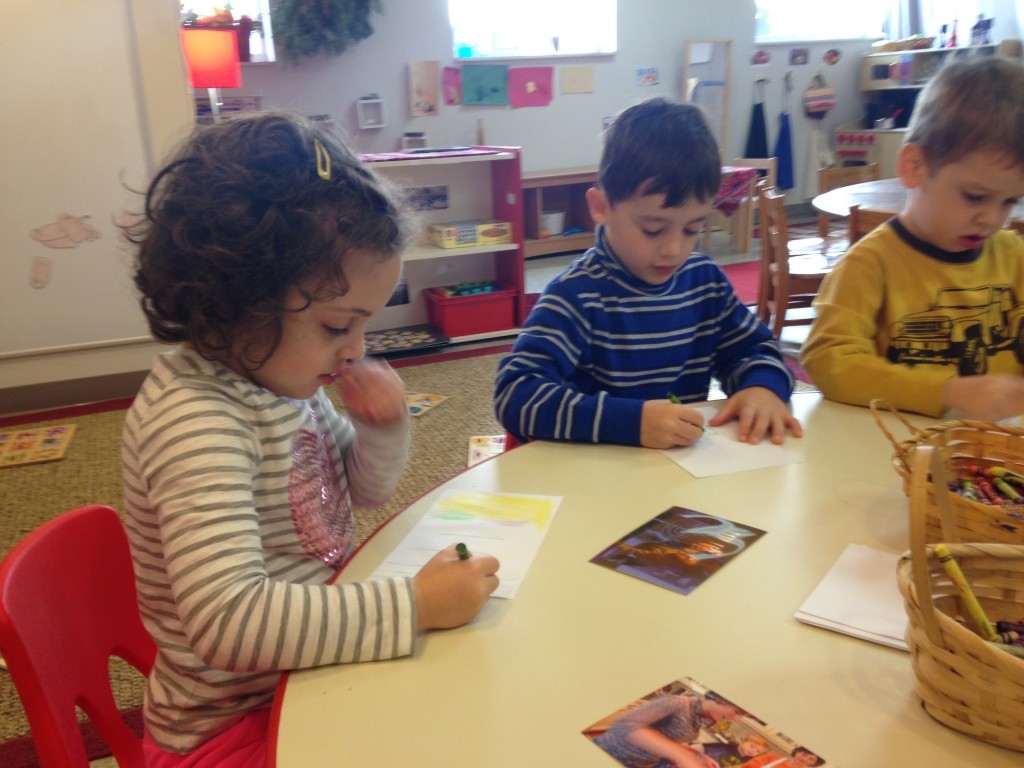 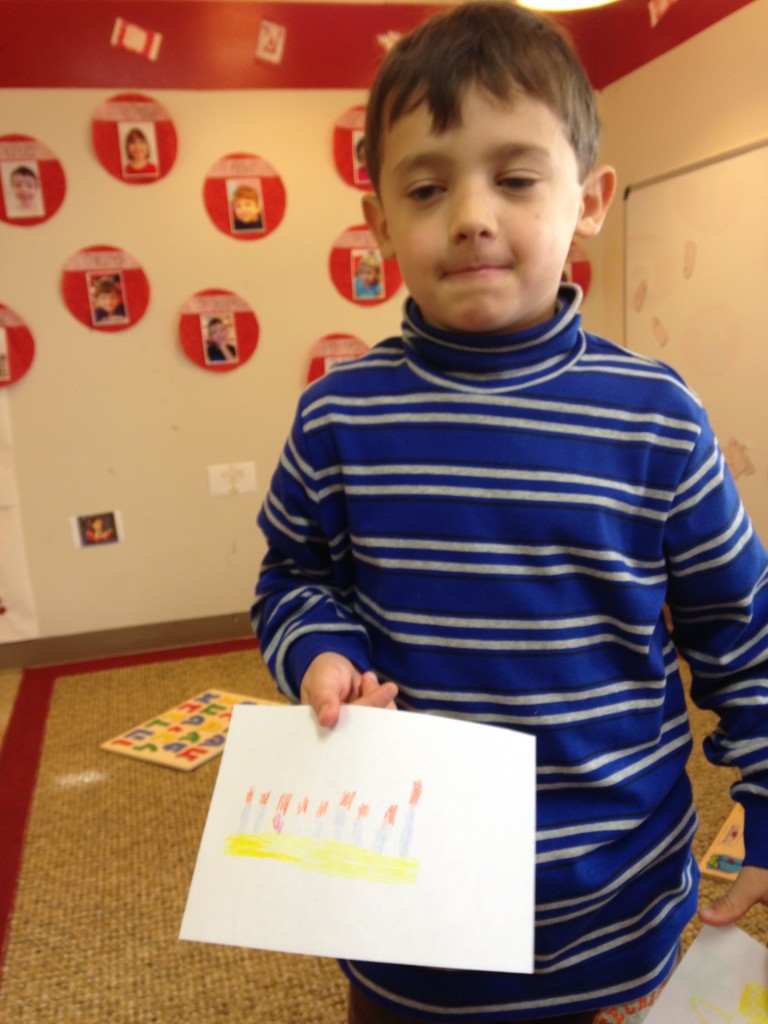 Over in the מטבח (mitbach – kitchen) we were frying up some latkes! 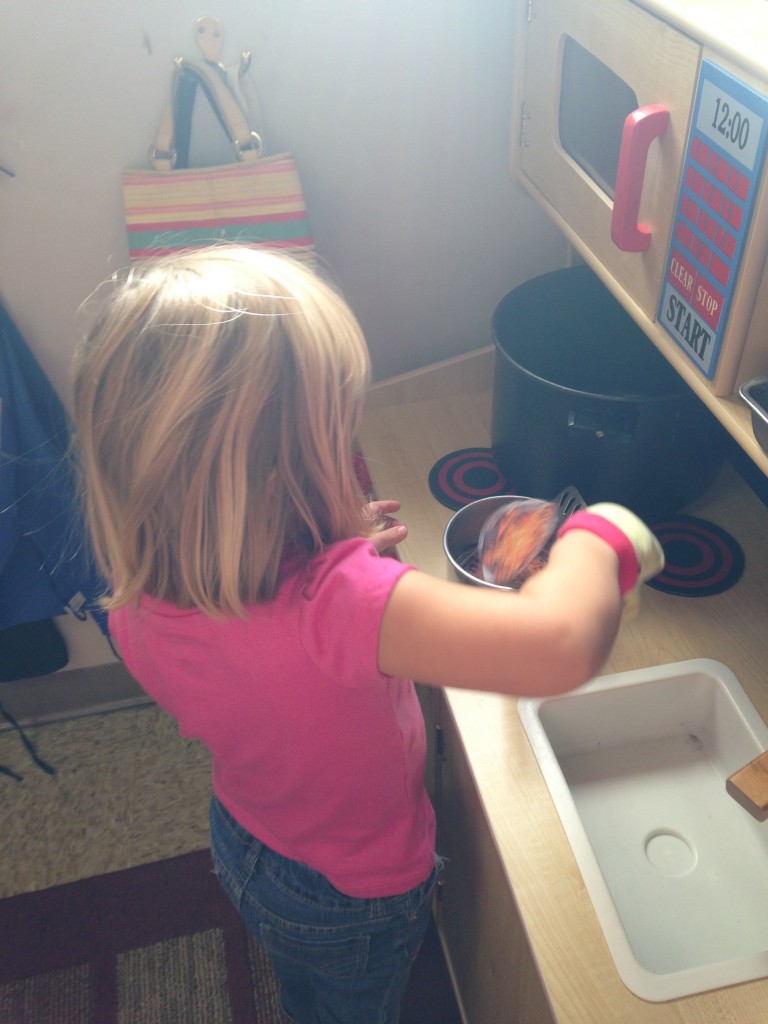 Some Shorashimers decided to host a Chanukah picnic!  They even “cut” the latkes to make sure there were enough to serve everyone. 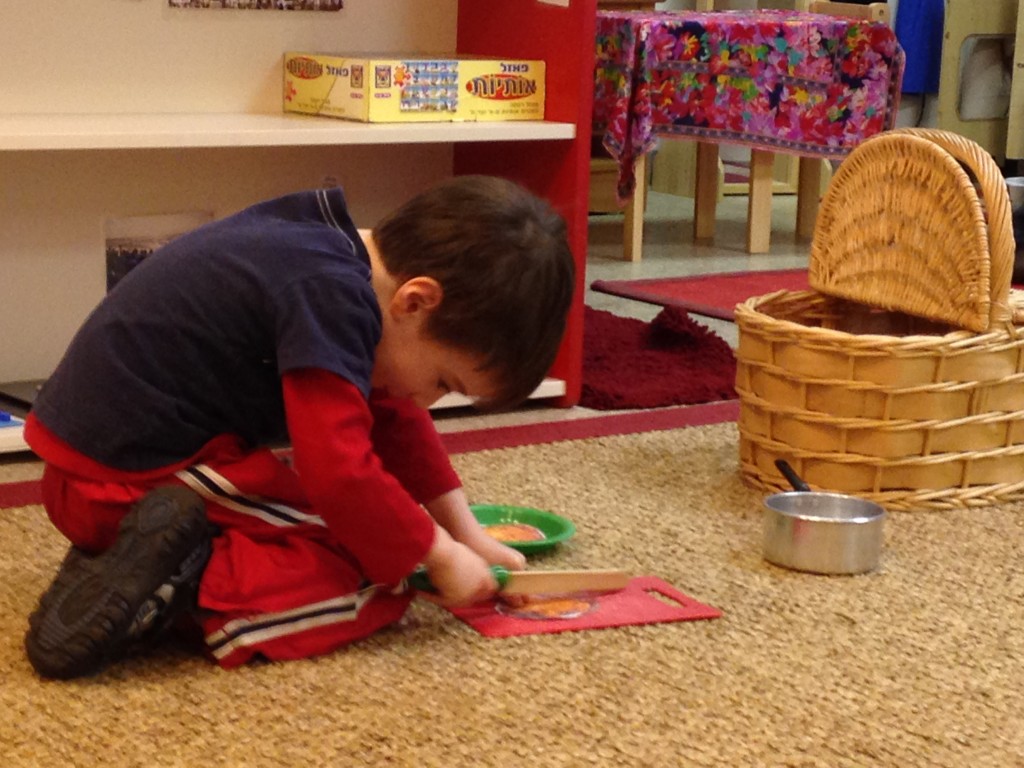 In the building center we had miniature pictures of different Chanukah objects such as latkes and chanukkiot for children to include in their structures, such as in a house for a favorite stuffed animal so that he too can take part in the Chanukah traditions. 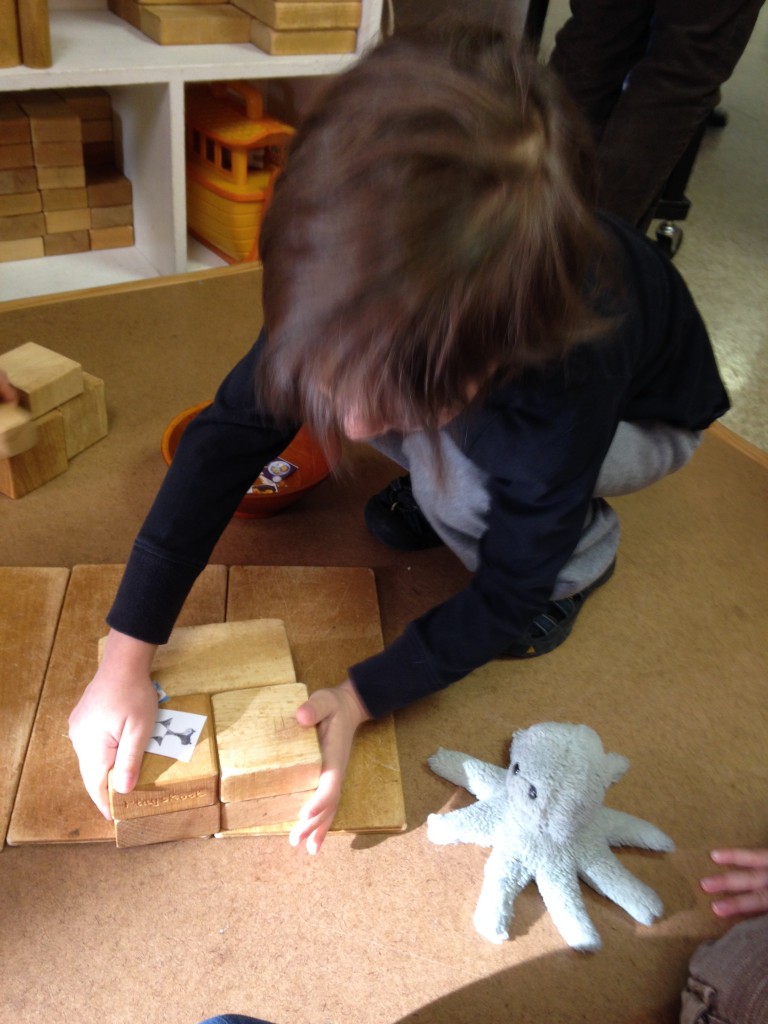 We also found a new creative use for Wiki Sticks: to decorate a chanukkiah… 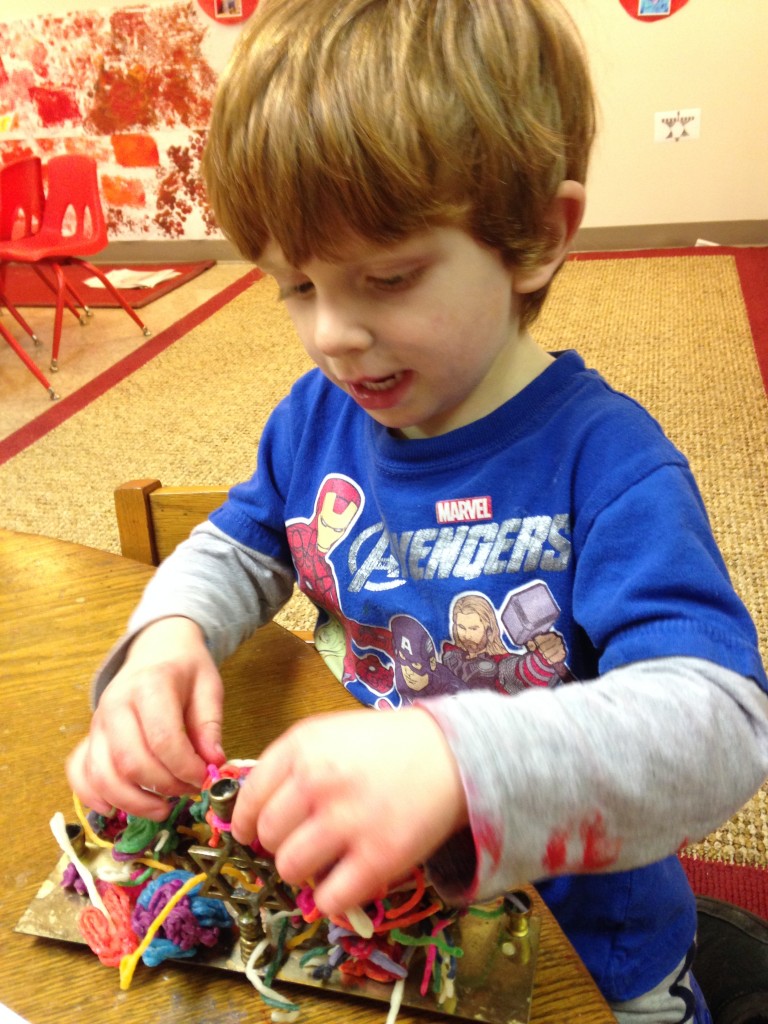 …or to make a chanukkiah! 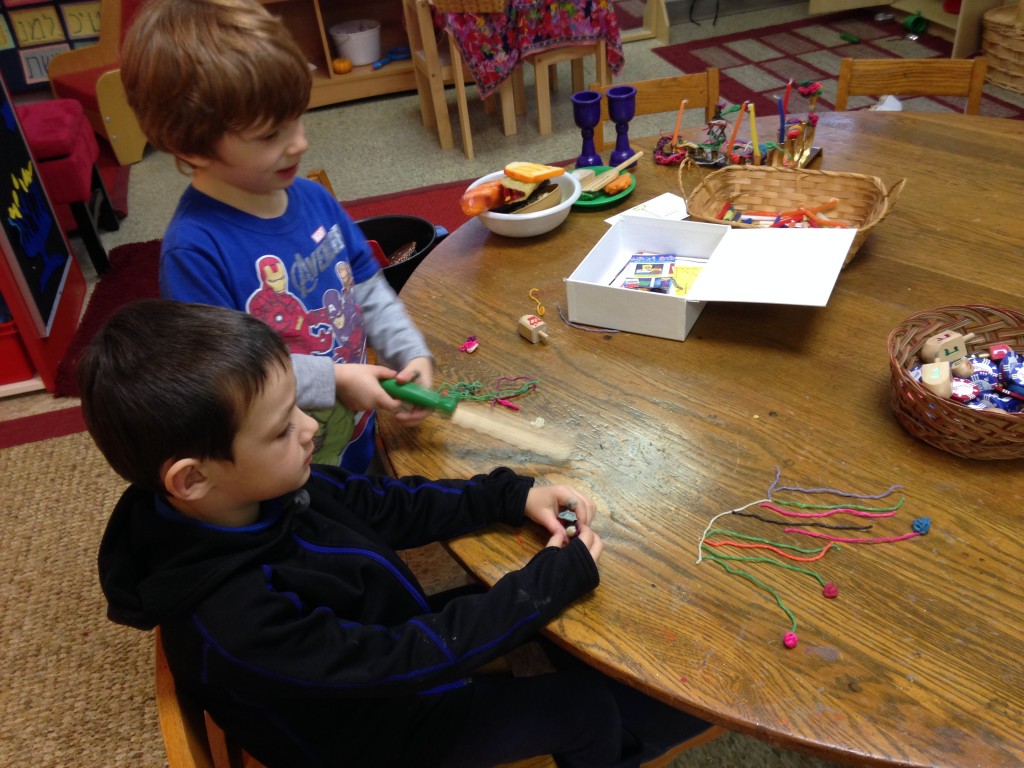 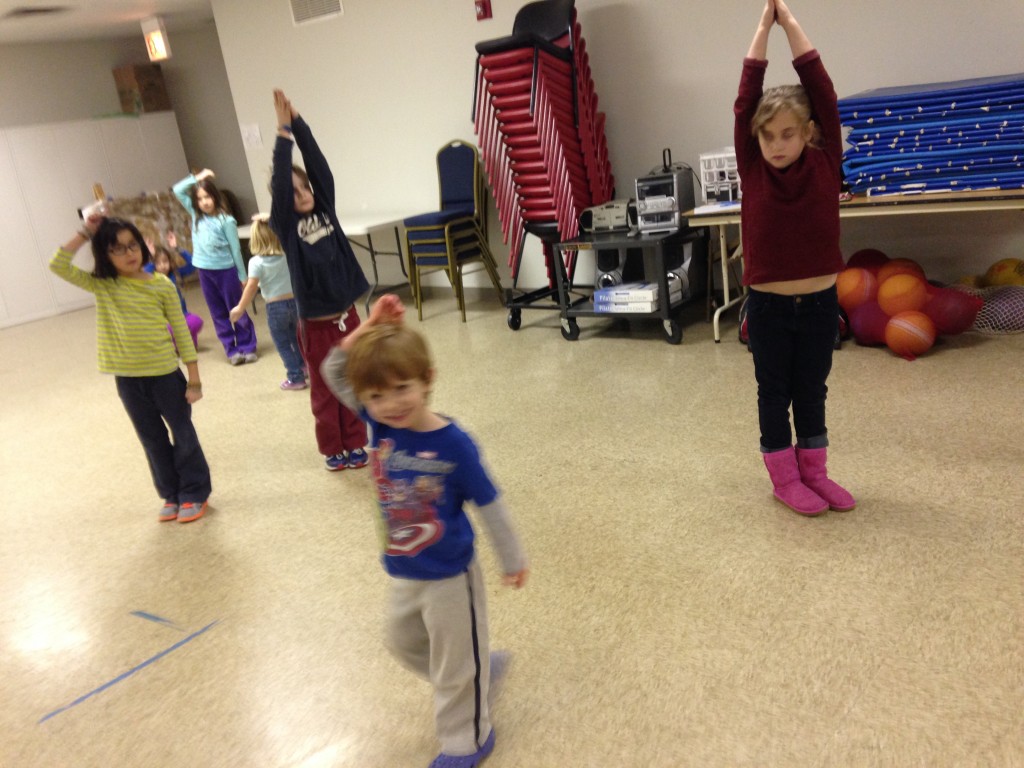 …and dreidels!  Here you can see the different stages: some are tall and spinning, some are starting to fall, and some have already fallen! 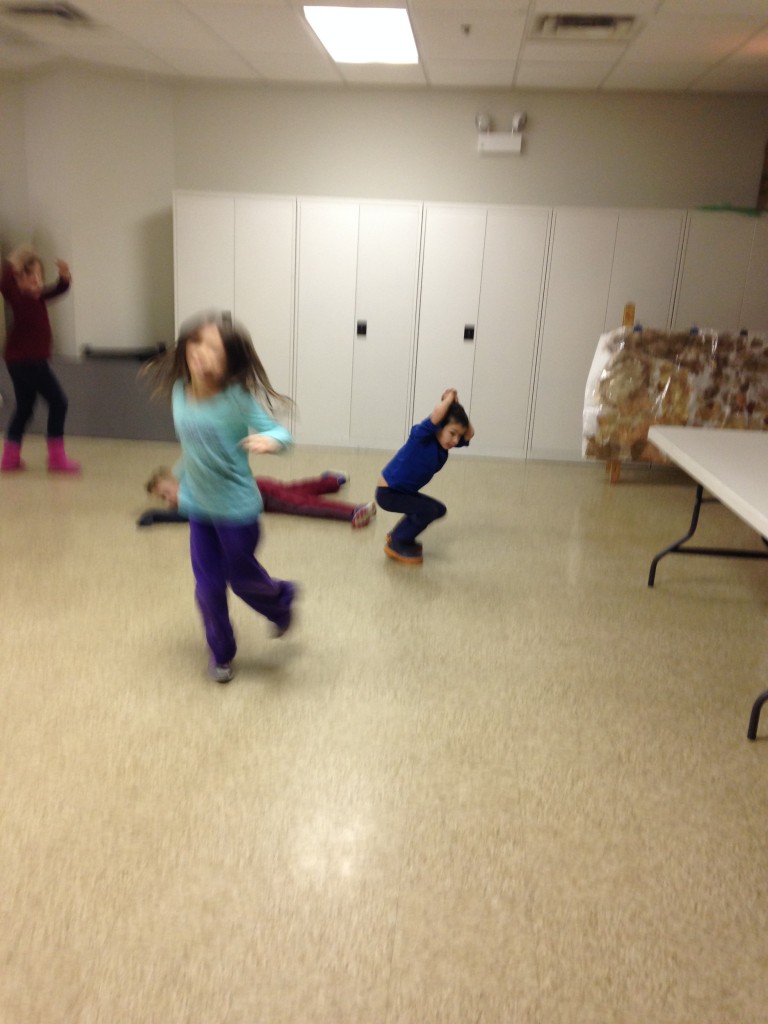 Stay tuned to find out what other Chanukah activities we’ll get up to in Shorashim now that Chanukah is finally here!