Shorashim Looks for their Shimot… & More

The stories about Rivkah have brought up a whole bunch of new, complicated, or unfamiliar words and concepts for our Kindergarten and 1st graders in Nitzanim. 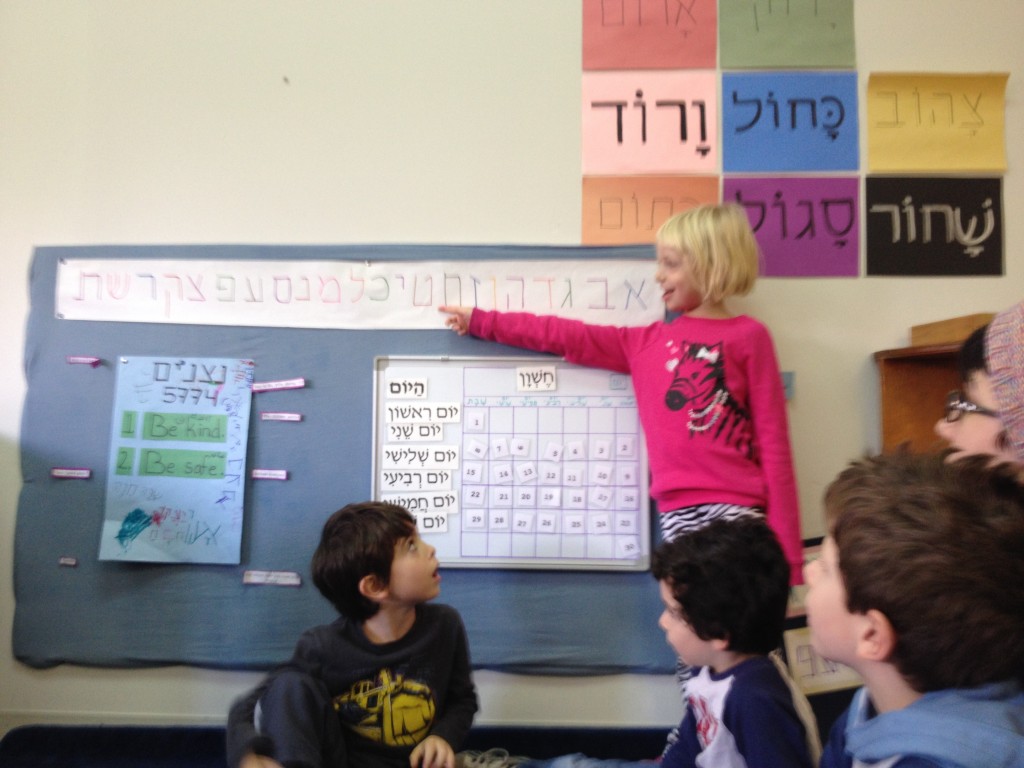 Fortunately, what may be hard or new for one child, is often clear to another. Our children have gotten very good both at asking when they don’t understand, and at kindly offering their definitions to a friend in need.

Here are some great examples of how children are helping each other learn:

Curse: “It’s kinda like stuff that witches put on people but instead Yitzhak will put it on Ya’akov if he feels that he doesn’t have hair and he’ll know its a trick and [Ya’akov]’s not Esav.”  [The line from the text: If my father touches me, he’ll discover my trick. Then he’ll curse me, not bless me. Gen 27]

Birthright: When struggling with why we could not build a birthright to use as a prop in our play, one child suggested: “It might be something you hold on to in your brian.” Which satisfied many of the children for a while.

A few days later, another child suggested: “[A birthright is] the money your parents give you because your the oldest.” To which someone else added, “But it’s something in your brain. Its like a promise.”

[In Gen 24, Esav trades his birthright for a bowl of lentil soup from Ya’akov] 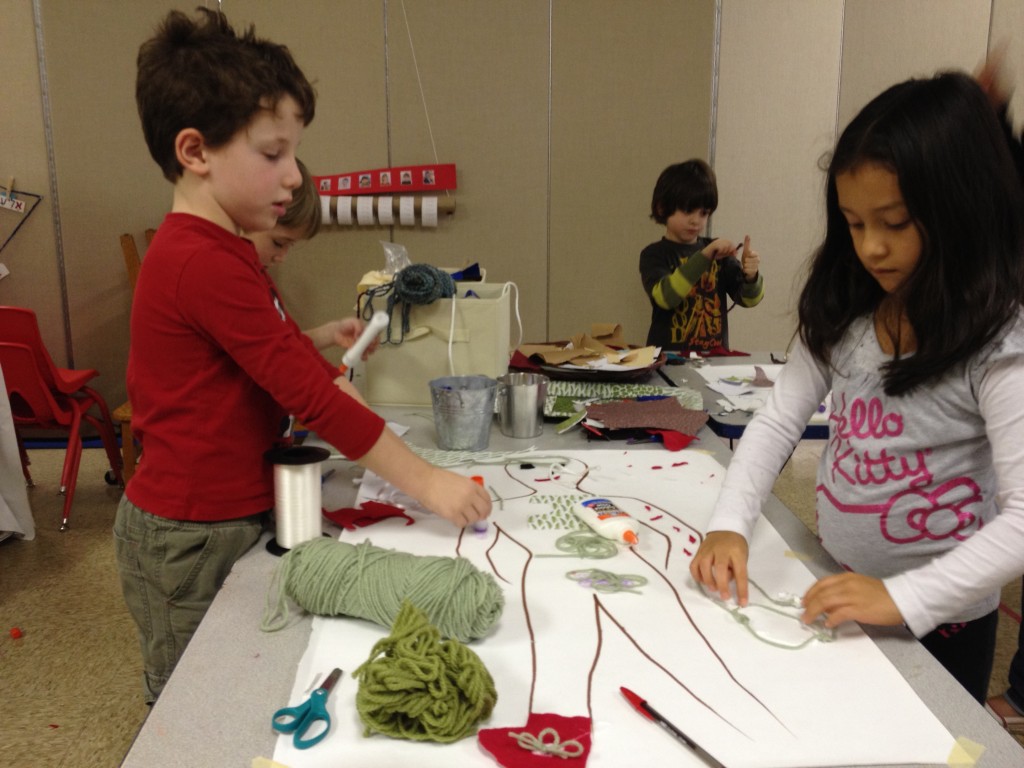 Working together to build Esav, complete with red, hairy arms.

Veil: One child asked: “Why she put something on her head?” [When Rivkah met Yitzhak in the field at the end of Gen 24, right before they are married].

First someone named the “something” as a “veil” for him, and then another explained, “Because she had to go to a wedding! That’s what my mom did.”

Pregnant: “Pregnant is when you’re gonna have a baby but you don’t have it yet, its inside of them and they sorta look fat. Thats when you’re pregnant.” And another child clarified, “But your tummy gets really big!”

[These last two are from the same line: “She became pregnant with twins, who struggled with each other inside her.” Gen 25]

…They barely need a מורה (morah, teacher) to teach each other Torah!