Ivrit Throughout the Year (and On the Wall)

Way cool because wow, these children are becoming the kind of people who think, and who care.

We FINALLY read another part of David’s story, which the children had been begging to hear. We read the story of David and Golyat (maybe you know his name as Goliath, and by the way, the text says he was “a giant of a man,” not “a giant.”) Watching the children’s faces as they heard this story for the first time was priceless. I wish I’d gotten a picture.

We had been talking about teasing, and strategies we could use when someone teases us. Specifically, we had been talking about strategies that enable us to respond without retaliation. One child said that what was good about what David did was, “Even though the armor was going to protect him, he could barely walk, so he had better weapons. He had to use the weapons that were good for him. Since he is a shepherd, he has a slingshot, and stones, and a staff. Those are the right tools for him.”

We were about to derail after that very insightful comment into talk about bashing someone’s forehead, when a boy exclaimed, “You can do anything in war!”

“Not anything,” I quickly jumped in. “For example, if you’re a soldier and you’re in someone’s house, you can’t just take something.”

“Yeah, it might be his favorite,” another boy added.

“No,” I replied. “You can’t take it because it doesn’t belong to you.”

“Oh. But what if he stole it? Can you steal it back? Like if it used to belong to you?” Suddenly questions were flying. One boy started fighting a pretend enemy over by the couch as he made Star Wars battle noises.

“There are rules to war,” I said. “The rabbis have lots to say about what soldiers should and shouldn’t do in war. I wonder if they talk about your question?”

Hardly anyone was sitting down by now. Children were pretty much jumping up and down as they explained their ideas to each other. One girl caught my sleeve.

“Can we have half a graham cracker? I counted and there are enough for everyone,” she said.

I couldn’t stop smiling as she carefully made sure everyone who wanted more crackers received them, then recounted what was left and divided them among the children, as around her, children wrestled with what it could mean to have rules in war. 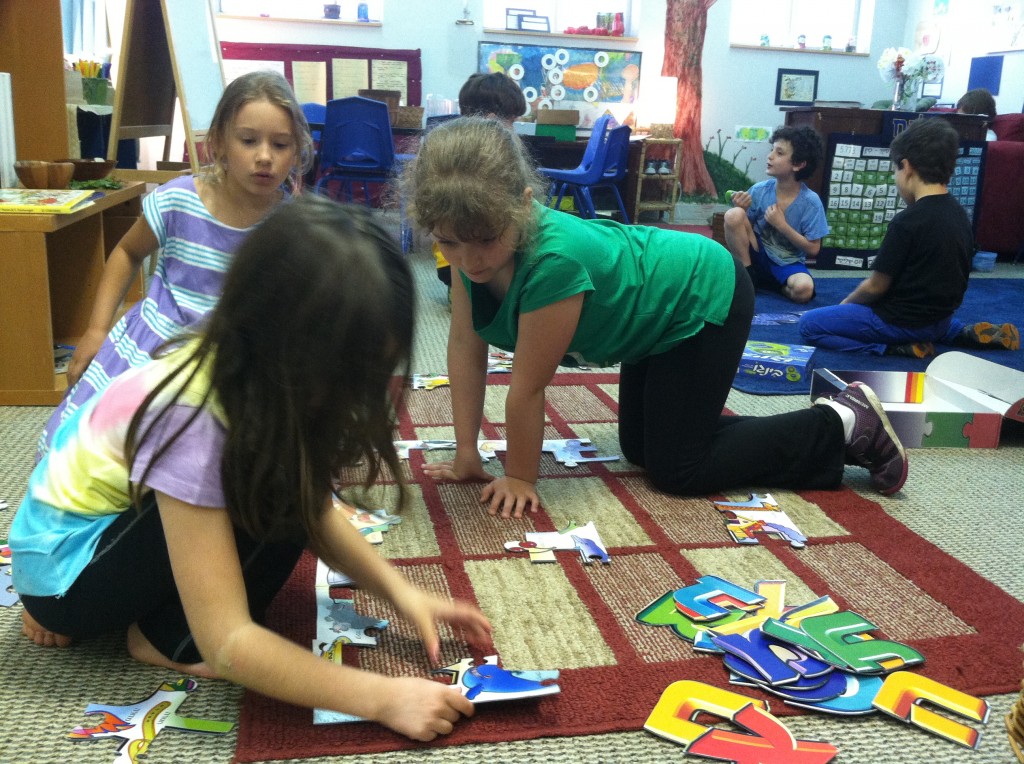 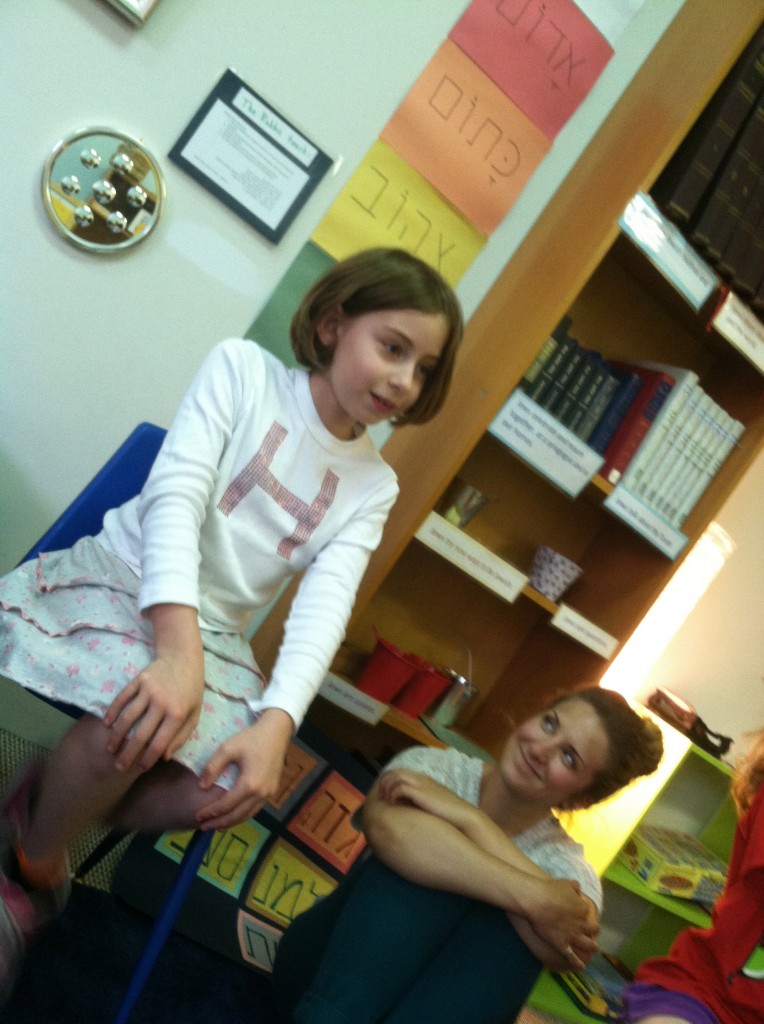