We Should Replace Maror. (Or Maybe Not.)

What About the Plagues?

This year, I thought Nitzanimers were ready to understand the plagues not as cutesy little props to throw during the seder for entertainment, but as part of what took place for the Israelites to go free. I started by reminding children that the plagues happened to ALL of the Egyptians, and asked children if they thought that ALL of the Egyptians had participated in making the Israelites be slaves.

Boy 1: It felt good to watch the plagues happen to the Egyptians.

Girl 1: No, people helped him.

A week later, we played a running tag game using the Hebrew name of a plague for each round. In between rounds, I painted a picture for the Nitzanimers of what that plague was like for the Egyptians, according to the Torah’s text. As the plagues got more destructive (and the children grew weary from running), children started sharing their ideas about whether the plagues were a fair response on God’s part or not. 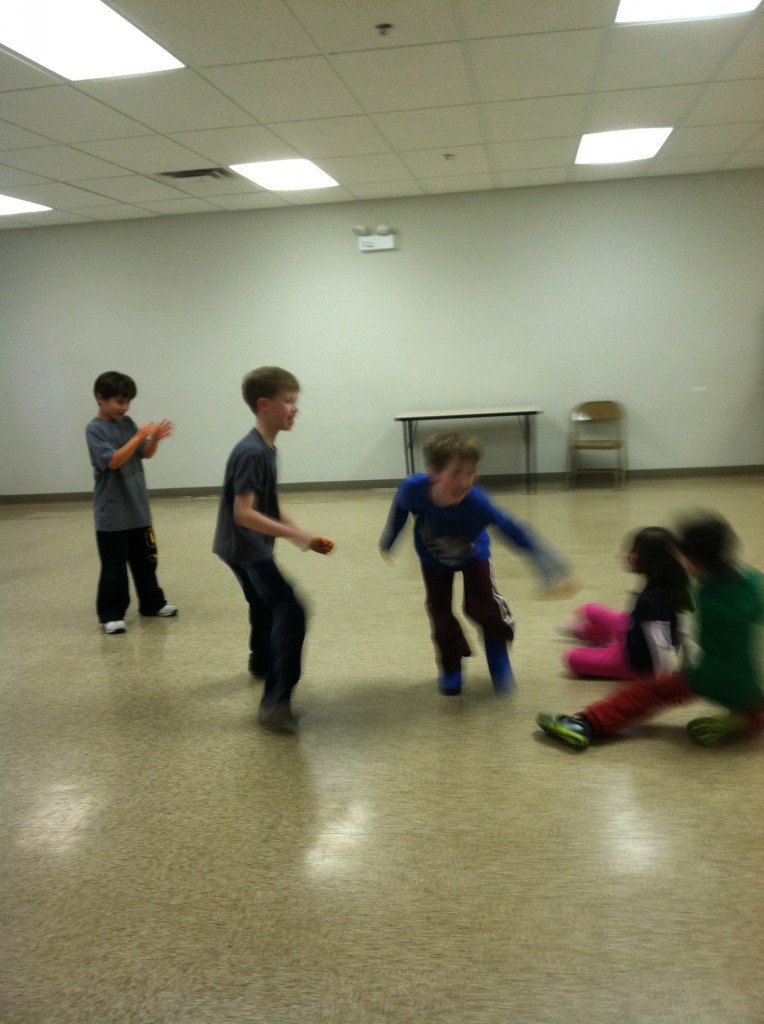 Barad (hail) falls from the sky and knocks us down.

Boy 4: They [other Egyptians] don’t go up to Pharaoh and say let them go. They didn’t help them, the Israelites.

Boy 1: Why I think it was fair for the Egyptians [to have the plagues on them] – they should have said something, like, don’t make them [the Israelites] slaves.

Boy 6: I don’t think God should have sent the plagues. I would say getting sick was bad enough.

Boy 1: Lice and boils was basically getting sick. And wild animals – people could get sick from the animals.

After the tenth round of our tag game, we gathered one last time, and I explained our present-day custom of taking out one drop of wine/juice/water from our cups for each plague as we recite the plagues at the seder. I said that we have this custom because the Egyptians had to suffer for us to be free.

The children sat completely silent, pondering this information, for a full minute.

Then we went to yetzirah.

How will you continue this conversation at home? Let us know how your Nitzanimer is wrestling with understanding the plagues this year. 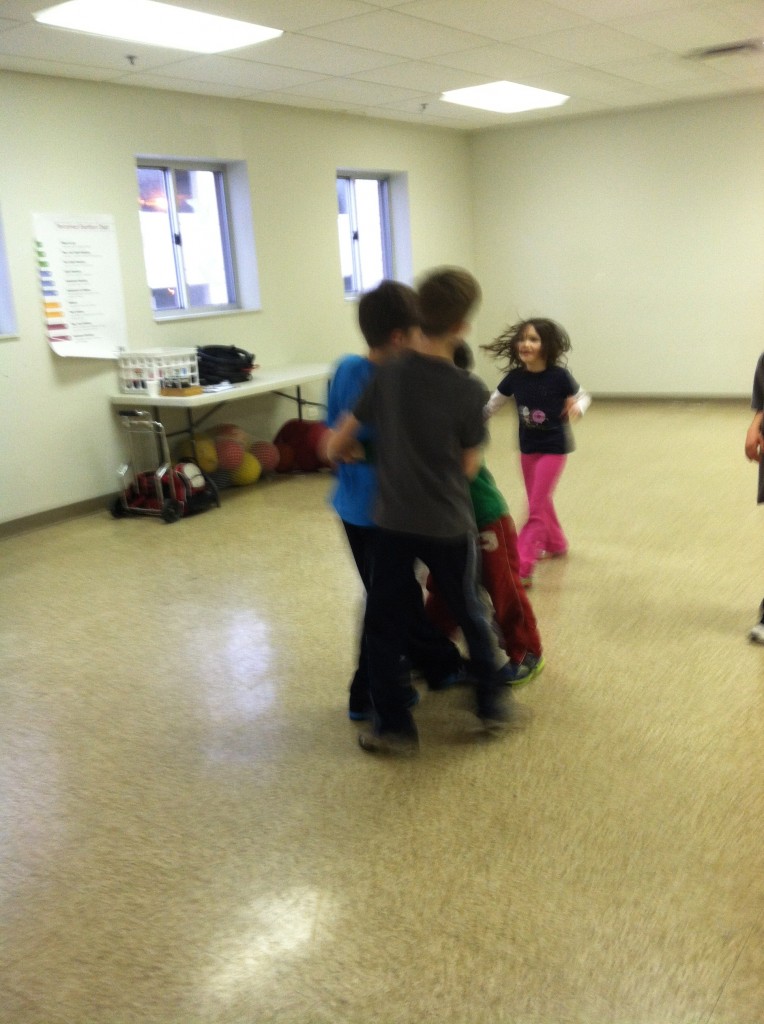