The Process behind the Product: Making Sukkot in Yetzirah

Just what, exactly, is צדקה (tzedakah)? What is חסד (chessed – kindness)? We’re building understanding of each concept.

To explore our opinions, we turned to Maimonides, a famous rabbi from 12th century Spain. (It’s so wonderful when children ask questions that lead us straight into Jewish content we educators had hoped to introduce!) 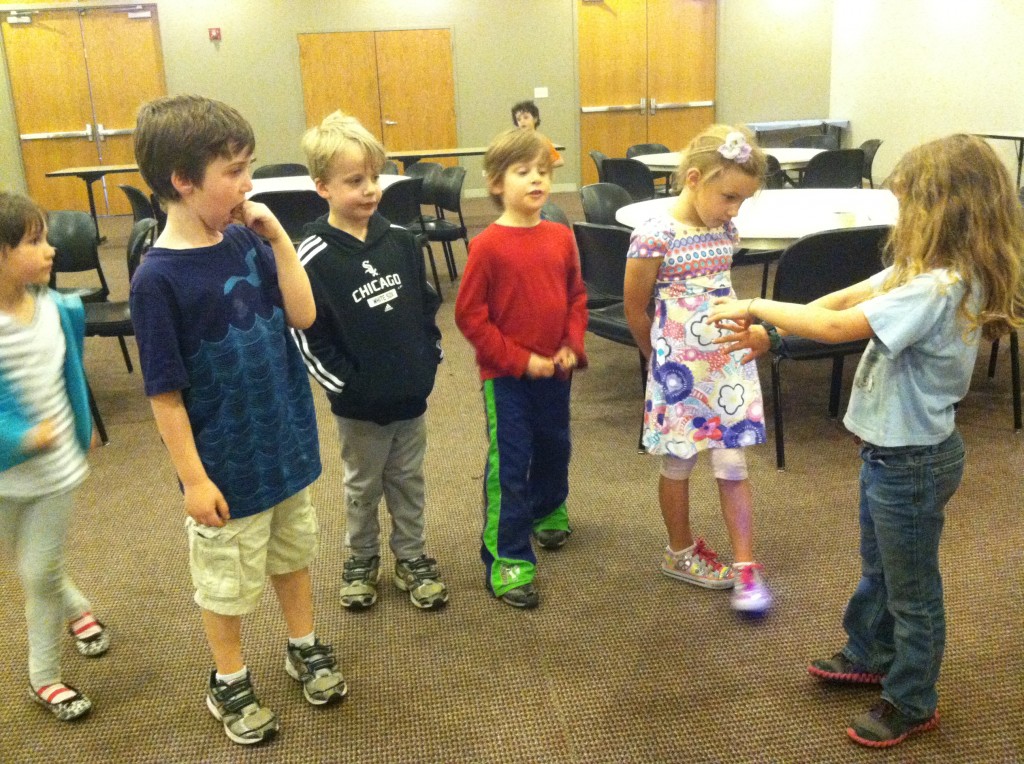 One idea echoed by several children was, “You shouldn’t be embarrassed if someone you know gave you צדקה (tzedakah).”