Aviv Cards and Some Frogs

Nitzanimers love to build. Our hands and imaginations work together to take our ideas farther. It’s great fun to build at the end of a unit, because we’re able to consolidate so much of what we’ve explored into a single scene that we envision. Here are some highlights from two days of building Mitzrayim (where the Torah says the Israelites were slaves).

We told jokes about how mean Pharaoh was. 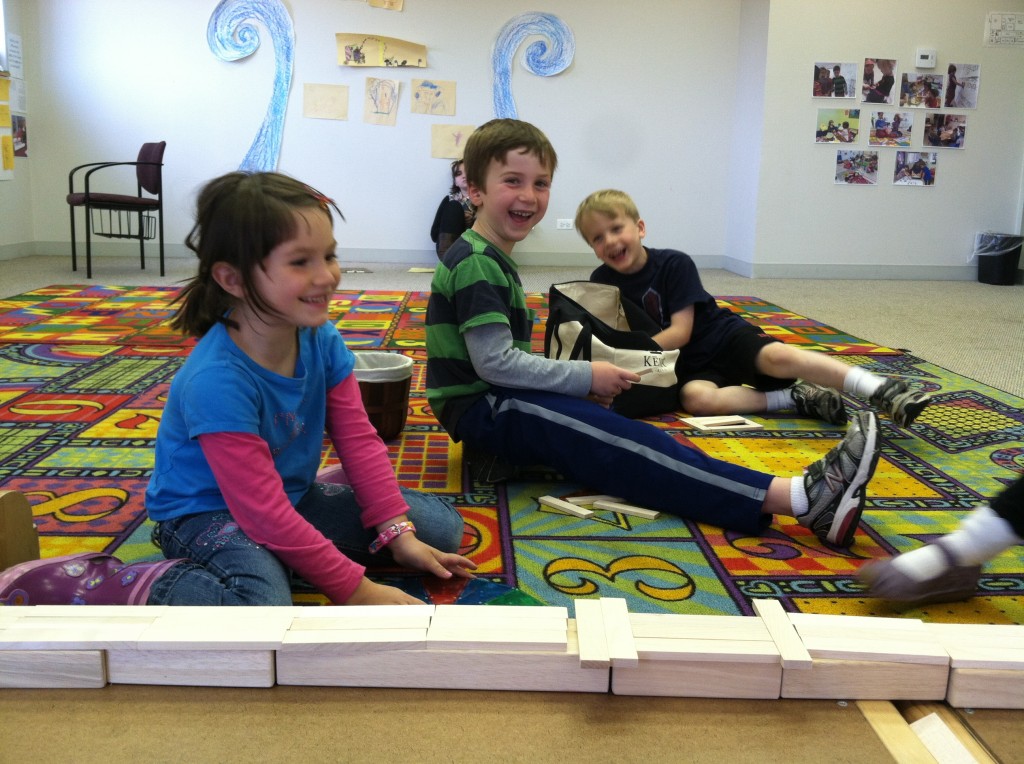 Engrossed in our work, one girl said, “We really are slaves.” One boy, pretending to be an Israelite and also Pharaoh, said, “When are we going to escape this place? Never, says King Pharaoh!” 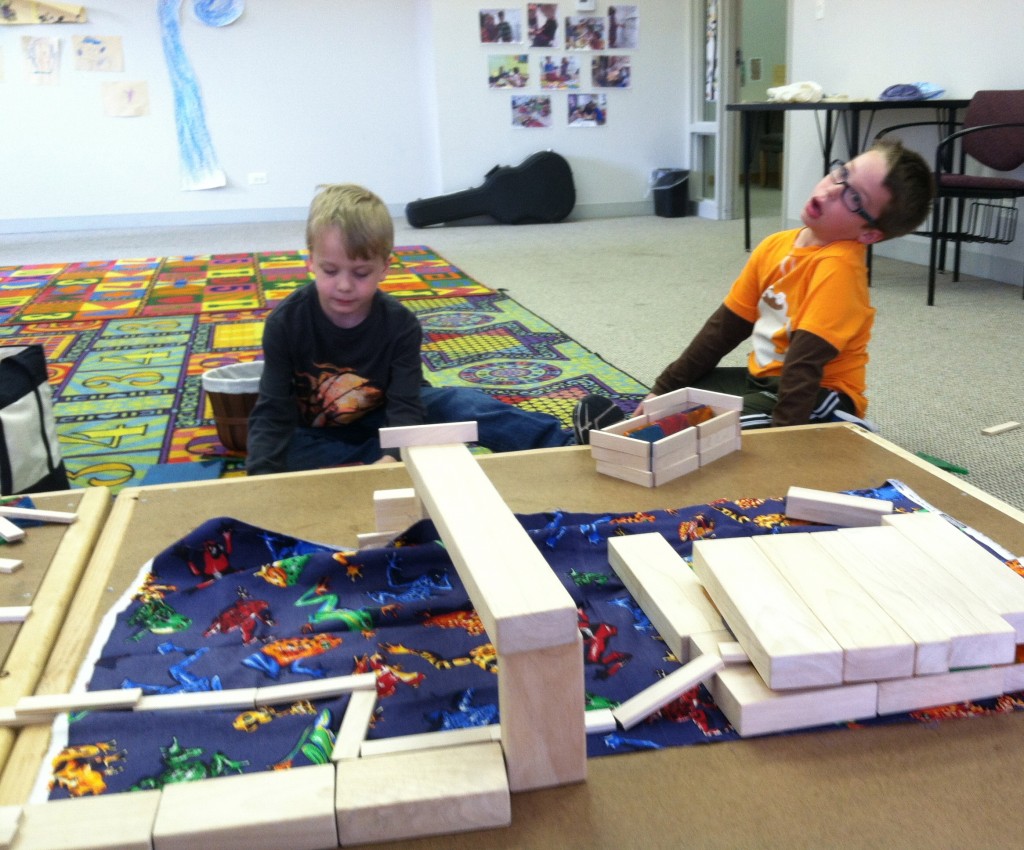 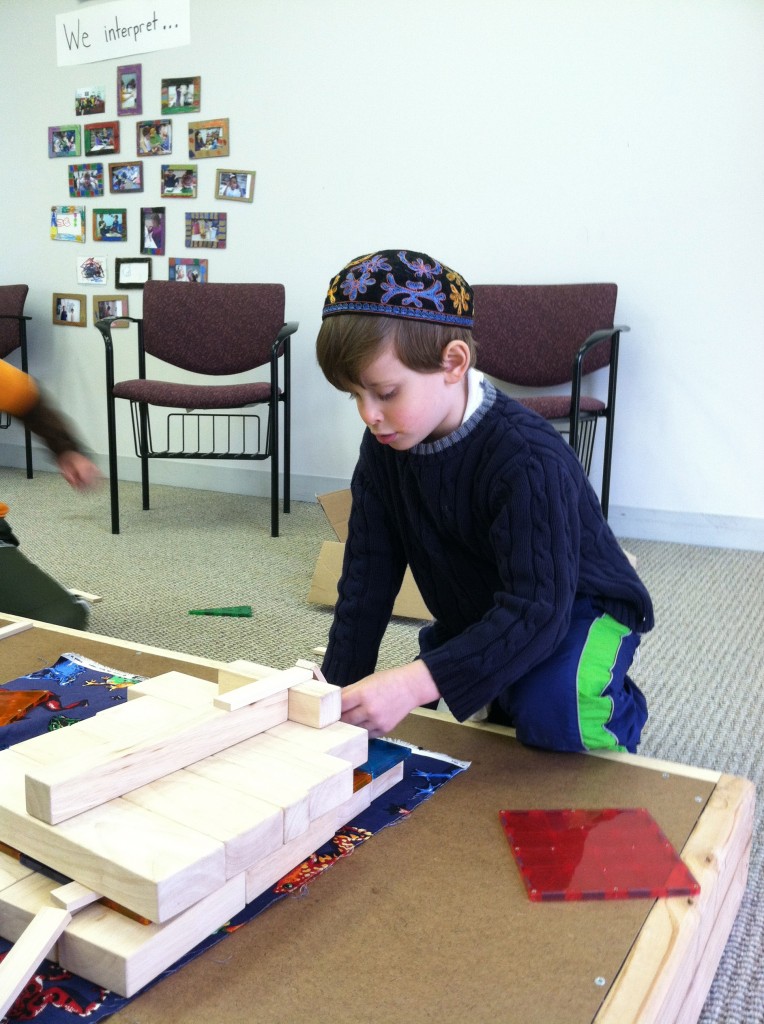