A New Garden for Day Three of Bereishit

As Shorashim began exploring the first creation story in Bereishit,  the group’s fascination with animals quickly became evident. In response, one corner of our classroom has been transformed into a Peenat Chayot ( Animals Corner).  The classroom menagerie of plush and plastic animals run free here, alongside a mug of animal stick puppets ready to put on a show. There are animal images on the walls, animal puzzles, and picture milonim (dictionaries) opened to the animal pages.

We spend our time in Peenat Chayot engaged in imaginative play, learning the Hebrew words for  our favorite animals, and separating the animals into groups based on the days they were created in the Bereishit story. The Animals Corner is also 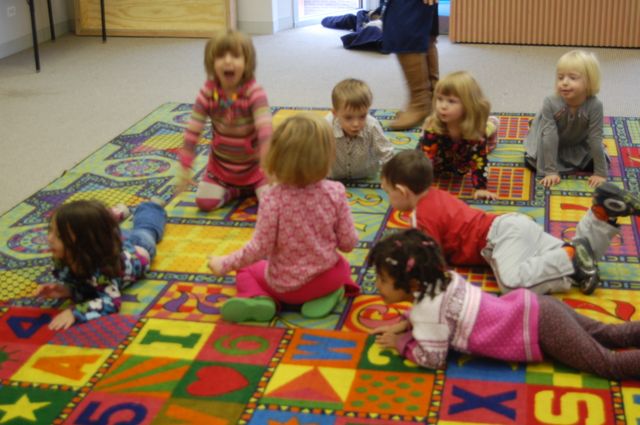 Shorashim learners pretend to be animals of the land during a Bereishit-inspired game.

inspiring work in other areas of the Jewish Enrichment center.

Last Tuesday, we brought our ideas about animals into Chadar Yitzeerah, where we assembled our own cardboard animals. Today, Sunday, we played a new game called “Yam v’Yebasha” (Sea and Land) in which we took turns pretending to be animals who live on land, in the sea, and in the air.

You can extend the exploration of this aspect of Bereishit at home by engaging in animal play with your children. 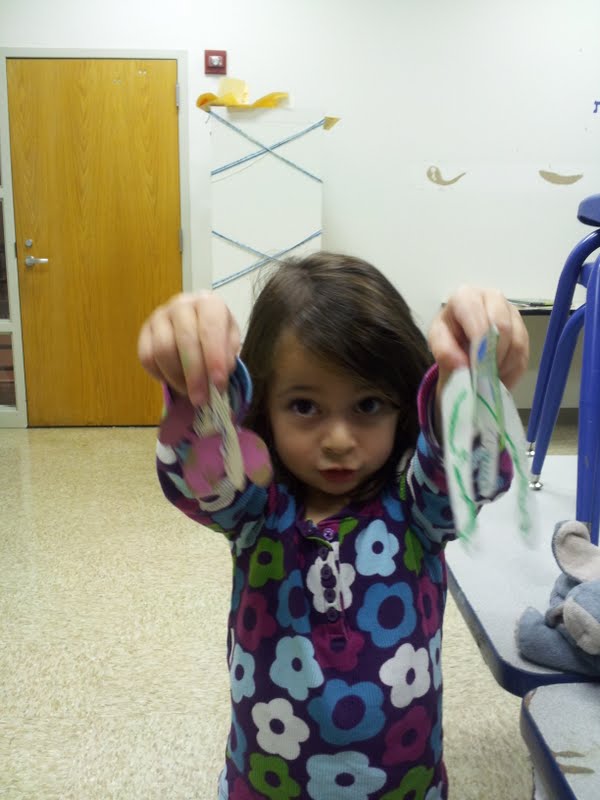